The Aristocrats... I love Disney Movies


The Aristocrats: 3 out of 10: The joke in the Aristocrats is not funny. (Many comedians on tape admit this outright.) It really is not a joke as much as a Shaggy Dog story. The funny part of a Shaggy Dog story is watching someone squirm who thinks it is a normal joke. The more you can make a (in this case) prude squirm the funnier the raunch is.

The funniest scene in the movie is Gilbert Gottfried's masterful and legendary telling of the joke at the Fryers Club soon after 9/11. What makes it funny is watching a surprising prudish and confused Hugh Hefner's reaction listening to the joke. (The exact performance would not be as funny if Larry Flynt for example was on the dais. And the filmed performance wouldn't work had not Hefner not been shown in frame.) The Gottfried's performance comes late in the film and we are treated to dozens of top comedians wasted telling the same joke sans victim. Moreover, since the audience by this time is intimately familiar with the mechanics of the magic this is true tedium. In addition, most of the comedians telling the joke do so to the camera with no audience in sight. There is an actual reason that most comedy routines are in a concert film style performance before a live audience. 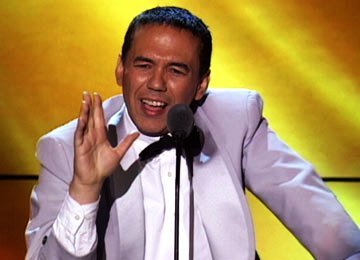 There is a lot of top-flight talent here. Drew Carey, Robin Williams, George Carlin among others yet it is a mime (Steven Banks) that tells the joke most creativity and Bob Saget who tells the most disgusting version. Honestly, the film shoots its um …. Gun much too soon in the feature and nothing removes humor from something faster than explaining it. 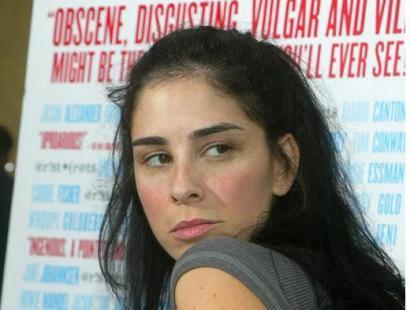 There are some self serving insights about comedy in general and some so called inside stuff that by its very nature isn't but the majority of the film really is dozens of comics telling the same joke over and over again that wasn't all that funny to begin with. 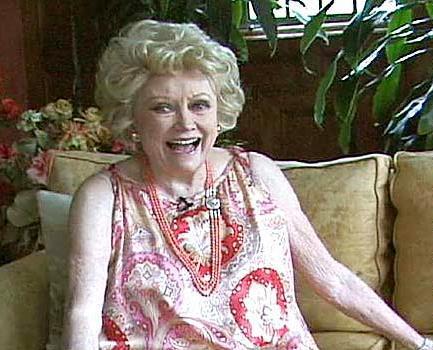