Basic Instinct 2: 4 out of 10: I understand the urge of some to declare this a guilty pleasure. After all, the entire movie is fascinatingly ridiculous. Sharon Stone's character from the first film has turned into a tour de force caricature. Yes she is too old to play the role, but as written I cannot think of any other actor who could play it either.


The idea that any of the characters would find her so appealing that they would jettison any shred of common sense out of the window is…well… nuts. It is not so much the physical that is unappealing as it is the mental. Her character screams, look at me I am psychotic. 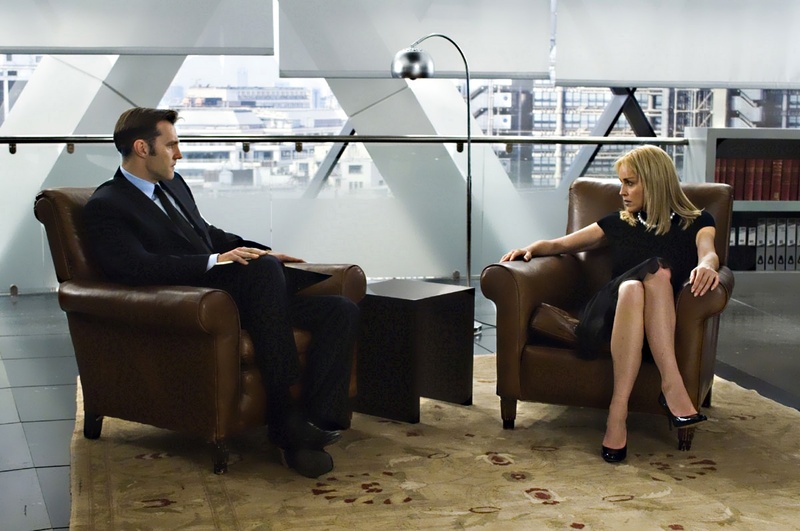 Now certainly some of us have been guilty of being seduced by a patently psychotic middle-aged nymphomaniac, but alcohol and late hours not to mention a dimly lit bar are usually involved. To be seduced by such a creature in the sober light of day is pure science fiction.


Indeed every character in the movie seems inexplicably smitten in one way or the other by Stone. I can buy one disturbed and naive character, such as the baby faced psychiatrist going nuts over her, but his ex-wife and her lover as well?


The movie has other faults as well. There really is not all that much sex and it does drag at times. In addition, while beautifully shot, there is a lack of cohesive story and the supposed twists are more yawn inducing than shocking.


Certainly, the film is worth a look just for Stone's over the top performance but don't be surprised if you check your watch while shaking your head in disbelief. 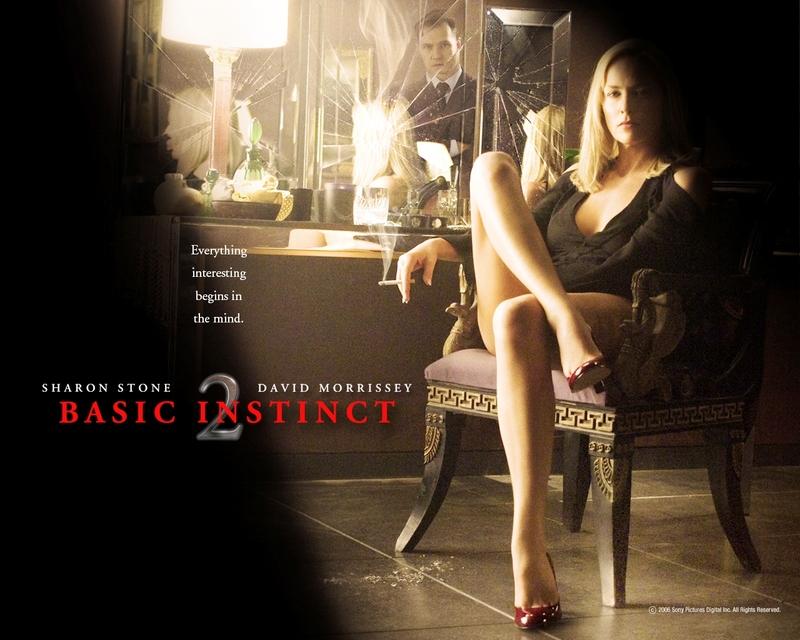 Opening credits with Sharon Stone driving fast after she apparently lost something between her legs.

Sharon Stone tries to seduce her shrink with a see through white shirt and some really bad line reading.

Sharon Stone talks dirty while straddling a chair. It's kind of sad a few dozen years ago she would have been crossing and uncrossing her legs while Seinfeld's Newman sweated. Now the effect is more that of Estelle Getty cursing.


Now Imagine you just spent the families milk money on an uncut version of Basic Instinct 2 because you heard that Sharon Stones super hot sex scene was cut because it caused the censors to attack passersby in the street after viewing they were so consumed with lust. Well this is the scene... some PG-13 through the shirt nipple action and endless blah blah blah by Stone.