Blog Wars: 7 out of 10: Blog Wars is a surprisingly tight documentary that focuses on the Ned Lamont/ Joe Lieberman fight for the Democratic Primary in CT. It also touches other blogger battles, most notably the Dan Rather fiasco with the fake President George W. Bush National Guard Memos. 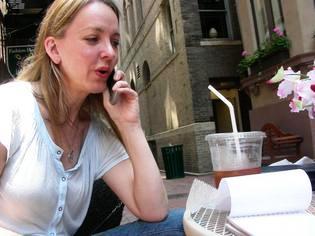 The film also wisely allows critics of blogger to chime in such as Andrew Sullivan and Christopher Hitchens. 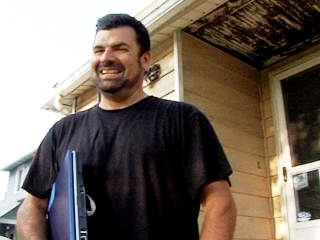 For a film that focuses most of its running time on the liberal bloggers on the Lamont side, it surprisingly is somewhat critical of them. Many come across as a political version of that guy still living in his mother’s basement who learned to speak Klingon and dresses up in full Star Fleet Regalia. (Yes it is a cliché; and yes it is an eerily accurate cone sometimes.) 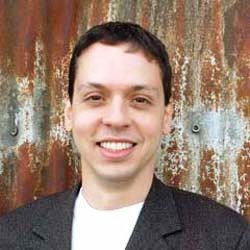 The two bloggers that are the films focus, Markos Moulitsas (Daily Kos) and Jane Hamsher (Firedoglake.), do not come across any better than the Klingon speaking rabble. When Christopher Hitchins says that the bloggers are self-centered Markos (complete with a speech coach…) certainly will pop into your head; And when Sullivan points out that the candidacy of Lamont is more about purging heretics than politics, Hamsher seems to fit that bill to a T. 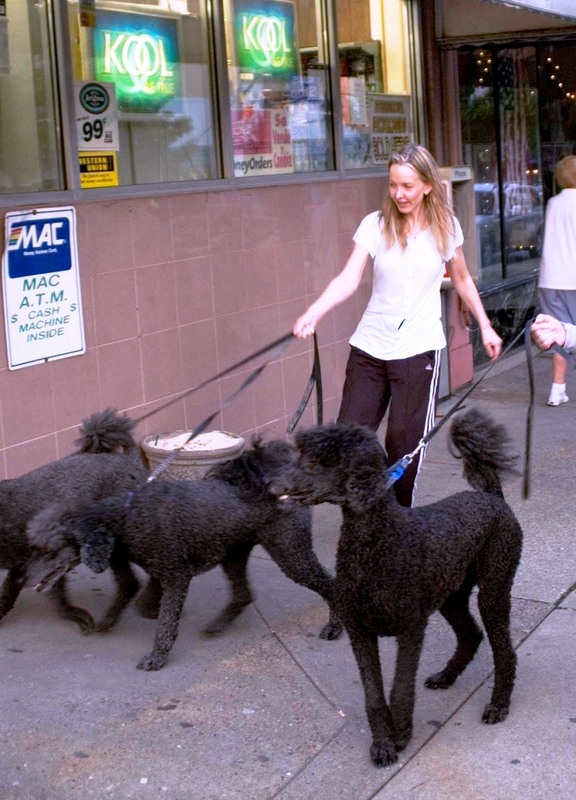 It is to the films credit that it shows these bloggers warts and all. The film however focuses on the liberal bloggers whom therefore end up taking most of the hits.

While right-wing blogger Michelle Malkin comes across as intelligent, well spoken and beautiful, Jane Hamsher, a Hollywood film producer (Natural Born Killers), comes across as well spoken, beautiful, and possessing about as much common sense as one of her dogs. (She is the one after all who decided to post a picture of Lieberman in Blackface with Clinton. When the film gives her a chance to explain herself for the gaff she claims, nobody could have foreseen the backlash... Uh-huh.

With no discernible job or income stream Hamsher is more like a rich debutante from California coming to help the little people than anything grassroots. I do wish the film had spent a little more time with ordinary (if less attractive) people. 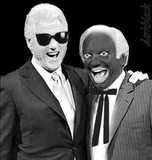 Speaking of rich debutantes one does have to feel for the Connecticut bloggers. Ned Lamont comes across in the film as he did in the campaign; a slightly duller, slightly richer, and slightly whiter Dan Quayle. The bloggers learned an eternal truth that November. First, you need a good product... then you can sell it. 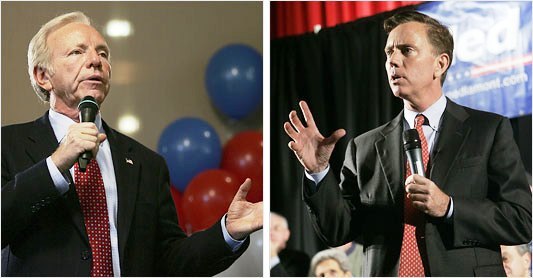 The fact Lamont’s deer in headlights campaign got any votes at all is a testament to the power of the bloggers. 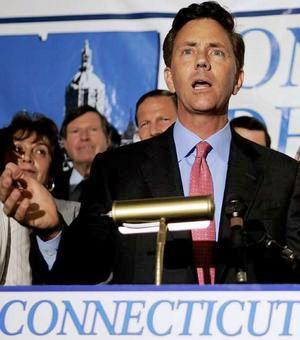