The 300 Spartans... So Timmy do you like movies about Spartans

The 300 Spartans: 6 out of 10: This is one of those strangely bi-polar movies. 1/2 historical war film 1/2 Gidget goes to ancient Greece. Much like that three-hour opus Midway, there is a romantic subplot completely out of tone with the rest of the film. Diane Baker, who can really act mind you, seems to be channeling a beach party movie in her ill-advised love interest role. 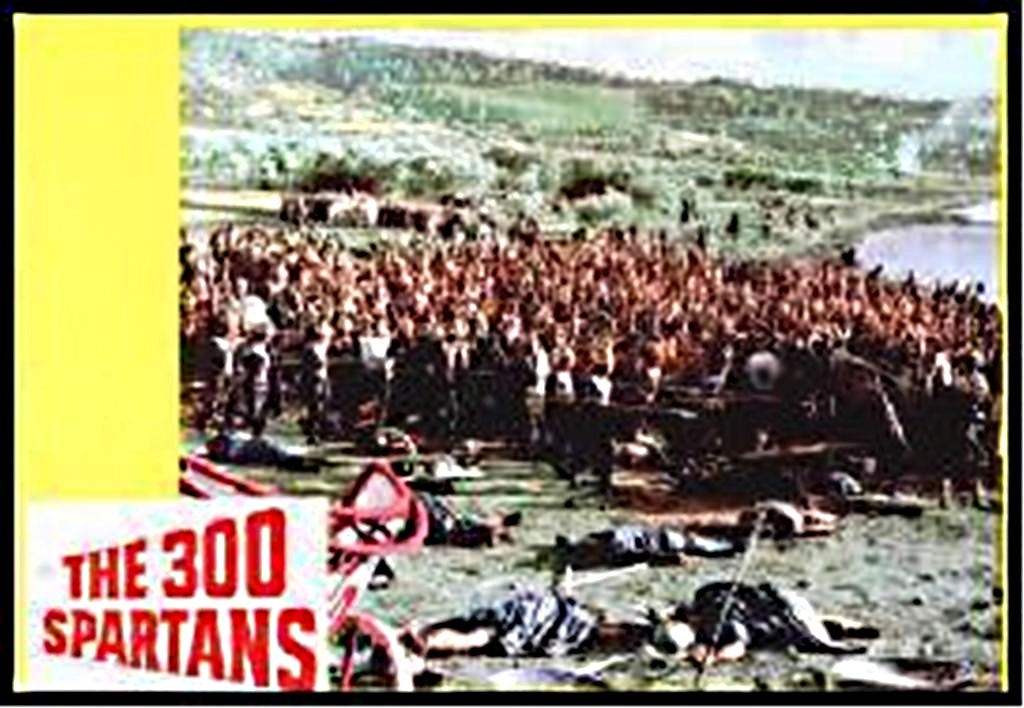 Luckily for the viewer it's all swords and sandals after the first half. For a sixties movie the battles are very well done indeed. The armies are large and the extras are plentiful. The battle is also creative in its use of fire and arrows. This isn't a two guys fighting to the death with fake swords Italian job. This is a battle of entire armies clashing on the screen.

The location shooting in Greece proper is also a beautiful plus. The sets on the other hand are right out of the original Star Trek series almost to the point you expect Kirk and Spock to pop in any moment violating the prime directive. (This might explain why a Persian commander exclaims the Spartans fight like machines; machines in ancient Greece you ask? Must have escaped from the zoo.)

There is also the hilariously historically inaccurate braying about freedom from the Spartan commander. (In reality Sparta was one of the models for Nazi Germany; and their views on slaves and slave labor would have made a Confederate general blush. In actuality the Persians foes were the more enlightened of the two.

But I am nit picking. As long as one can get past the romance and stop expecting Klingons to pop in at any moment: one will settle in to enjoy the hour-long battle at the end. 300 Spartans for all its faults is a well-done ride. 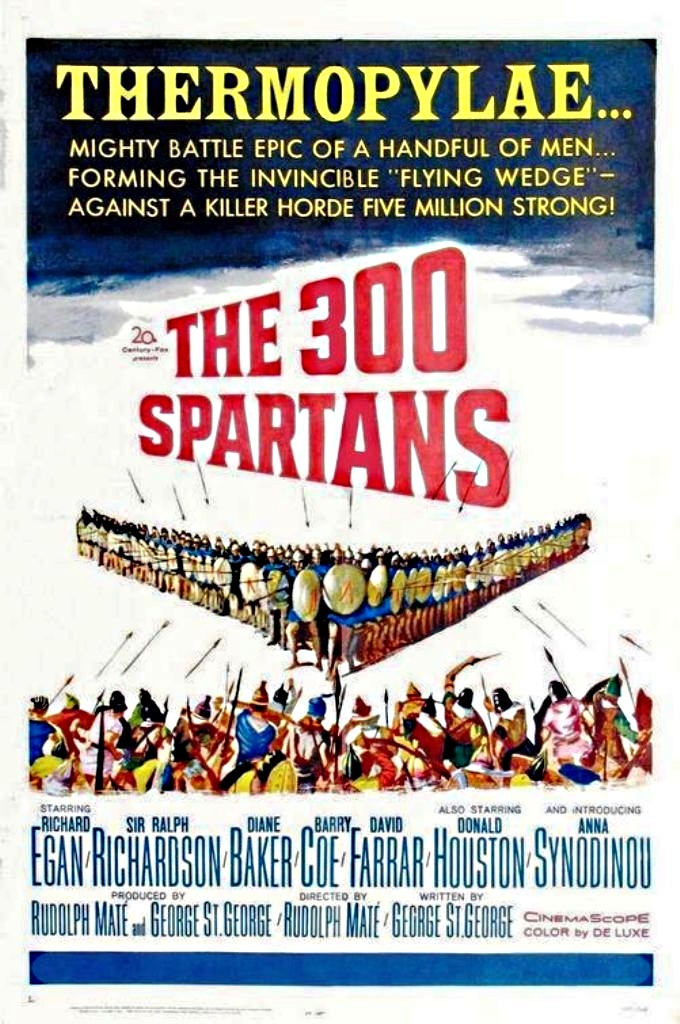 A Clip from the movie