Anita O'Day: The Life of a Jazz Singer... Jazz Allusion


Anita O'Day: The Life of a Jazz Singer: 6 out of 10: I had no idea who Anita O’Day was when I rented this film. I like Jazz well enough and enjoy having it as background music, but I am hardly what one describes as an aficionado. 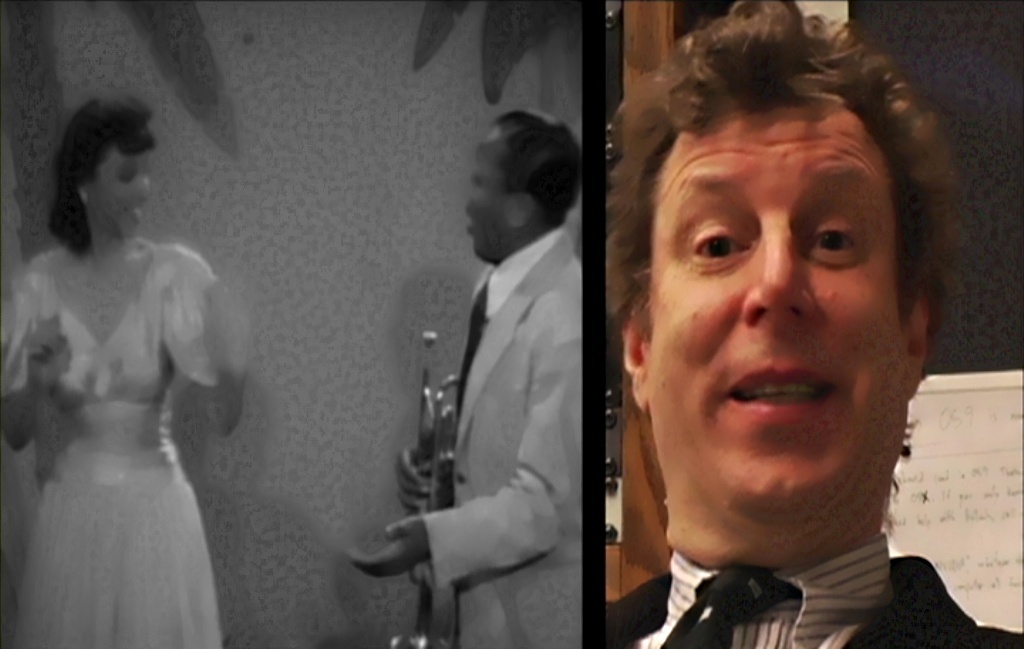 Since viewing this film, I have watched the wonderful documentary “Jazz on a Summer's Day” and have downloaded some fine Anita O’Day jazz albums. 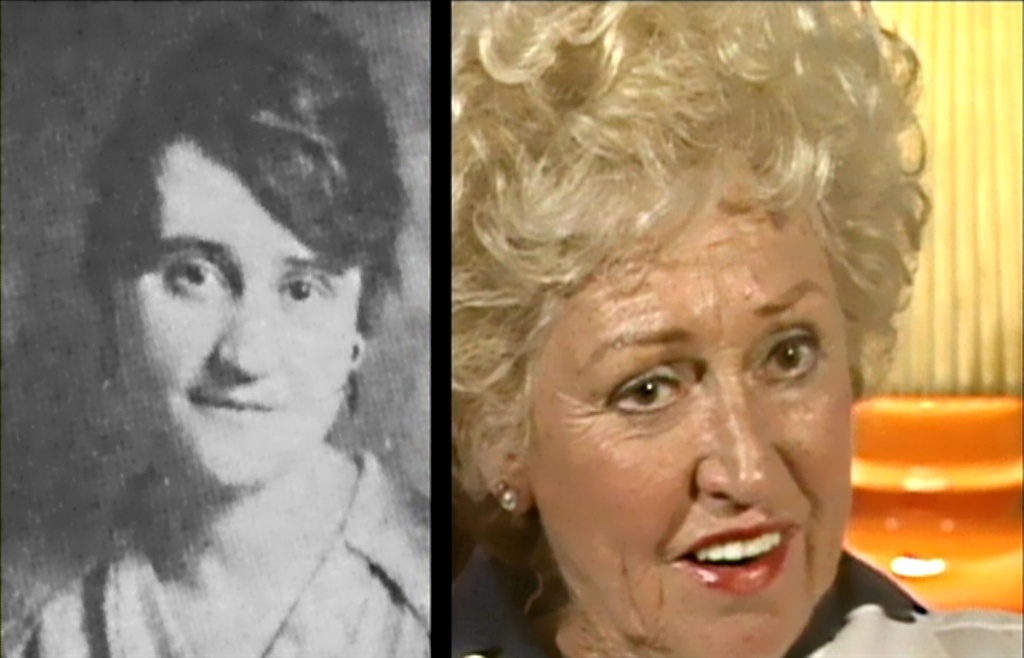 Therefore,from one point of view, the documentary is a stunning success. It got me interested enough in its subject, for me to take actions after viewing. 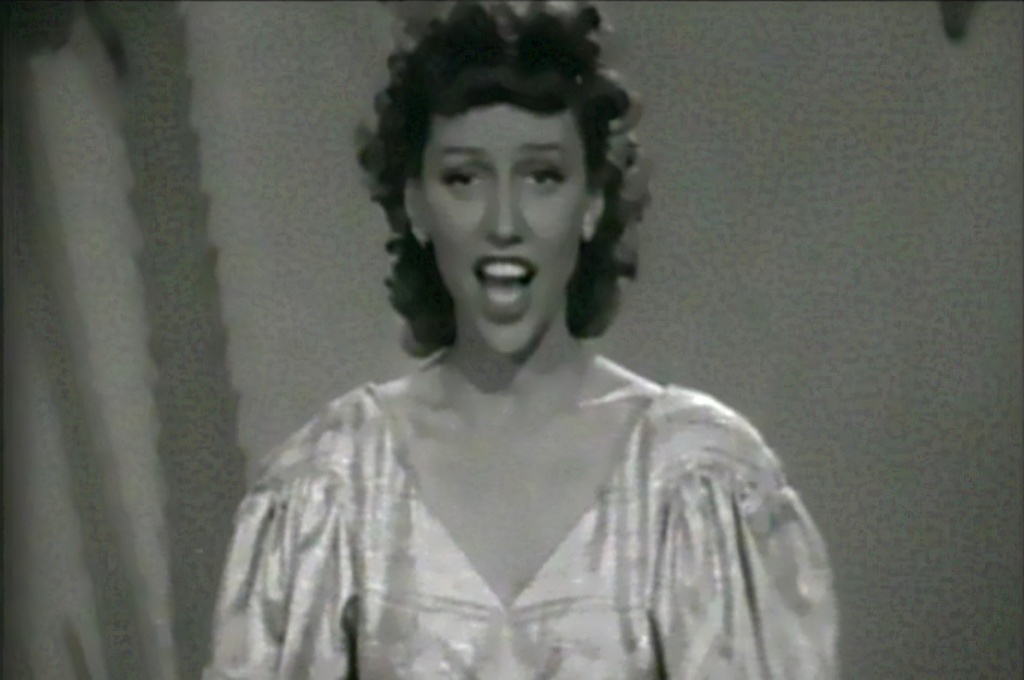 The film however suffers from uneven interviews and presentation. Film quality is all over the map and some of O’Day’s last interviews were clearly filmed by folks unfamiliar with the workings of a motion picture camera. 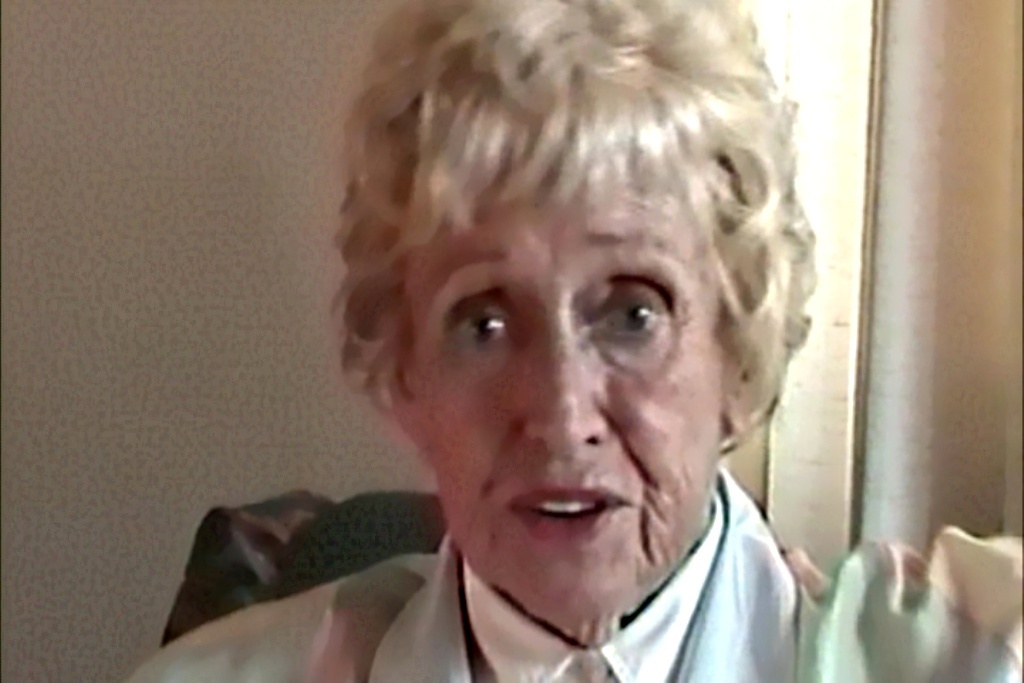 Even more disappointing is the poor sound quality of many of the musical tracks and the lack of sampling from her albums. 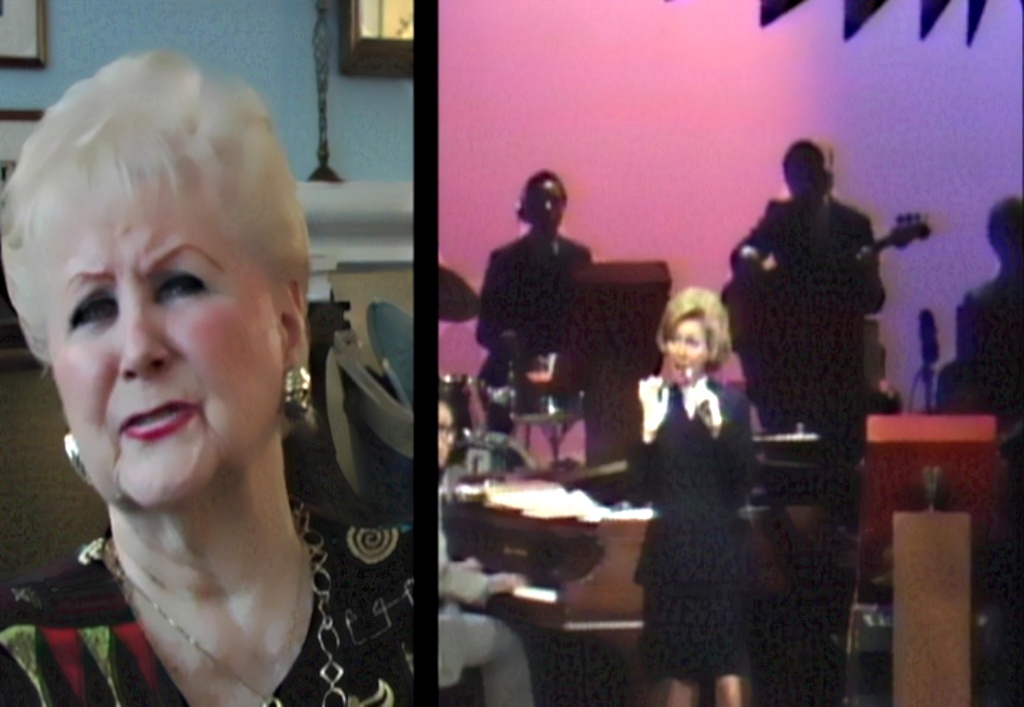 You know if you have a 16-year heroin addiction and four failed marriages and you still manage to live until 87 despite grinding poverty and botched health care, you are the definition one tough bird.Unfortunately that also signifies most of your contemporaries are long dead. Many of the war stories as a result, tend to be second hand at best. 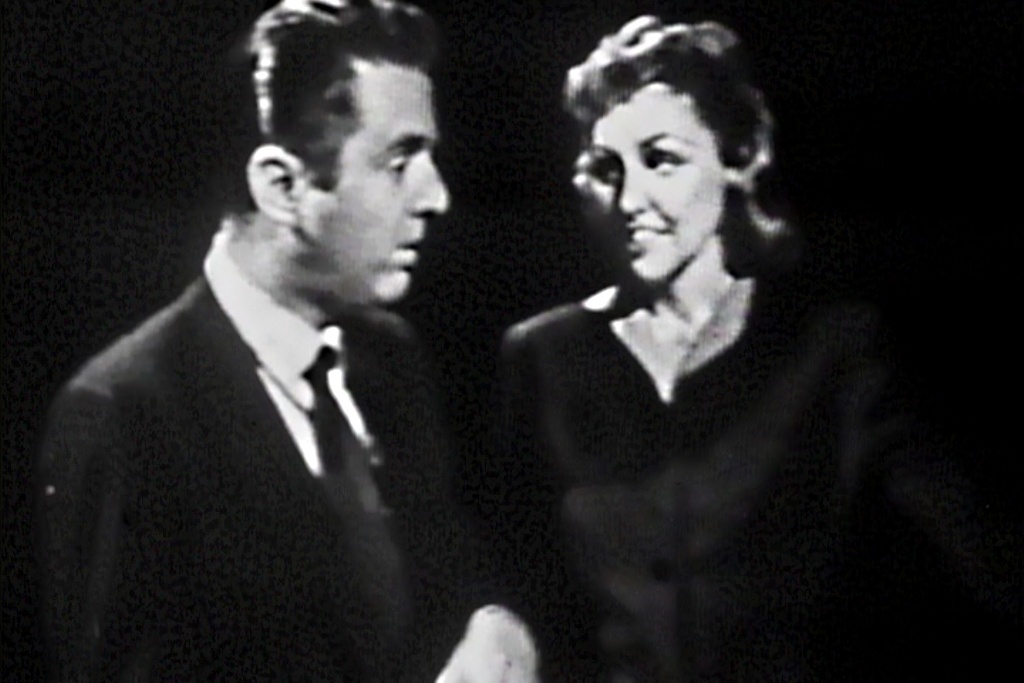 The film does contain one wonderful non-musical highlight. In amid-seventies interview a young Bryant Gumbel states to O’Day “Your life story involves rape, failed relationships, drugs, and multiple abortions". O’Day’s that is just they way it went down response is priceless. 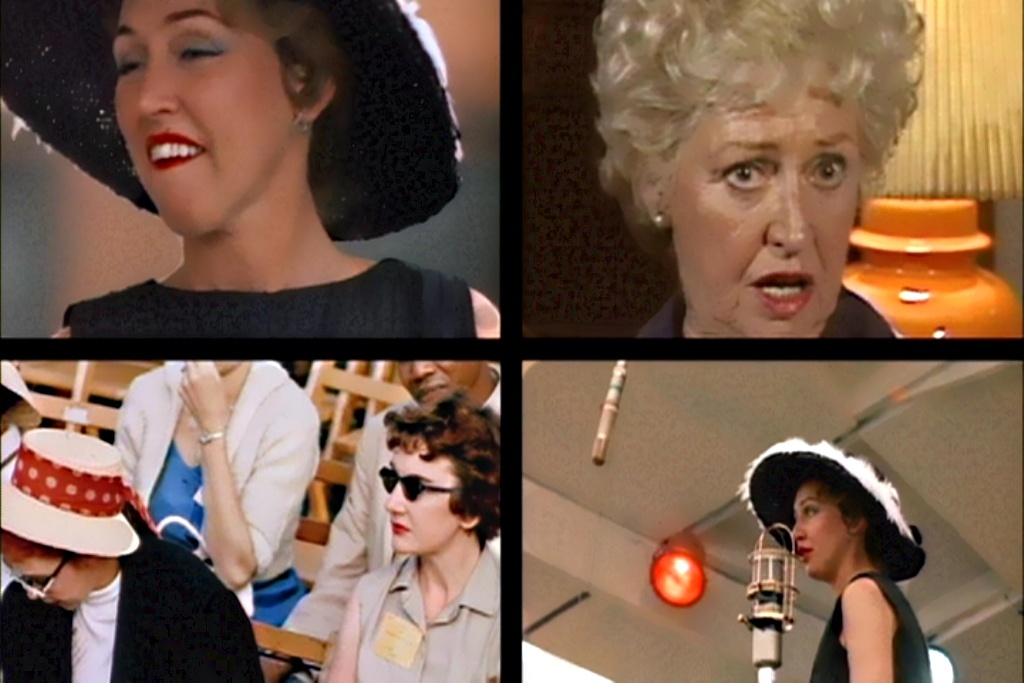 Anita O'Day: The Life of a Jazz Singer is a decent film but I would recommend renting Jazz on a Summer's Day first. That concert seems to capture the magic better than anything else I have seen. 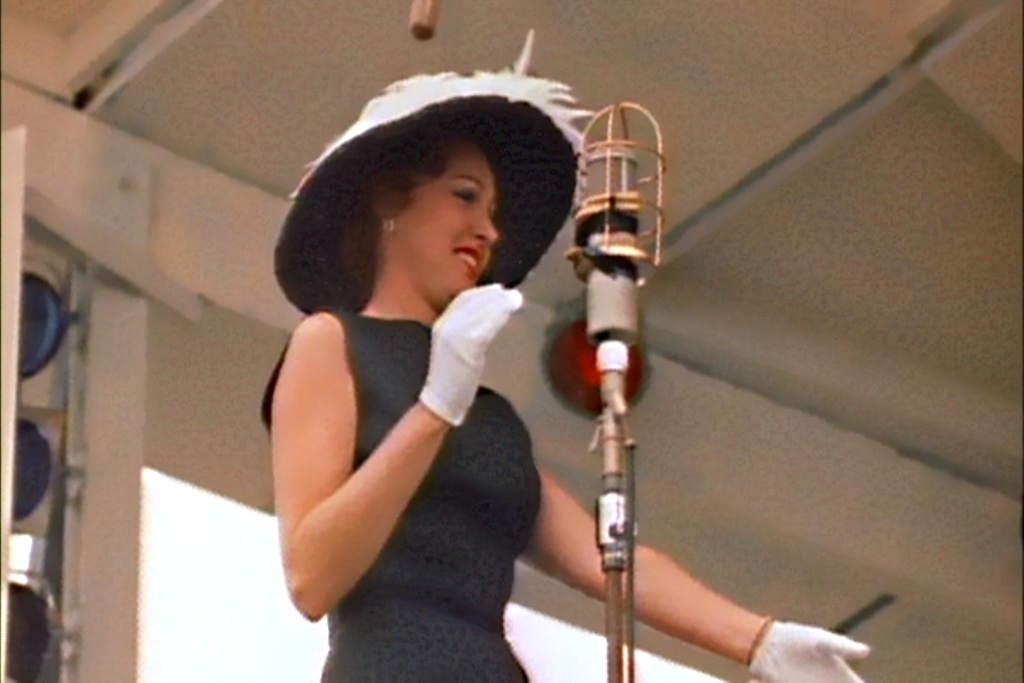