California Quake... So When is the Earthquake Gonna Start?

California Quake (Ground Zero): 2/10: What is great about California Quake? Well the helicopter has a cool Planet of the Apes net and Janet Gunn does look awfully nice in a wet T-shirt. Unfortunately that's it.

But surely even the worst earthquake footage of crumbling buildings is fun to watch? This is true alas there are no crumbling buildings in California Quake. Actually there are virtually no buildings at all. You see the title is a bit of a bait and switch job (even the original title Ground Zero was a bit misleading). This is not a disaster movie. This is Die Hard in the woods.

Janet Gunn and her son are in the Los Angeles forest investigating a series of mysterious quakes. (She separated from her husband due to a rather badly handled drunk driving subplot) Jack Scalia parachutes in and informs them an Evil Corporation is testing nuclear weapons underground. Two is added to two and Janet and Jack realize that the nukes are causing the earthquakes. "Are you saying the ground shakes because of the (nuclear) explosions?" Jack Scalia's character incredulously asks.

The Evil Corporation hires some very misplaced stock actors to silence Jack, Janet and Janet's son. The main bad guy is a third rate Larry Drake. (Drake was mentally challenged Benny from L.A. Law and was the villain in Darkman. Apparently he was too busy filming the TV movie Runaway Virus so they had to hire a double.)

Now I've seen actors copy De Niro or Pacino or Nicholson but Drake? His henchmen include the cold businesswoman, a Klaus Kinski imitator, and some people apparently randomly chosen from a bar. The extra henchmen don't even look right (Urban Camouflage? In the woods? In 1999?)

Are they as unconvincing as the bicycle hat wearing SEALs of Chupacabra Terror? Well no. But awfully close. Certainly they are as incompetent.

For example there is one building in the woods and after being chased by bad guys for a day or so Janet and Jack go back to the cabin to talk about feelings and grab a shower it never occurred to the bad guys to, oh I don't know, leave someone there.

So no earthquakes bad villains and a Janet Gunn wet t-shirt contest. Needless to say skip this one (As if starring Jack Scalia isn't enough of a clue.) 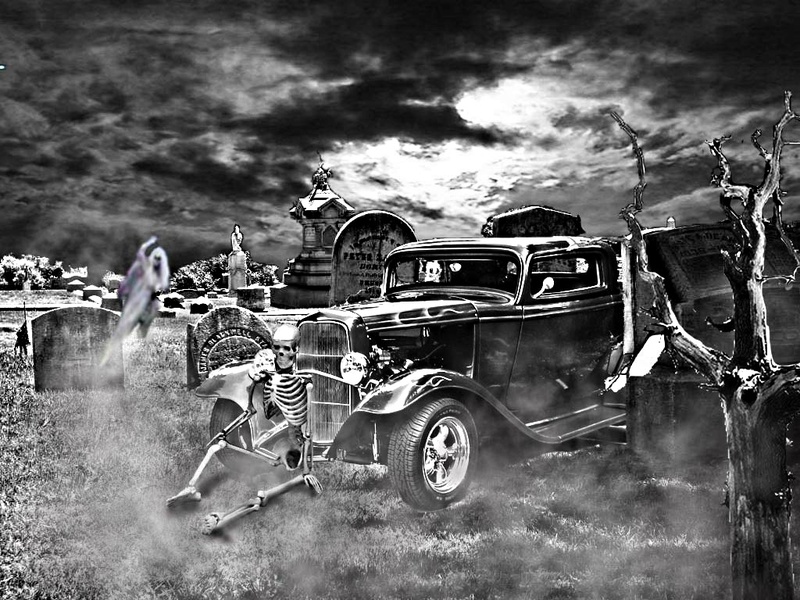 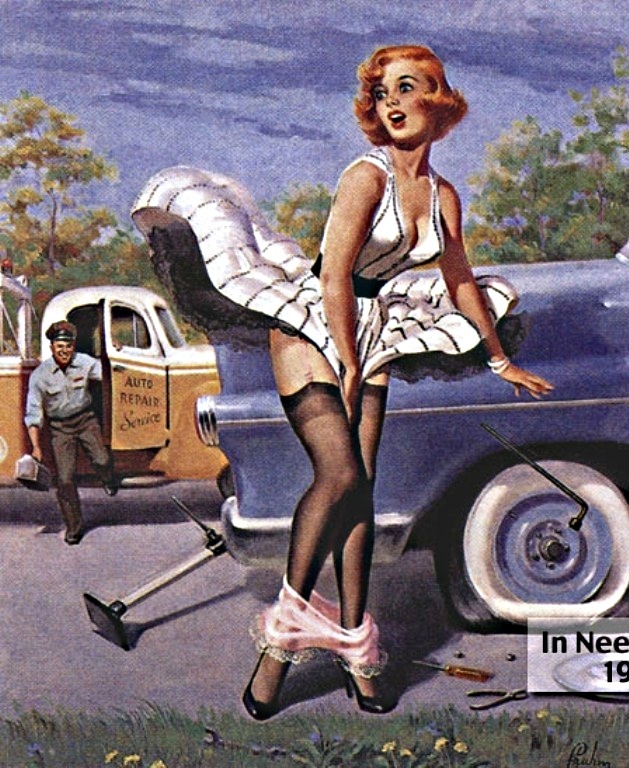 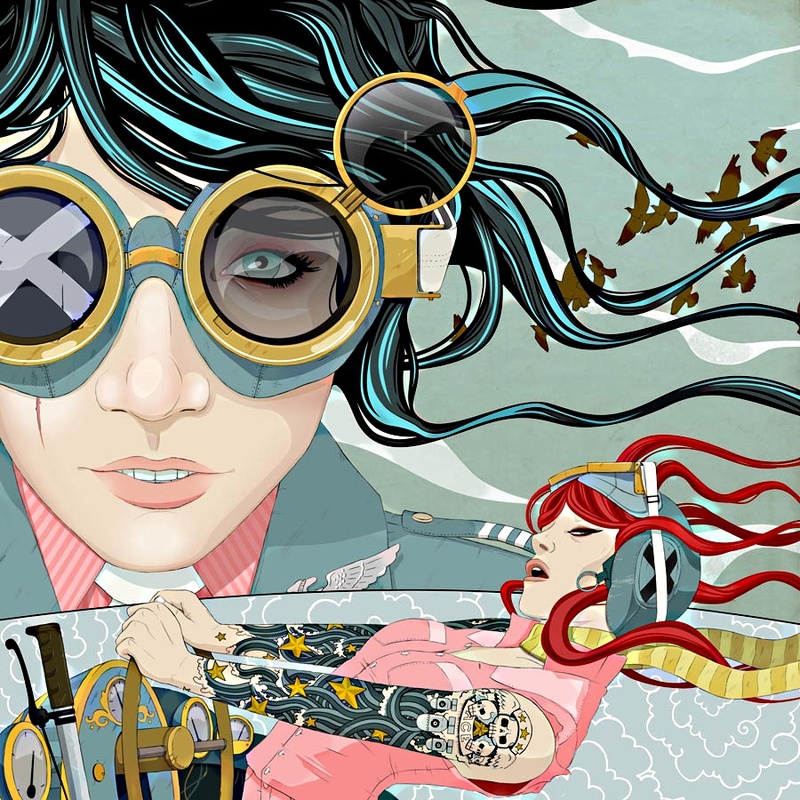 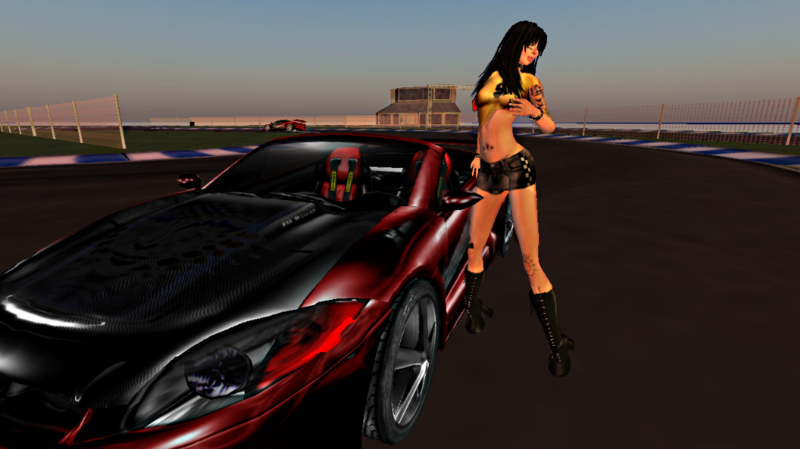 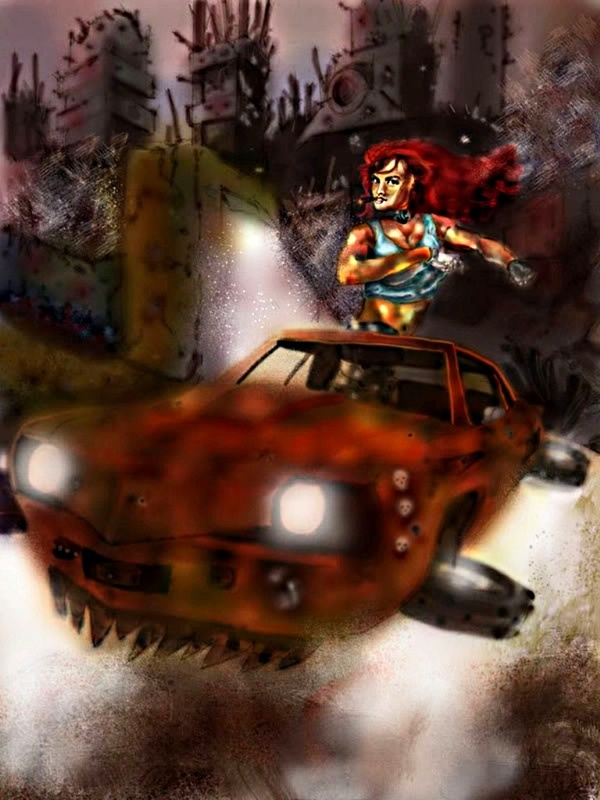