Dark Harvest 3: Scarecrow (Skarecrow): 1 out of 10: In Einstein's Special Theory of Relativity there is the Theory of Time Dilation... Light travels at a constant speed regardless of the speed of its source. Since the movie itself moves at the speed of an arthritic sloth, the light emitted seems to actually slow time. (Reports of a Fermi Liquid emitting from the DVD player are to this date unconfirmed.) As a result this movie feels a lot longer that an hour and change. Even on fast-forward (And you will be reaching for that fast forward button) it clocks in somewhere around eternity.

If you are familiar with Lionsgate's own version of Project Greenlight (This is where they buy a home movie, put a fancy cover on it and sneak it into the horror section of your local Wal-Mart), you will not be surprised by the complete and utter lack of entertainment value contained within. To make matters worse this is marketed as part of the Dark Harvest series though the film was made years before and has nothing to do with that lame movie. It is as if you bought an unreleased Mighty Ducks sequel and tried to pass it off as a Friday The 13th film.

The line reading (I refuse to call it acting) is uniformly awful. This is a collection of deadbeat dads and strippers pretending to be in a movie between cans of Schlitz. The camera work is of drunken father shooting vacation film quality. In addition, while the special effects are okay; the most freighting moment is the breast augmentation scars in the nude scene.

The story is awful, the sets are from a Haunted Halloween put on by ADHD middle school students and once again the line reading (remember this is not acting anymore than sinking to the bottom of a pool is swimming) is distracting beyond mere words. Avoid at all costs, lest you find yourself aging faster than your loved ones.


Lord knows you wouldn't want to see even still shots of the film so here is some art. 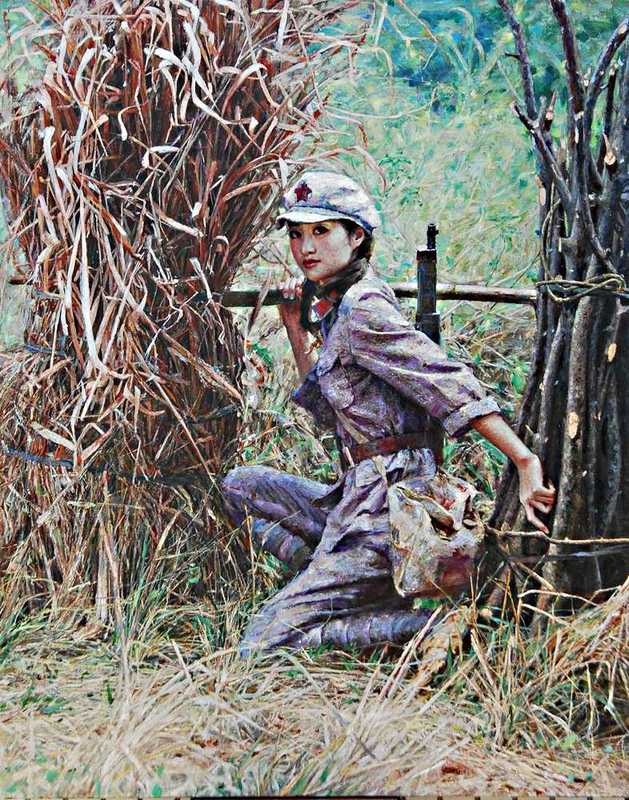 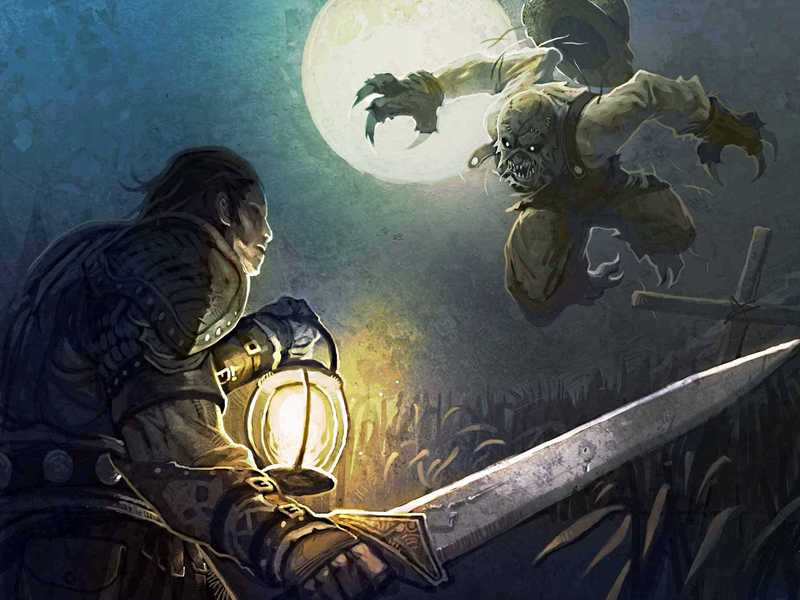 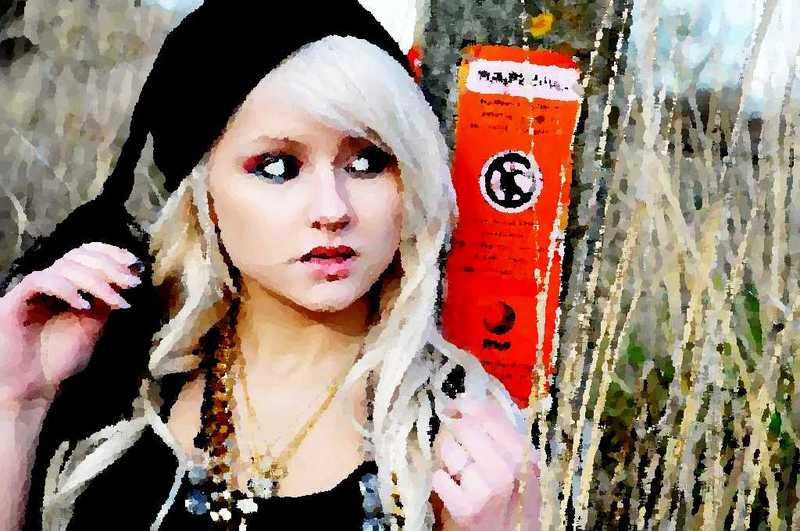 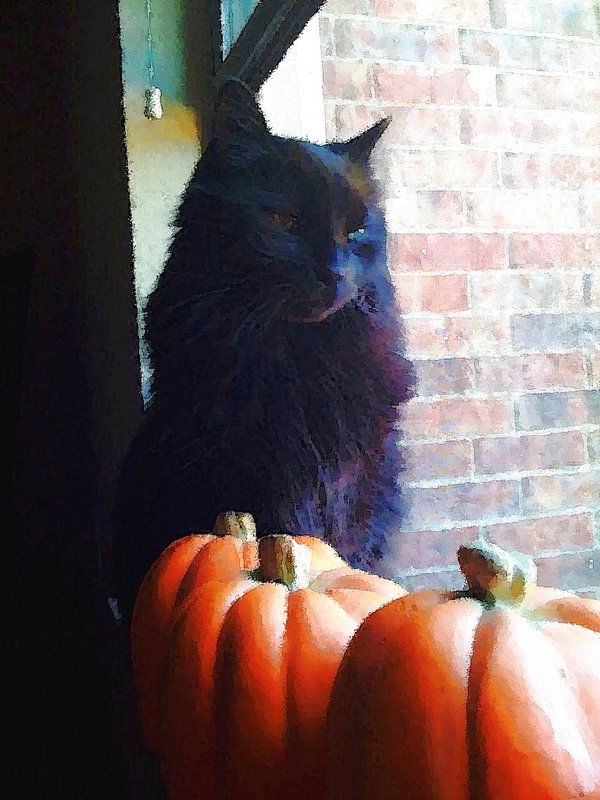 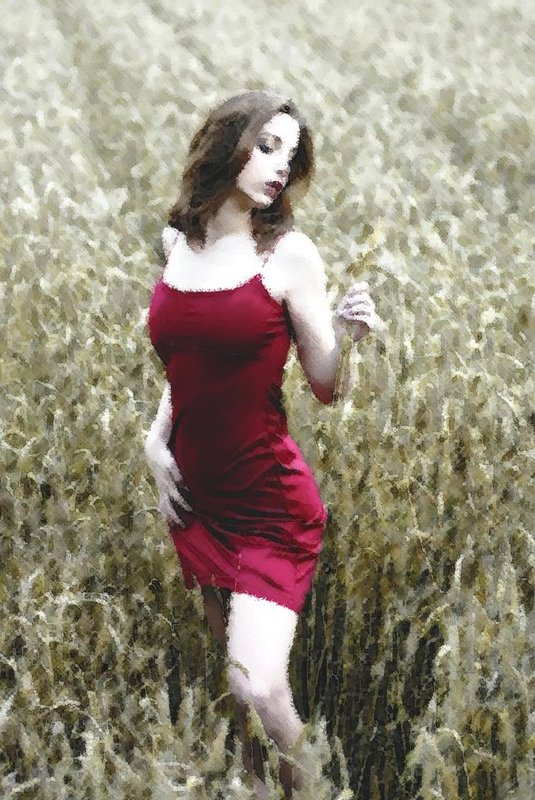 "Patsy in the Red Dress"