Crips and Bloods: Made in America..... Red, Whitey and Blue.

Crips and Bloods: Made in America: 5 out of 10: This documentary starts out with the eye opening fact that the 15,000 killed in gang violence between the Crips and the Bloods is 5 times the number killed in The Troubles in Northern Ireland. I found this particularity poignant since the Irish troubles always struck me as one of the stupidest wars in modern history. Clearly The Crips and the Bloods are also in that category. (One might also note that in both conflicts the participants consist almost entirely of people; too poor or too stupid to move out of the neighborhood when the best and brightest already fled. But I will get to that in a minute.) 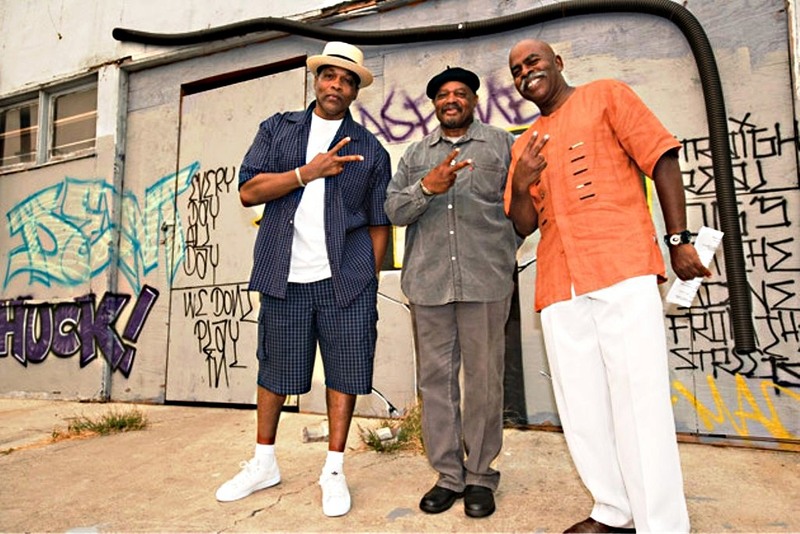 First a bit of praise. The documentary is well shot with great music and narration and a nice selection of both interview subjects and ideas. You very well may learn something and you cannot help feel for those that have senseless suffered from the violence. 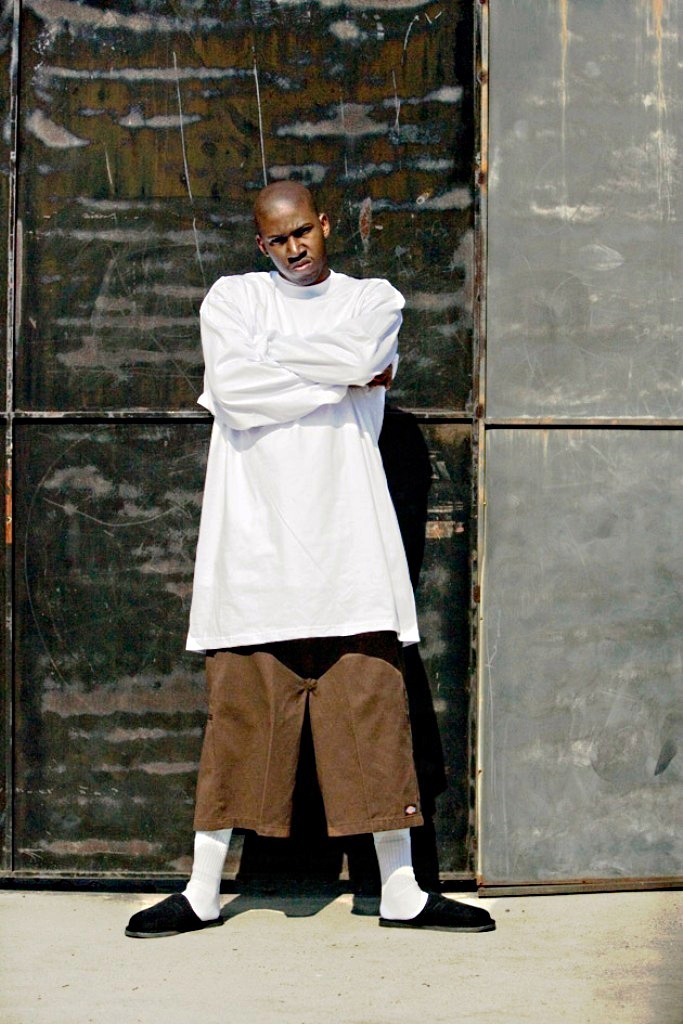 I sometimes come down hard on documentaries that are one sided pieces of propaganda that try to fit every fact into their pre-conceived notions. Crips and Bloods surprisingly doesn’t do that. Instead it is all over the map blaming everything from whitey, to absentee fathers, to whitey, to factories closing down, to whitey, to immigrants, and even white people share some of the blame in this documentary. Every five minute blurb seems to have a different bad guy. Though in most cases the finger often points back to whitey. (Fathers wouldn’t be absent if THE MAN didn’t keep jailing them ect) 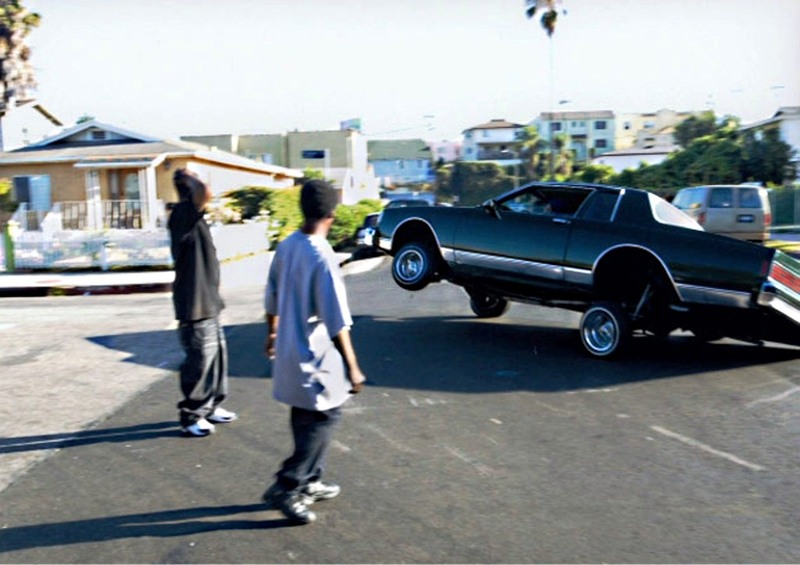 But with an African American in the White House the films analysis seems hopeless dated. The question of why the gangs are still fighting is left unanswered. And the black middle class and upper classes flight is left unmentioned as either a cause of the troubles (which it clearly contributed to) or an effect (Honestly no-one blames white people for poverty in Appalachia so why should blacks in Brentwood be responsible for the poor of Compton?) 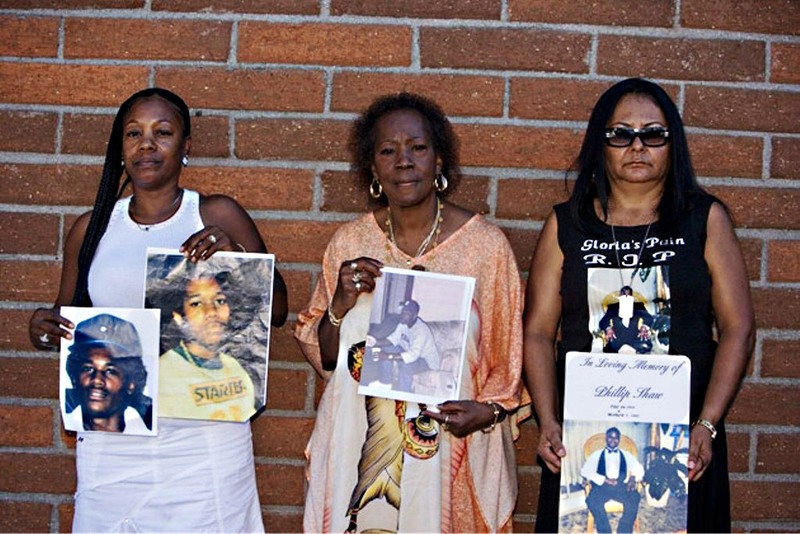 The other cause often left unmentioned are the gangbangers themselves taking the easy way out. I have rarely heard so many grown men blame their mothers outside of a Borsch Belt comedy. Somebody needs to buy these gangbangers a mirror and a clue. 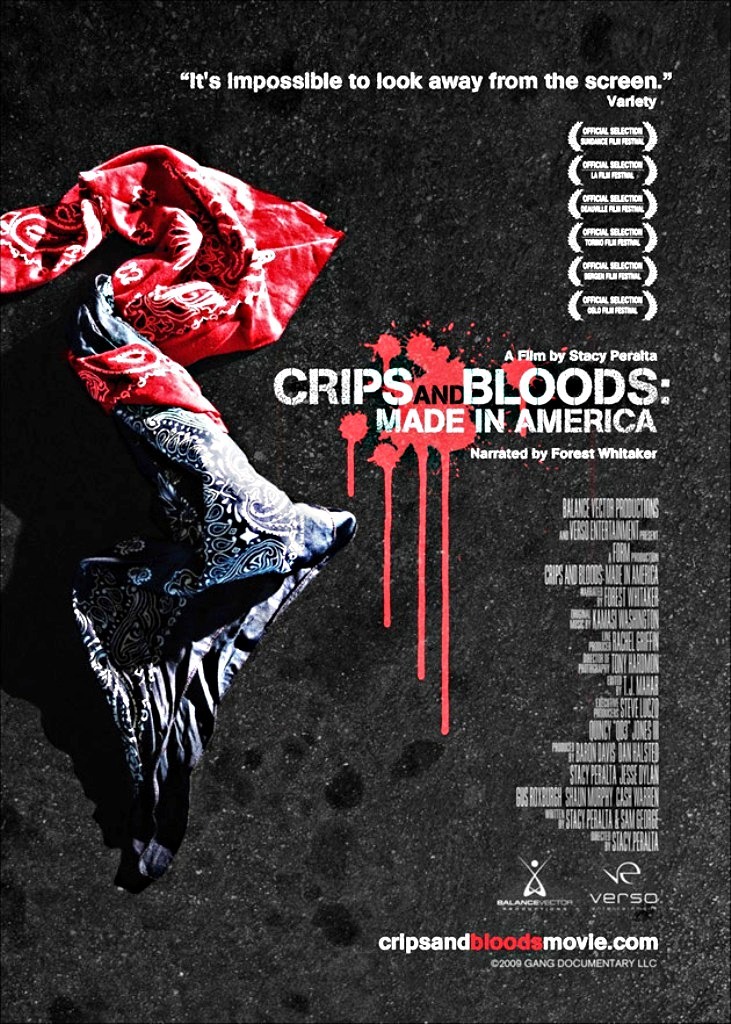 The film does a wonderful job painting the rather long history of this area of Los Angeles including immigration during World War 2, both riots and the civil rights struggles. But it struggles once it hits 1980 or so and that is a shame. I guess the answers for the last twenty five years of bloodshed are not as clear. And one feels they are also not as flattering to the victimization that some of the subjects wear like a badge of honor. 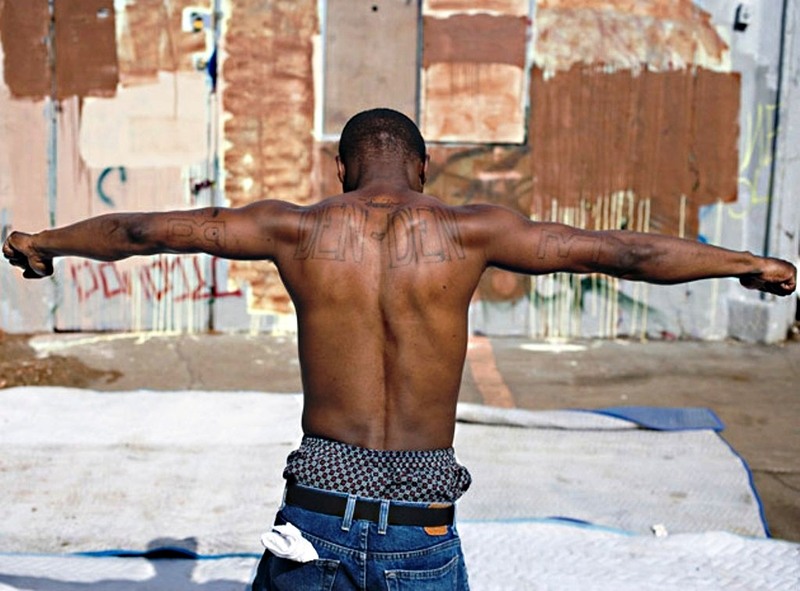