Baseball... Burns at the bat


Baseball:6 out of 10: Ken Burns has created a documentary that resembles baseball itself. Overlong with not enough action and everyone around you yapping how owners, players and fans have ruined the game. 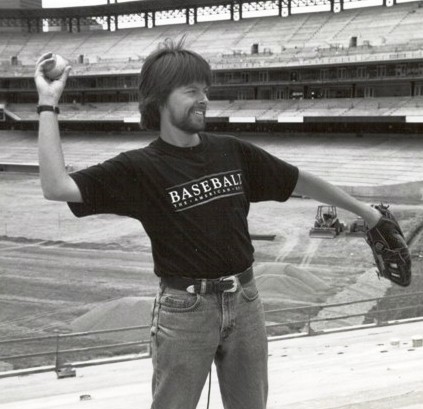 The documentary does become fascinating with disk nine's coverage of the Red Sox curse. You can see the pain on the faces of the fans as they discuss Bucky Dent's home run or the game six tale of how they had to remove the campaign and plastic sheeting from the Red Sox locker room.This segment also highlights the strength of using non-experts to discuss the game they love. It is quite refreshing.

On the bad side, outside of the sheer length, is the constant drum beat about racism in the game. While Burn's Jazz miniseries and certainly the Civil War had a place to discuss racism, it starts to seem out ofplace here. There is not a disk or a segment that escapes the constant barrage of how racist baseball was and is. Truth is baseball simply reflected America at the time and was neither significantly more nor less racist than America as a whole. 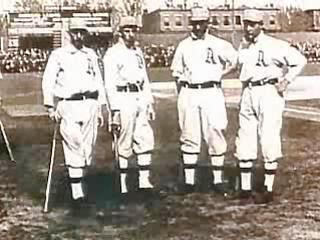 Too long and slow for its own good Ken Burns baseball sounds like the old uncle repeating the same stories long after he made his point. 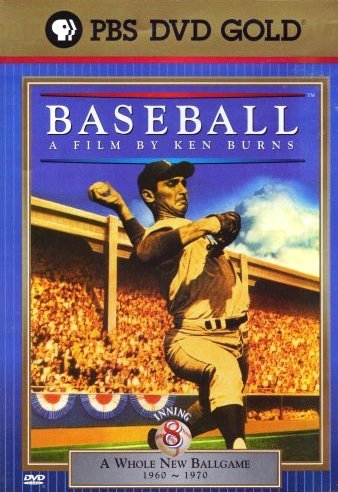 And for those that missed it, here is the bottom of the Tenth game 6 1986 Red Sox vs the Mets.