Bleak Future... This Movie turned me into a newt.... I got better

Bleak Future: 4 out of 10: I have had friends that would constantly quote their favorite movies (In particular Caddyshack.) and one of the sources of these quotes was that vast work of Monty Python. The Python oeuvre is so influential it has spawned its own adjective Pythonesque. Bleak Future is often a Pythonesque movie. Unfortunately sometimes it borrows a little too much. 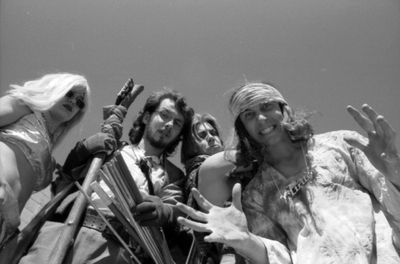 It consists of chapters broken up by a video on how the world ended. (The video is a definite nod to The Hitchhikers Guide to the Galaxy but it is so well done and entertaining I didn't care.) The chapters however are another story. 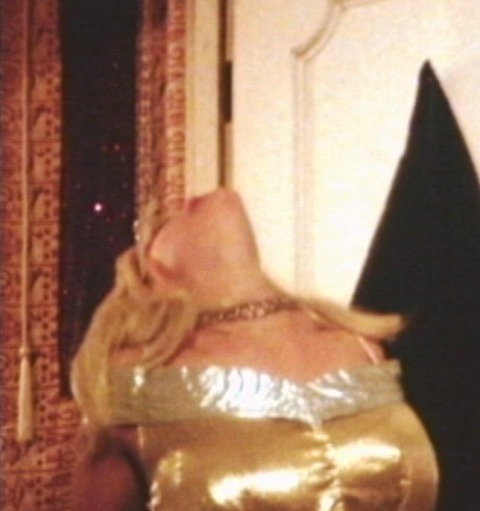 Filmed in super-8 in a desert wasteland they are a spot on parody of all those mindless post-apocalyptic movies of the last thirty years. These scenes consist of three main characters, a mute Scotsman warrior with a Billy Baldwin haircut, a very pretty blond girl without an original thought in her head, and that guy who won't stop doing those Monty Python impressions. 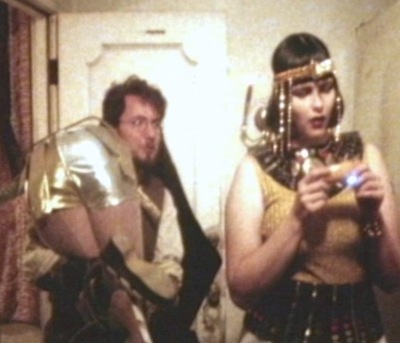 It's the third guy known as Slangman that gave me fits. His shtick is on display throughout the entire film and it drove me to distraction almost immediately. Every other character is fine. Sure some of the jokes are flat and overdone and there is a scene with the mutants so derivative of Python I thought they were going to ask for a shrubbery, but it is Slangman whose every utterance became the nails on my chalkboard soul. 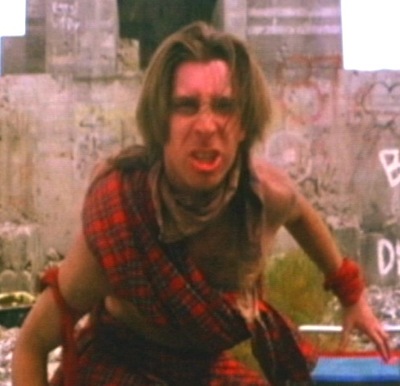 Other than the small fact that the main character, who is in every scene, is a complete tool this is a fairly entertaining film with a genuinely funny ending. Worth a look if you are a fan of post apocalyptic movies just beware of the mutants that say Nee.