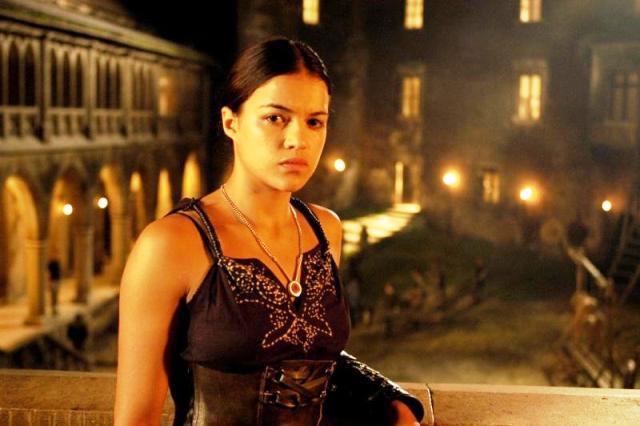 BloodRayne: 7 out of 10: Uwe Boll is not the next Ed Wood, Not even close. (To every person who blithely claims this is the worst film ever I recommend Raptor Island on the Sci-fi network as a primer on how bad genre films can actual be or perhaps a made for PAX disaster film such as the obviously titled Killer Flood: The Day the Dam Broke.) Yes Uwe's House of the Dead was a particularity stupid film. I hated it too. But Uwe knows how to point his camera in the general direction of the action and keep the action at a pace that holds ones interest.

BloodRayne is a surprisingly enjoyable genre romp. Yes all the individual criticisms at the film from the bizarre choices in hair pieces and costumes to the silly dialogue are true. But c'mon it's a video game/vampire movie. Really how high are ones expectations going in? For a video game movie it isn't half bad. (Its tons better than say Doom, not as tightly put together as say Resident Evil) Uwe brings a refreshing European sensibility to sex and violence in the movie (In other words plenty of gratuitous nudity and violence). He also makes good use of the Romanian landscape bringing an almost Peter Jackson feel to the proceedings. 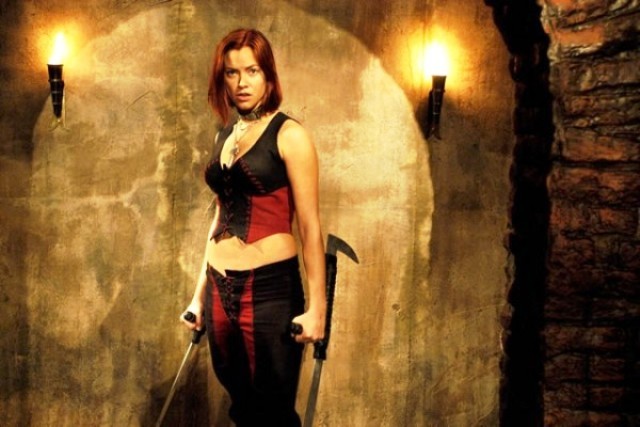 Also in campy side of things it's always fun watching Hollywood professionals ruin careers for the sake of a paycheck. (The way Madsen looks and acts in this movie I wouldn't hire him to do my lawn and Kingsley acts as if he is auditioning for the Mr. Burns role in an upcoming live action Simpson's movie) So Uwe Boll isn't the next Ed Wood more a talentless Paul Verhoeven. Hey at least his films are getting better and BloodRayne is a surprising fun film for those with a less discriminating taste. 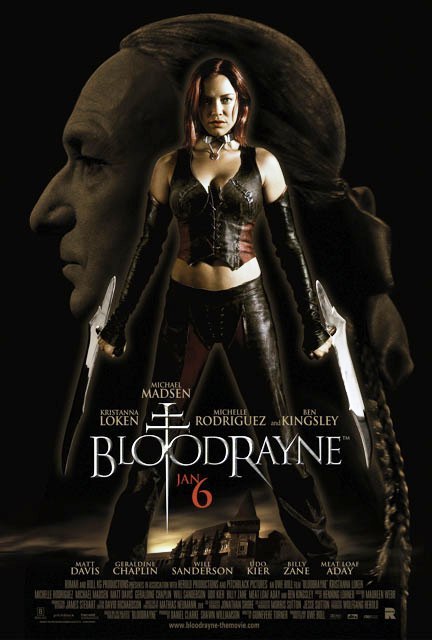