Anacondas: The Hunt for the Blood Orchid... Attack of the flying burning snakes

Anacondas The Hunt for the Blood Red Orchid: 4 out of 10: I had the following criticisms of the first Anaconda movie. How did the snakes get to the Amazon when they live hundreds of miles away in the Ecuadorian swamps;man those CGI snakes look fake; and you know what this movie is missing, some racist comic relief, you now with the scared black person who follows Bob Hope around looking for ghosts. Well they answered my third concern.

The good news the anacondas are still in the jungle, as opposed to Sequel number 3 and 4. However the filmmakers have now moved the titular snakes to Borneo,which is in Asia, which seems a rather large slither from the swamps of Ecuador, in South America. It is kind of like finding tigers in Africa.(Perhaps the snakes escaped from a zoo.) 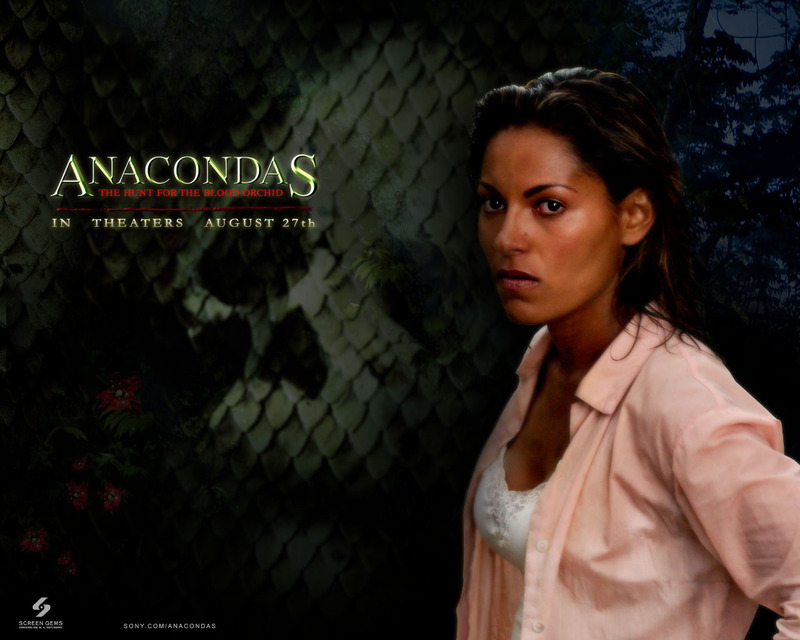 The snakes look okay while under water, but fail miserably while airborne.Of course, most snakes do not do flying well; though that would be an interesting explanation for their intercontinental migration. The snakes do not even really look like real snakes, and the effects people in the extras admit it is a combination of many different snakes. This is the explanation for why the anacondas have grown fangs and become surprisingly flammable. Apparently, real anacondas do not have the right 'tude. 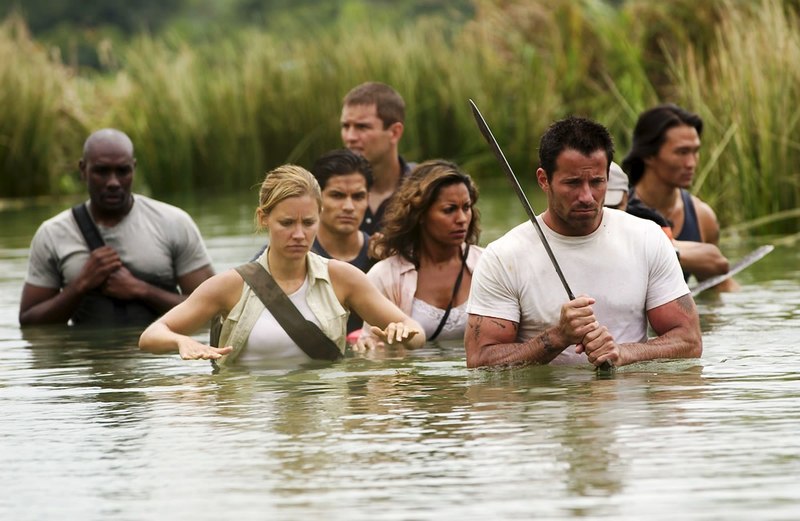 With English accented villains, ship crushing waterfalls and paralyzing spiders, the movie comes awfully close to not needing the snakes at all. (This is my Amityville Horror 2 rule. A movie in which the family was so awful a haunted house seemed redundant)

As for the actors, only two stand out Morris Chestnut as the horrible and embarrassing black comic relief, and the monkey who is by far the best actor in the film and definitely needs a new agent. I am serious. The monkey has a Jack Nicholson Five Easy Pieces breakout performance. 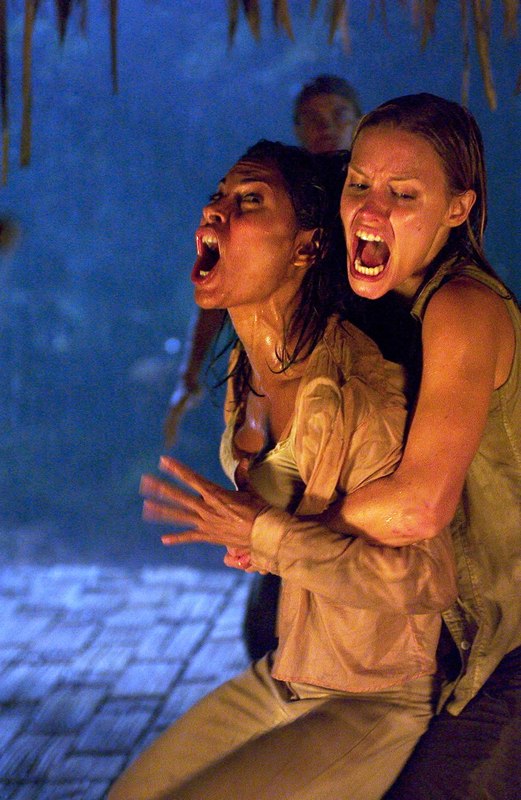 Another helpful hint, if lost in the jungles of Borneo do not try to build a raft to Kota Bharu like the characters in the movie do. It is about a thousand kilometers of open ocean away as the anaconda flies. 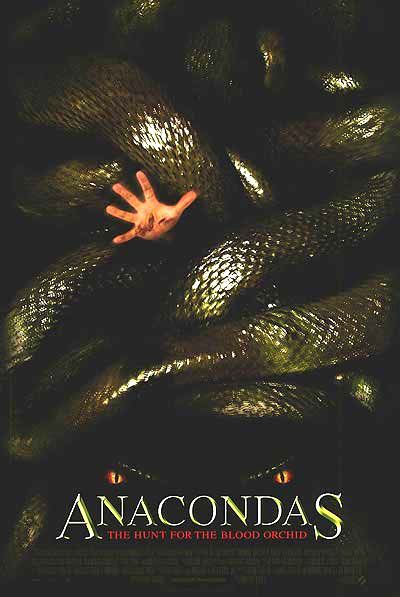