Laserblast... Looks like Trent Reznor ran out of gas

Laserblast: 2 out of 10: Anytime a film calls attention to its fourth wall by negatively reflecting on its competition, that film usually sucks. It was true when President Morgan Freeman referenced Armageddon in that turkey Deep Impact. It is true in Laserblast.

In Laserblast our protagonist blows away a Star Wars billboard. Apparently, the filmmakers felt that Star Wars was competition. Honestly, Laserblast is so out of Star Wars league it never even occurred to me that films were even in the same genre, let alone competition.

Laserblast is about two claymation aliens that leave behind a weapon set which consists of an oversized tube that goes on ones arm and a cheesy necklace that turns one Emo over time.

Our “hero” is a man with troubles. His mother leaves for vacations in Puerto Vallarta abandoning him. (Cause there is nothing a teenager hates more than when the parental units leave town for a week.) He also has a hot blond girlfriend (the late great Cheryl "Rainbeaux" …
1 comment
Read more 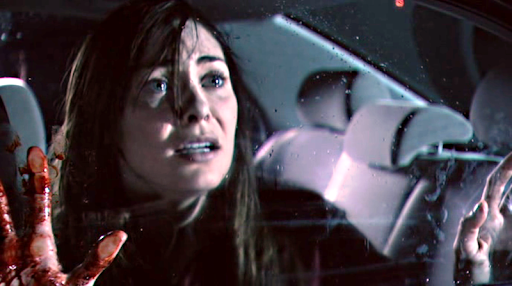 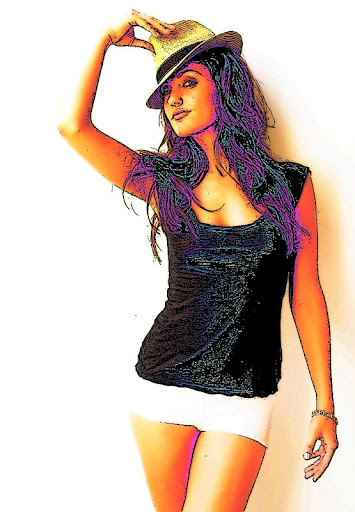 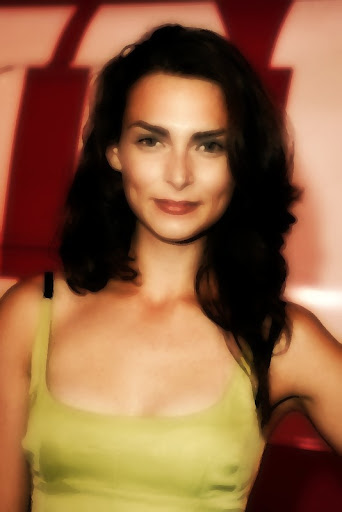 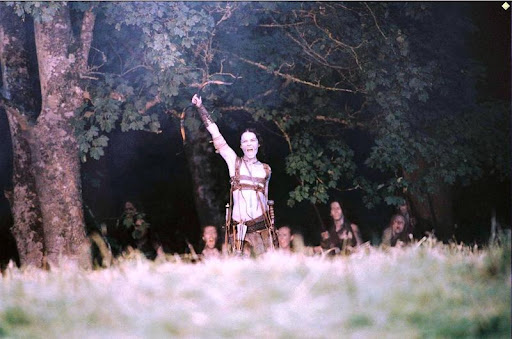