Laserblast... Looks like Trent Reznor ran out of gas

Laserblast: 2 out of 10: Anytime a film calls attention to its fourth wall by negatively reflecting on its competition, that film usually sucks. It was true when President Morgan Freeman referenced Armageddon in that turkey Deep Impact. It is true in Laserblast.

In Laserblast our protagonist blows away a Star Wars billboard. Apparently, the filmmakers felt that Star Wars was competition. Honestly, Laserblast is so out of Star Wars league it never even occurred to me that films were even in the same genre, let alone competition.

Laserblast is about two claymation aliens that leave behind a weapon set which consists of an oversized tube that goes on ones arm and a cheesy necklace that turns one Emo over time.

Our “hero” is a man with troubles. His mother leaves for vacations in Puerto Vallarta abandoning him. (Cause there is nothing a teenager hates more than when the parental units leave town for a week.) He also has a hot blond girlfriend (the late great Cheryl "Rainbeaux" Smith) and a (relatively) bitchin van. So why is our hero angry? Is it because he appears in this movie?

Nope. It turns out our “hero” is tormented by bullies. There are the local pot smoking cops that hassle him with speeding tickets (because they are jealous of his bitchin van natch) and there is Eddie Deezen.

Now there have been plenty of famous Hollywood bullies from Nelons Muntz of The Simpsons to Biff Tannen of Back to the Future. You remember Eddie Deezen from Grease where he played geek Eugene Felnic you may find him a strange choice to torment our “hero”. He is.

Look, if Eddie Deezen is picking on you, clearly you have problems even an arm laser tube thingy is not going to solve.

In the film’s defense things do blow up occasionally, Roddy McDowell shows up for a minute and the claymation alien turtles have a certain charm. Overall however this is one really bad film.

Mystery Science Theater 3000 Season 8 Episode 6: 8 out of 10: This was the last Comedy Central episode and they clearly pulled out all stops for the segments. Mike Nelson in drag as Voyager’s Captain Janeway is a particular highlight. The riffing is decent if slightly disappointing considering the sheer volume of stupid on the screen. The writers also assumed that “are you ready for some football gag” (one of Laserblasts characters resembled Hank Williams Jr.) would never get old... those writers were sadly mistaken.

"The lovely Cheryl Smith star of many B movies of the seventies and early eighties who fell into heroin and died too young." 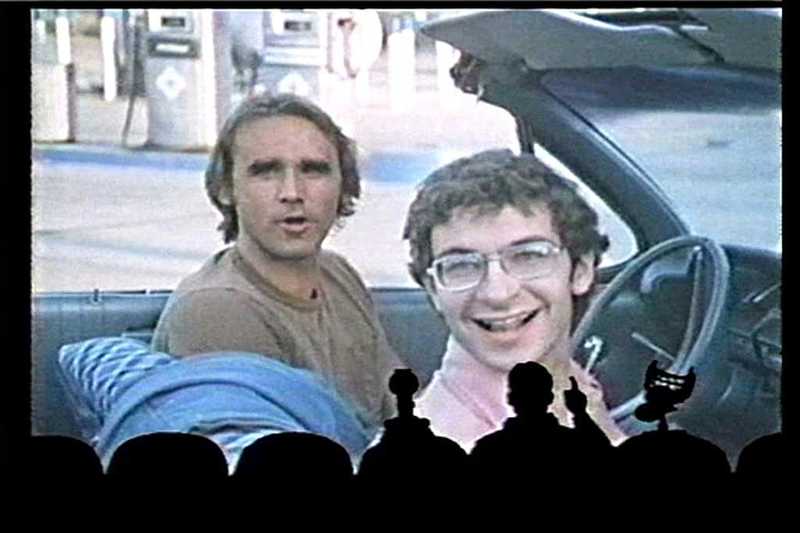 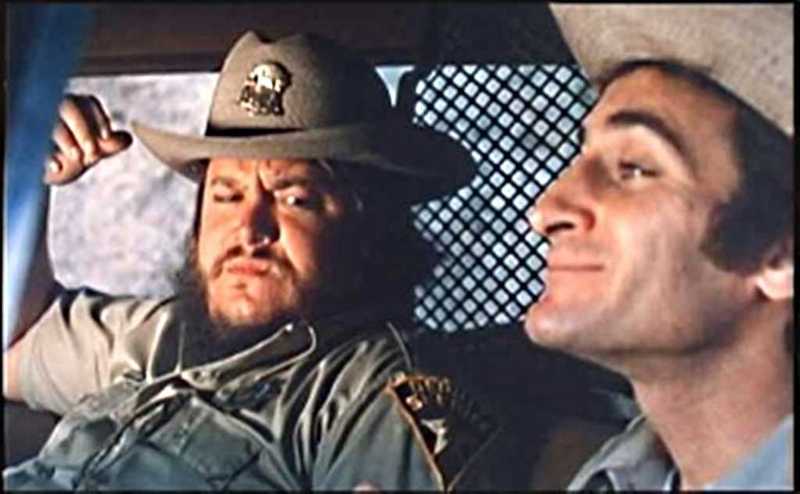 "Are you ready for some football?" 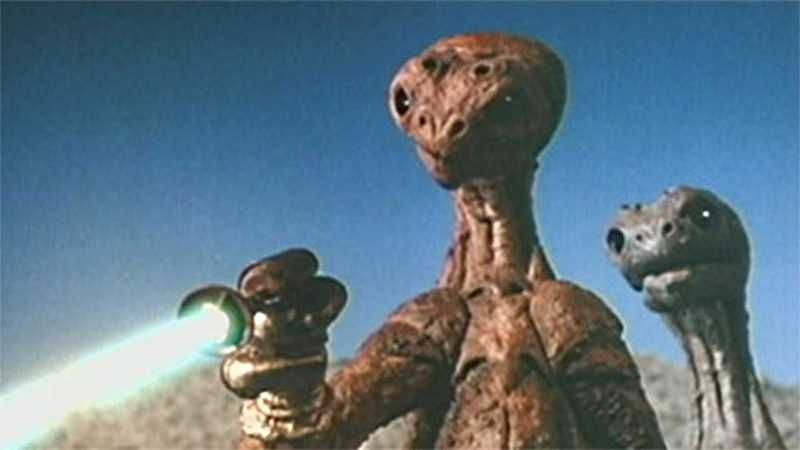 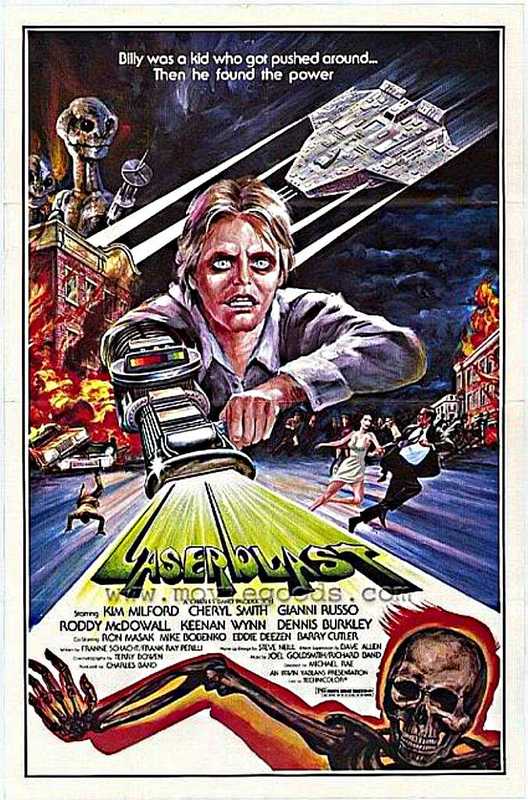 "Yes the poster is as bad as the movie... finally truth in advertising"


Please click here to go back to the index of Movie Reviews , Actress Profiles and Videogame Musings