Girls are for Loving: 4 out of 10: The Ginger films have always been well…different. An acquired taste if you will. An acquired bad taste in particular. The rap against the first two Ginger films (besides the obvious fact that they are misogynistic in the extreme) is that if you took away the sadism, bondage, rape and acres of young nubile flesh on display you would have a pretty bad movie. 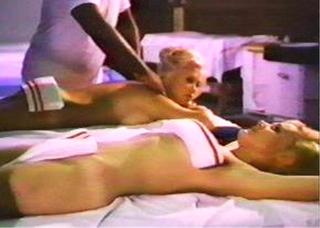 This is completely true and as if to prove this fact Girls are for Loving removes the sadism, rape and nubile young flesh completely and is half hearted at best about bondage. So what we have left is one of the most confusing an inept action films I have ever seen. 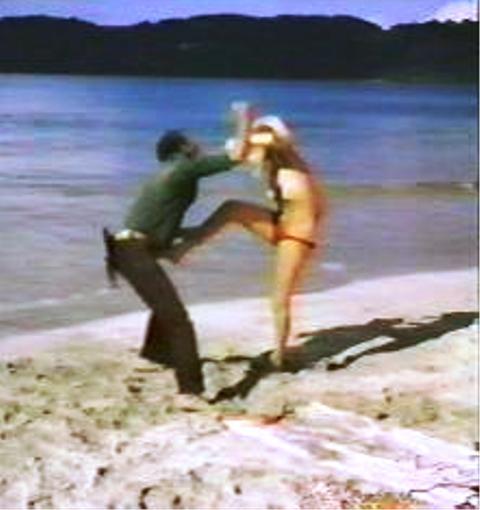 Sure there is nudity from the two stars (Cheri Caffaro and Jocelyne Peters) and while the ladies aren't quite ready to make up half the Golden Girls sitcom even Mr. Magoo wouldn't mistake them for nubile. (One suspects Caffaro demanded that the producer (her husband) not allow any naked women less attractive than her after being horrible upstaged by the delicious Jennifer Brooks in her last outing The Abductors. This might also explain why the audience is also forced to sit through not one two entire songs sung by Caffaro in a Las Vegas style review.) 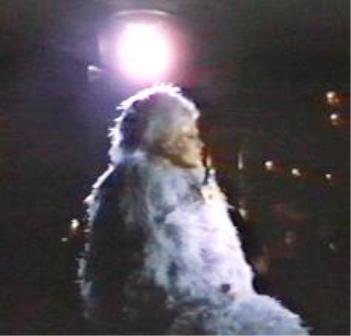 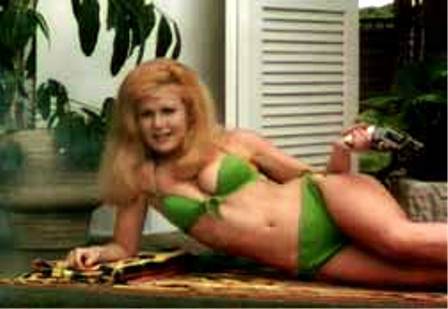 On the plus side Timothy Brown isn't a bad male lead/action hero and there is a Kelsey Grammar look-alike that brought me much mirth. But this simply doesn't feel like a real Ginger movie. Towards the end of the film the villain captures the ambassador's nubile daughter so the government will give her stock tips (I told you the plot is silly) anyhow in the last two Ginger movies this nineteen-year old beauty would be stripped, whipped and god knows what else. 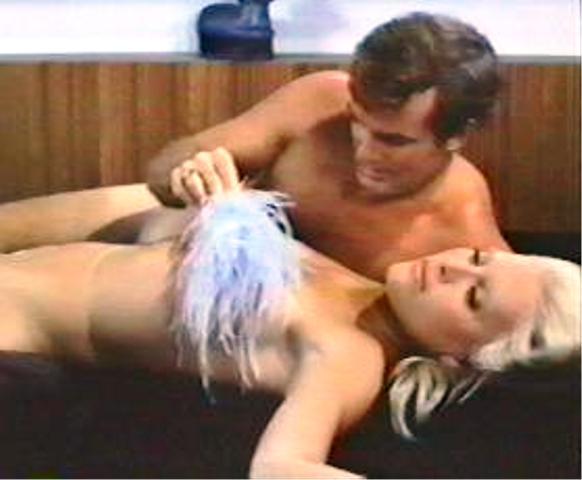 Instead she is released unmolested and fully clothed. Instead Cheri Caffaro, for the umpteenth time,is tied naked to a table. All of which would work better if she didn't look like someone's mom. 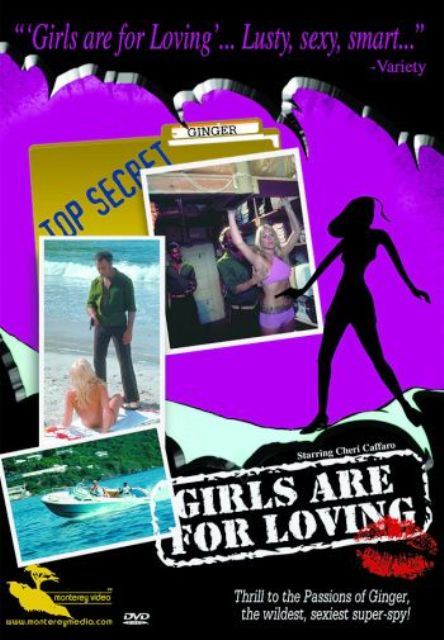