Demonlover... I drank the potion she offered me, I found myself on the floor

Demonlover: 4 out of 10: Wow! What an overlong train wreck of a movie. Before I begin to scratch the surface of the ineptitude of this film let me explain the few things Demonlover does right. 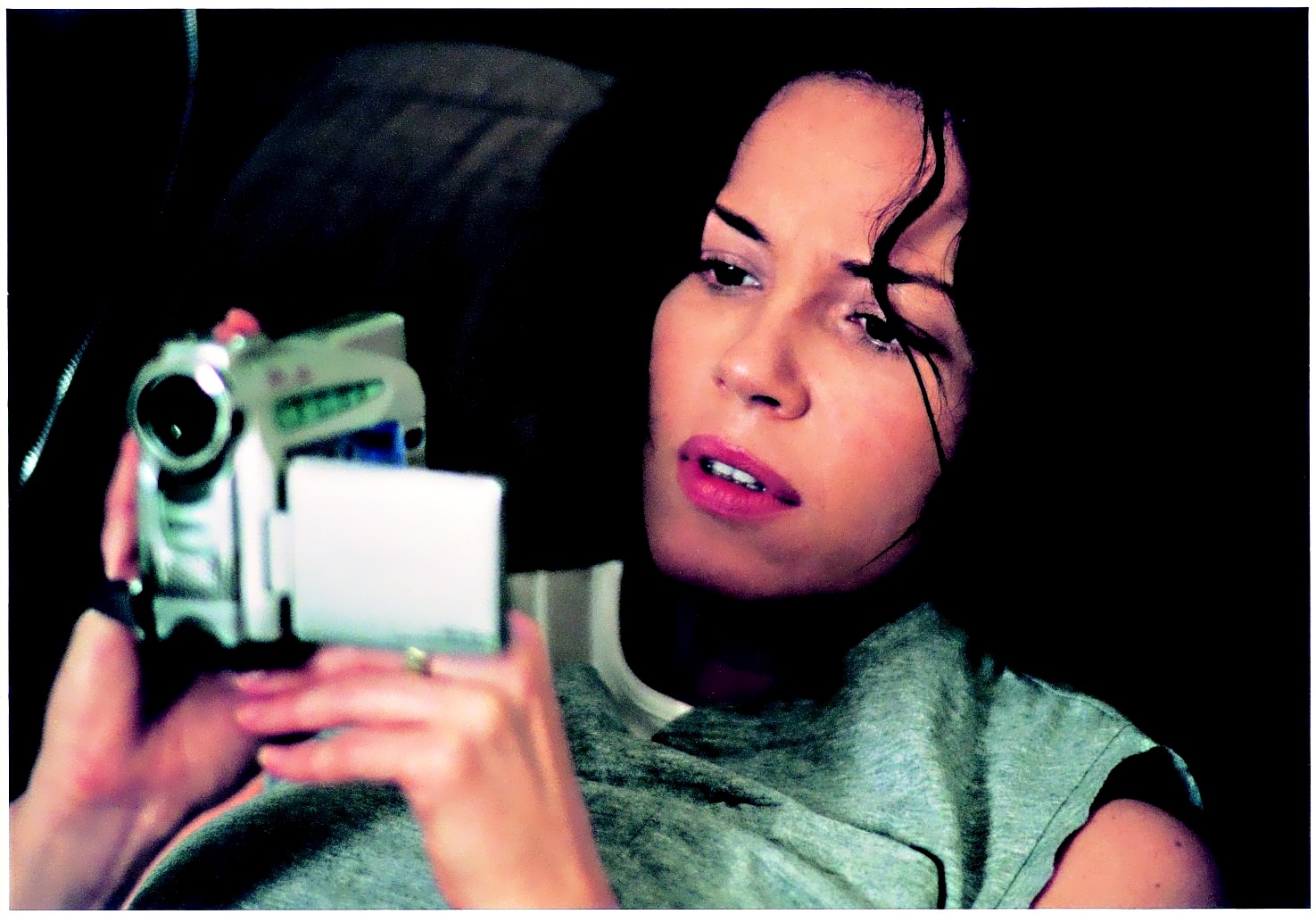 The general plot of Demonlover is a French conglomerate is looking to buy an adult anime company. Because of this, a rival adult anime distributor has sent a corporate spy to put a kibosh on the proceedings. That is the story. There is some silliness about a for-pay torture and bondage site but Demonlover's story in a nutshell is an Anime buyout scheme. 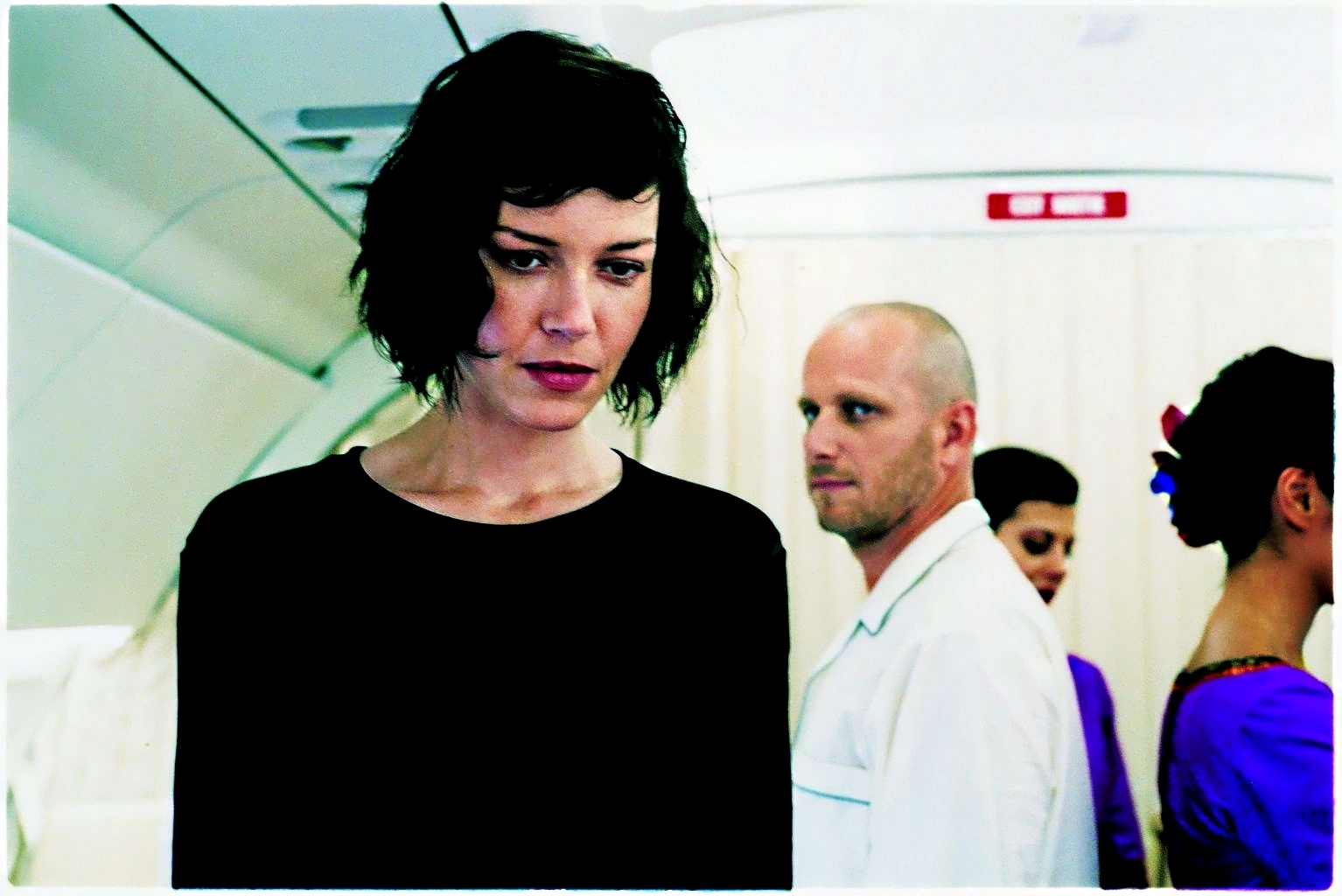 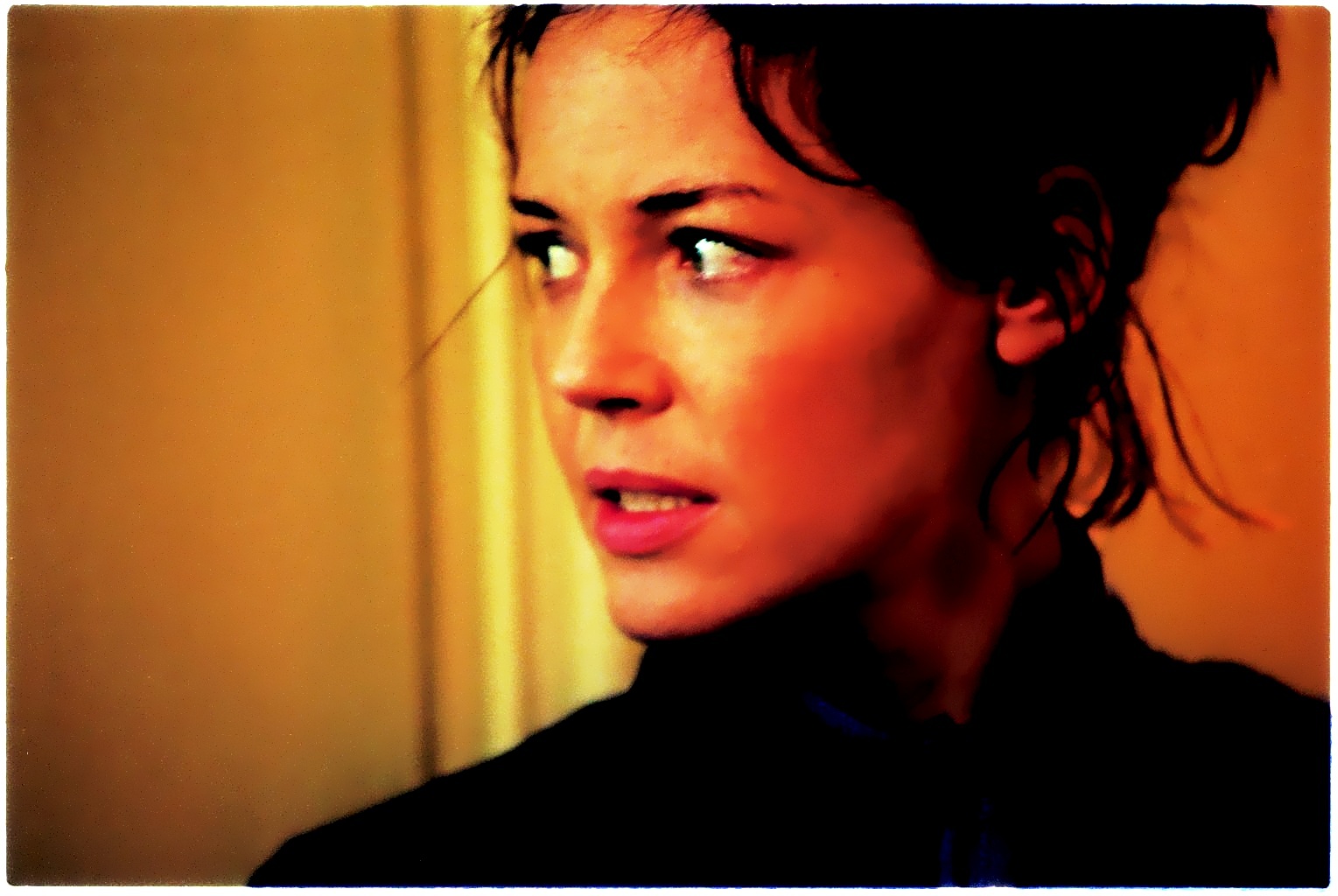 In addition, I doubt many corporate spies scale the sides of buildings or poison colleagues. And the action of the corporate spies/spider-men is actually some of the more believable scenes.

I know I lightly praised the sex scenes above but with this cast, I was expecting more, a lot more. In addition I often did not know where the movie was taking place. (are they in Tokyo or France is a popular game you can play.) 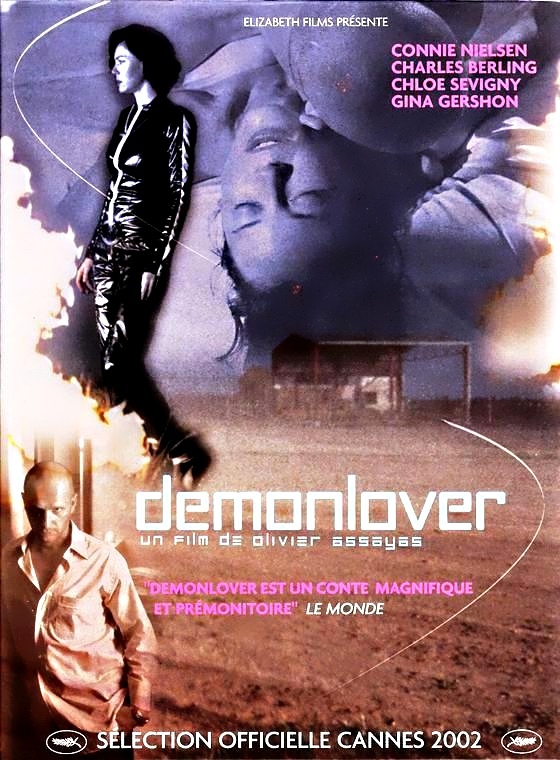 Then there is the car chase towards the end that looks like an outtake from Vanishing Point. (As Tom Servo would have said “Meanwhile in another decade”)

The film is overlong, very confusing, somewhat boring and the characters IQ’s seem to drop every scene. After the fifteenth fade to black transition, I actually screamed “end already” at the screen. 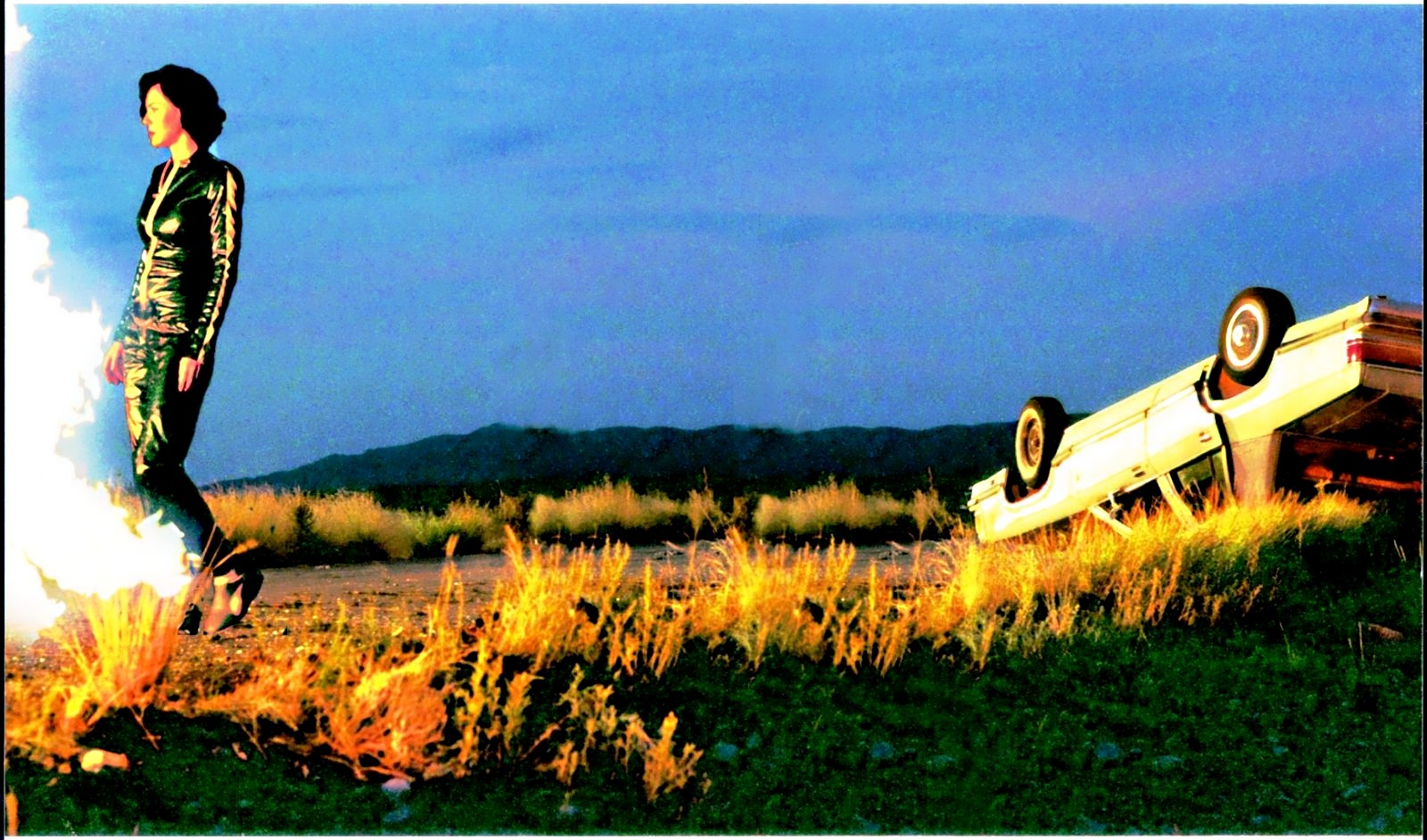 In some ways this seems to be a badly done remake of Videodrome.(The movie is so all over the place the film could be a remake of dozens of seperate entities all but in a blender set on confuse.) Olivier Assayas is clearly no David Cronenberg. He cannot even tell a simple story in a believable and entertaining manner. Nor can he take advantage of three of the hottest actresses in the business. A missed opportunity all around.