Dead Girl Walking (Kaiki! Shinin shôjo): 6 out of 10: If you watched the recently released Japanese horror anthology movie Rampo Noir this film might seem like a missing fifth chapter. Indeed it certainly would have made a better fit in that anthology than that insipid Yoko Ono Mars.) 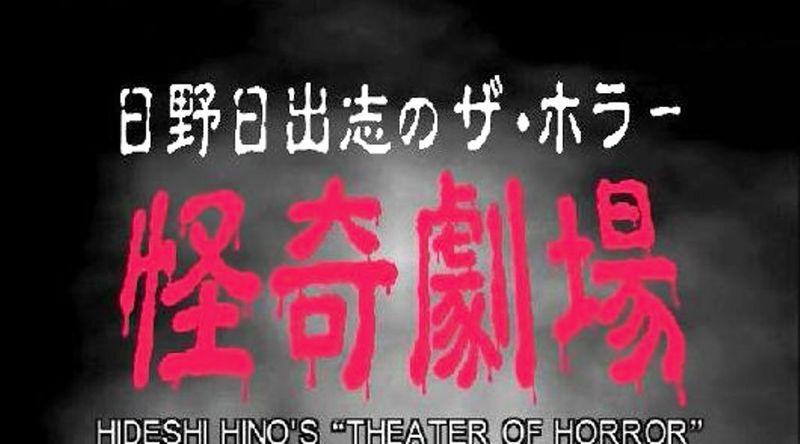 Dead Girl Walking is about a girl that has heart attack and is no longer alive in the traditional sense, yet her spirit is still in her body and she can still move with ever increasing difficulty. Dead Girl Walking, as its title hints at, takes this pseudo zombie like theme and single mindlessly travels to some dark places. 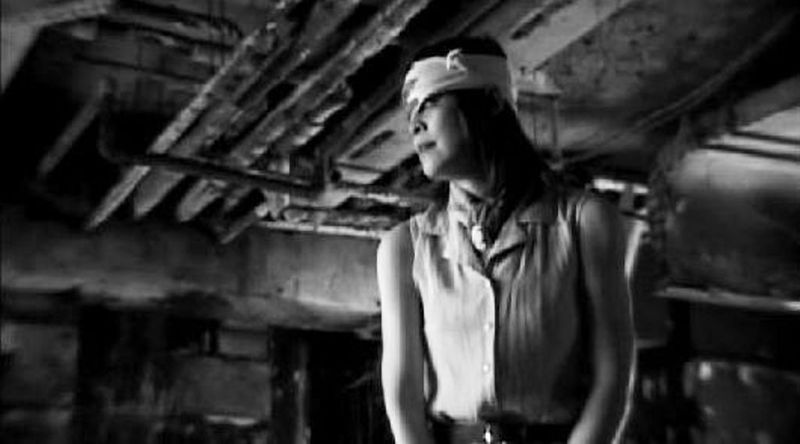 It is a Japanese television production from the, but unlike other segments from this series, it has decent gore effects and good direction. The only real problem with Dead Girl Walking is as a stand alone project is there really isn't much here. 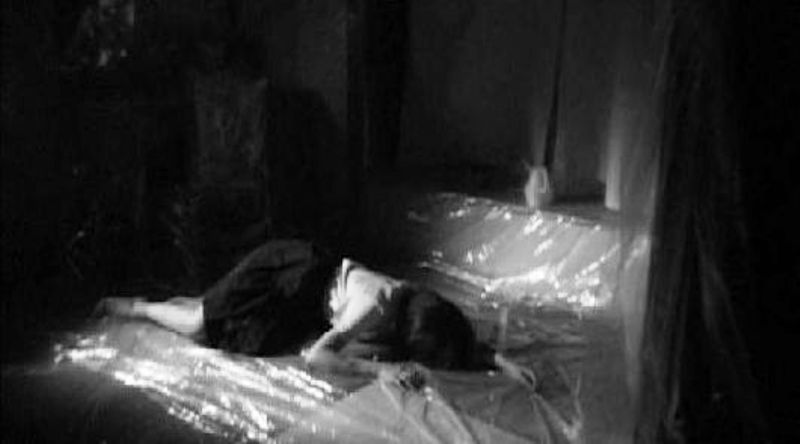 Once the girl starts decomposing the story arc is pretty well set. While the film is both creative (Sometimes reaching an avant-garde level in its visuals and ideas) and deceptively humorous (the family's attempts to dispose of the girl are in reality quite funny) its conclusion is never really in doubt. 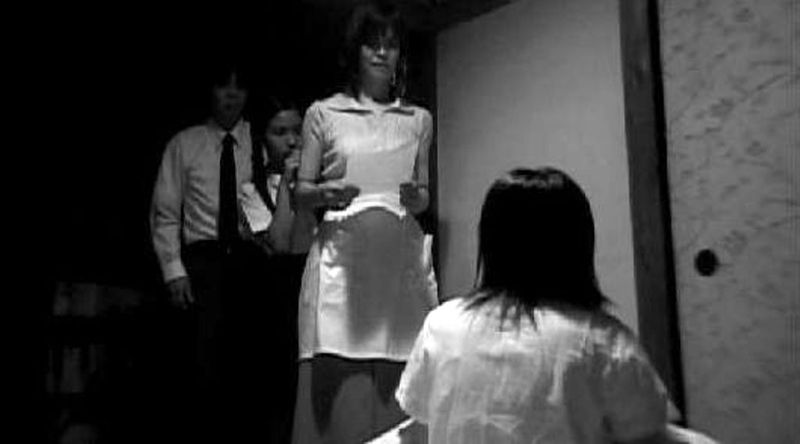 The characters themselves often seem almost cartoonish; which, in its own way, does add to the surrealistic effect of the proceedings. Dead Girl Walking is a decent ride for both fans of high art and gore hounds alike and is an above average television short. 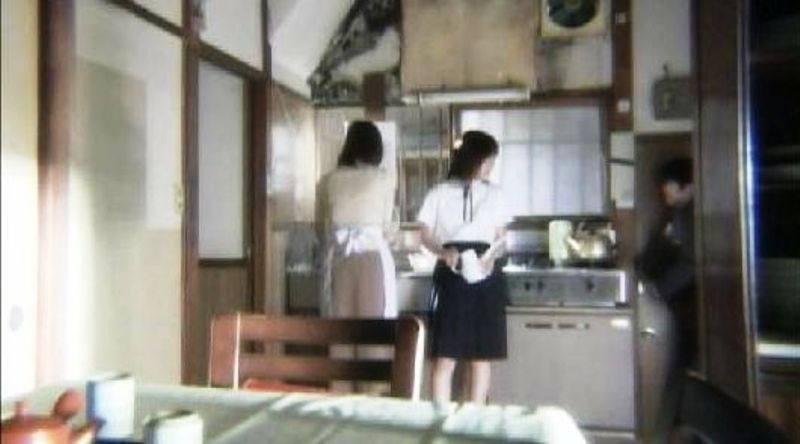