Ghost Town Renegades... Give the Past a Slip

Ghost Town Renegades: 5 out of 10: Though I am familiar with the name Lash La Rue (King of the Bullwhip), this is my first encounter with cowboy’s body of work. According to critics, this is one of La Rue’s strongest pictures... Oh dear...

First let us get the obvious out of the way... did men in the fifties really let their kids dress up as Lash La Rue complete with bullwhip? Now I admit Lash, dressed all in black and sounding more Bogart than Bacall, is certainly no gay blade. In addition, he clearly knows his way around a horse as well as his trademark bullwhip. But still Lash La Rue??? {IMDB has his last name as La Rue (two words) while Ghost Town Renegades credits and other sources have his last name LaRue (one word).}

Ghost Town Renegades has some decent if low-key action and the plot, while out of an old Scooby-Doo episode, is somewhat logical and easy to follow. (Up until Lash pretends to double-cross someone forgetting to let his allies in on the gag for no other reason than to add fifteen minutes to the film, one might suspect this kind of merry mix-up from a Three’s Company episode.)

As for the supporting cast... well female lead Jennifer Holt is ridiculously good looking. She does not really do much but hey why look an eye-candy gift horse in the mouth. (Especially in a film filled with real horses.)

Speaking of ridiculous... Lash has a wizened old sidekick “Fuzzy” played by toothless veteran actor Al St. John. Now St John is the nephew of Fatty Arbuckle and played the character Fuzzy in more than 80 Westerns. Therefore, needless to say, it was a popular character. Ghost Town Renegades is considered one of St. John’s strongest performances. Oh Dear...

Maybe it is I but the comedy of Fuzzy has not seemed to travel the decades intact. Jokes a five-year old on Soma could come up with combined with pratfalls a five-year old on Ritalin might perform. I guess his target audience (five year olds and surprisingly enough per Wikipedia Germans) found his shtick a nice break from the men in leather and the whipping. 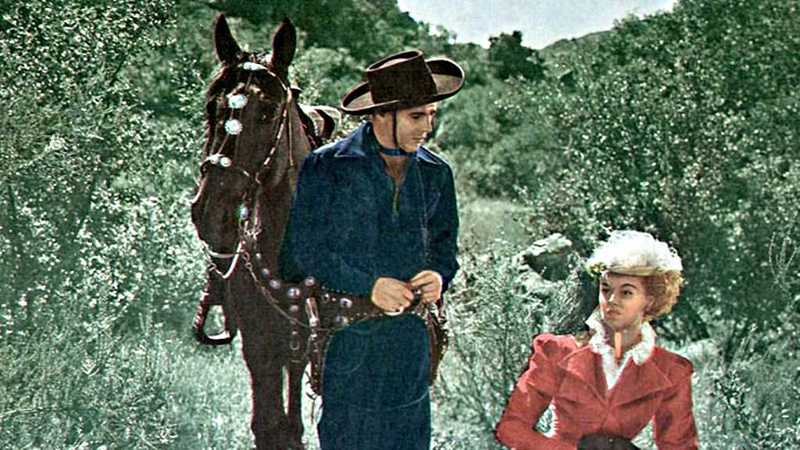 Lash la Rue and Jennifer Holt in a colorized still 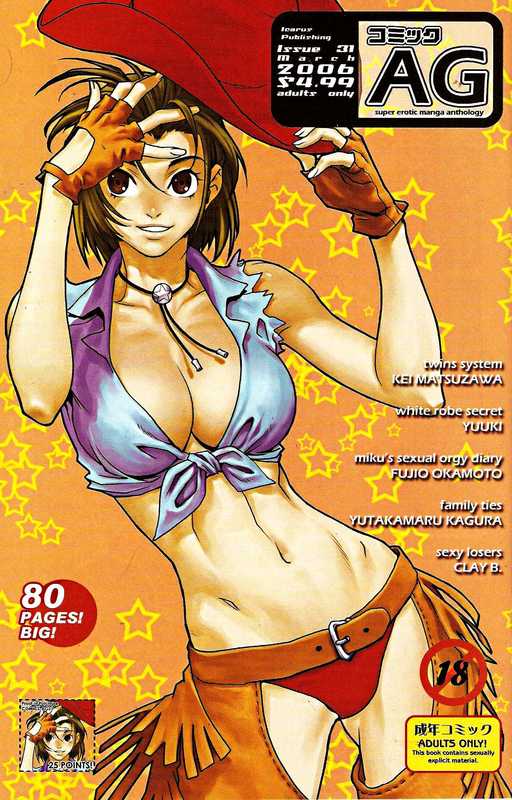 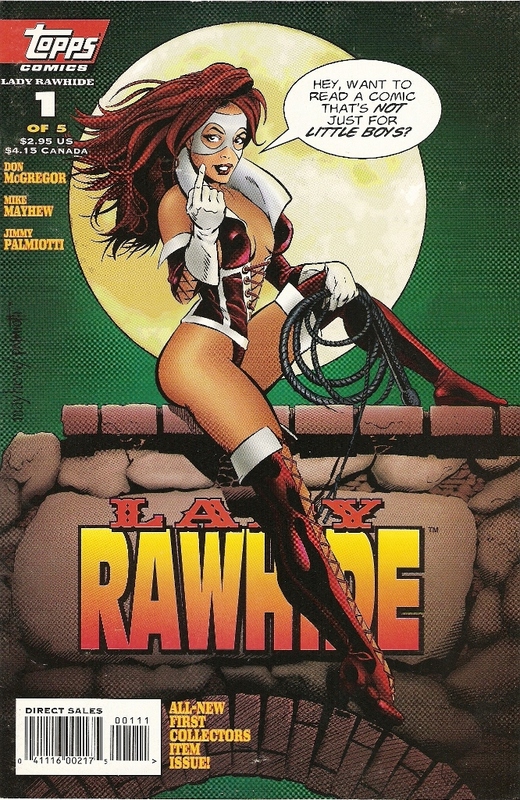 Lady Rawhide is a direct decendent of Lash La Rue 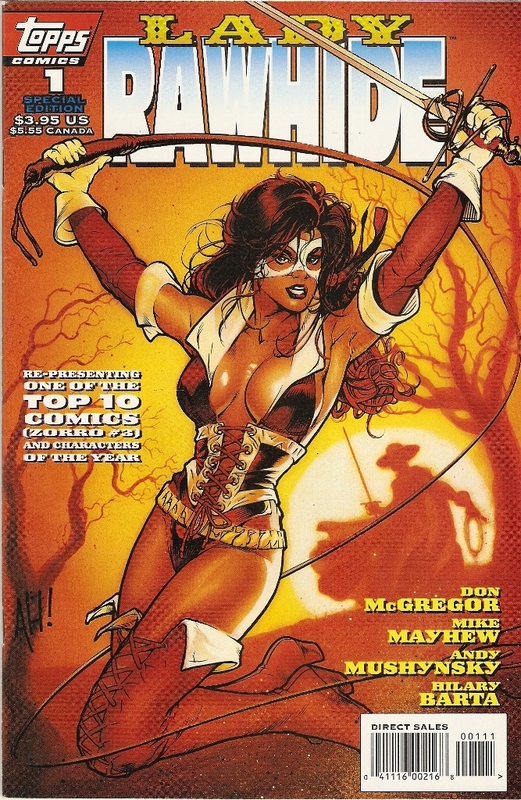 A whip and a sword? Lady Rawhide is ready to take on two men at once. 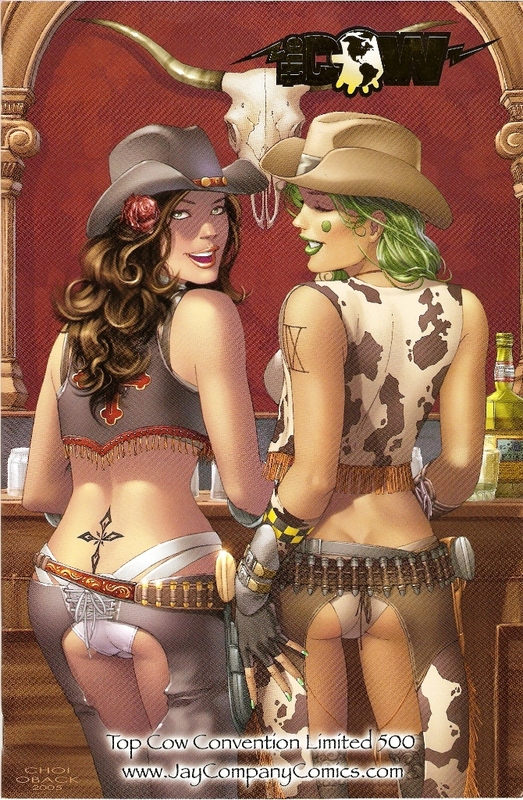 The one on the right is a bit scary to run into the more I think about it.