Elektra... Red Bustier? At least Daredevil had an excuse.... he was blind.

Elektra: 4 out of 10: When people said Jennifer Garner, as Elektra, was the best thing in the movie Daredevil. I'm pretty sure they were mostly damning with faint praise. After all Jennifer, while certainly an attractive female, came across as a sorority pledge playing dress-up on S and M rush night. 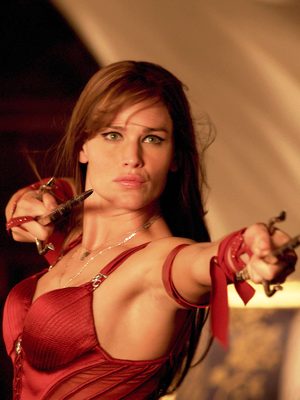 In Elektra she looks even more ridiculous. There have been plenty of great female assassins over the years from the camp of a Bond villain, to the seductiveness of Linda Fiorentino, even the girl next-door deadliness of Bridget Fonda in Point of No Return. Female assassins are a wonderful staple of filmdom, seductive yet deadly. Garner is neither. "She looks like she is thinking of puppies," claimed one reviewer I read and I concur. If the Smurfs were X-rated ninja's, then Garner would still be miscast in Smurfette: Deadly Blue. 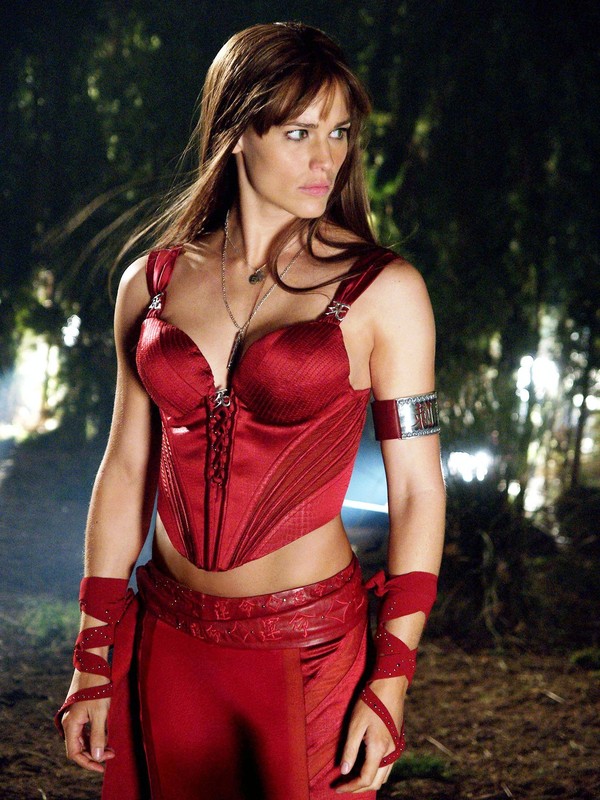 Her costumes certainly don't help her cause. You almost have the urge to tell her to put some clothes on and bright red Victoria Secret lingerie just doesn't scream stealth or deadly. Lord knows the rest of this mess doesn't help Garner either. 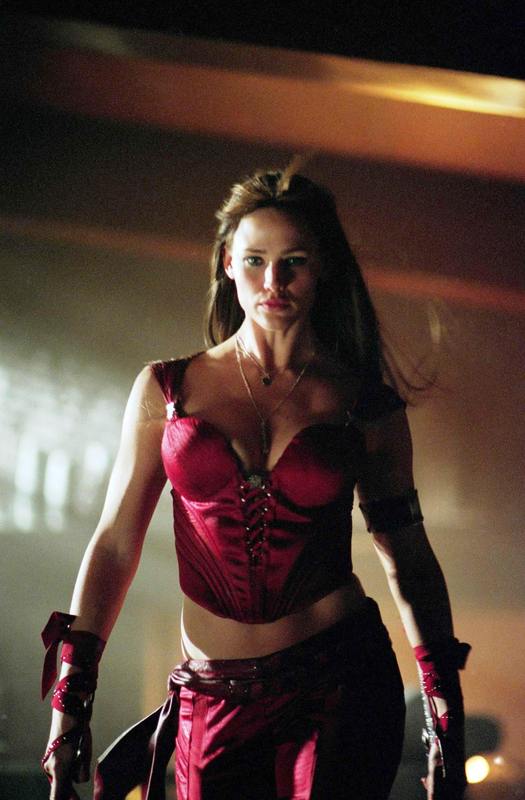 While Terrance Stamp can do no wrong every else seems either miscast or afraid of stealing Garner's thunder. Add on poor special effects, villains that turn into family friendly yellow smoke when killed, ninjas that crash through windows like Army rangers, gas stoves that explode like nuclear weapons, laundry fu, Japanese villains out of a World War 2 propaganda film and my personal favorite the warmest Christmas in Canadian history. 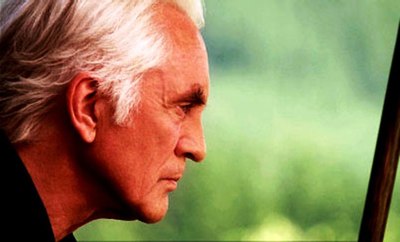 The movie clearly takes place in the northwest United States or Vancouver. The days are long, everyone is in short sleeves, and Garner takes recreational swims in the lake. (Canadian Lakes are notoriously cold even in August mind you) So when a cherub faced character asks Garner over for Christmas dinner Elektra isn't the only one surprised. 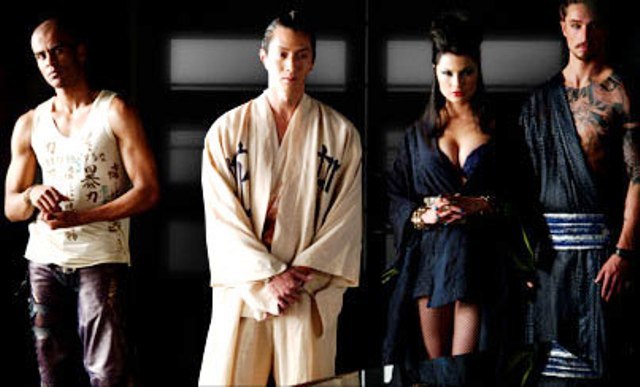 Garner is sexy but when it's time to kill she should either get dressed or let the grown-ups take care of things. 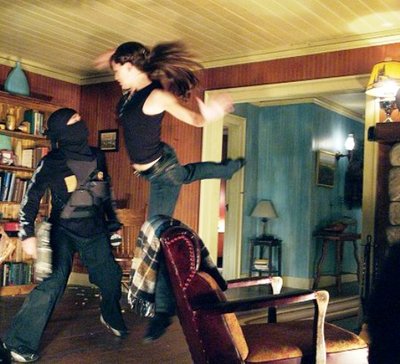