Fanboys... Being a fan means never having to say you're sorry.

Fanboys: 5 out of 10: The back-story behind this film is much more interesting than what appears on the screen. It seems in a galaxy far far away the evil Harvey “Darth” Weinstein wanted to cut out the main plot of this movie. (Kid dying of cancer wants to see Star Wars Episode One before he dies.) The rebel alliance (Director Kyle Newman) fought a guerilla battle against Harvey and won so the film is now released with the Linus dying of cancer subplot intact.

Well, since the movie itself seems to conveniently ignore the Linus cancer plot at regular intervals, (Chris Marquette who plays Linus looks like he is about to run a triathlon rather than someone with a fatal illness. He is like a male Ali McGraw) one can be excused to ponder what the hubbub was about.

In actuality the cancer subplot was the second most ridiculous story line in the film with the first being Sam Huntington’s quest to not inherit his fathers 12 car dealerships... cause becoming a multimillionaire overnight means abandoning your dreams of drawing comic books?

Fanboys is funny in spots and has some great performances including a brunette Kristen Bell as the perfect geek girl and Dan Fogler who is the spiritual reincarnation of Curtis Armstrong (Booger from Revenge of the Nerds) and great cameos including William Shatner.

The main leads (Marquette and Huntington) are charisma free drips however and the movie suffers from an overall sloppiness. For example it takes place in 1998 yet is chock full of items that simply did not exist back then (IMDB has a nice list here). Getting the poster of Darth Vader wrong, (It is the version from Episode 3) or having a scene in a comic book store with modern comics visible on the shelves seems like small things. However, this is a movie for fanboys. If there is one group that would notice such sloppiness it is they.

Overall a hit or miss road comedy with a Star Wars veneer, Fanboys is well meaning but not really worth the time. 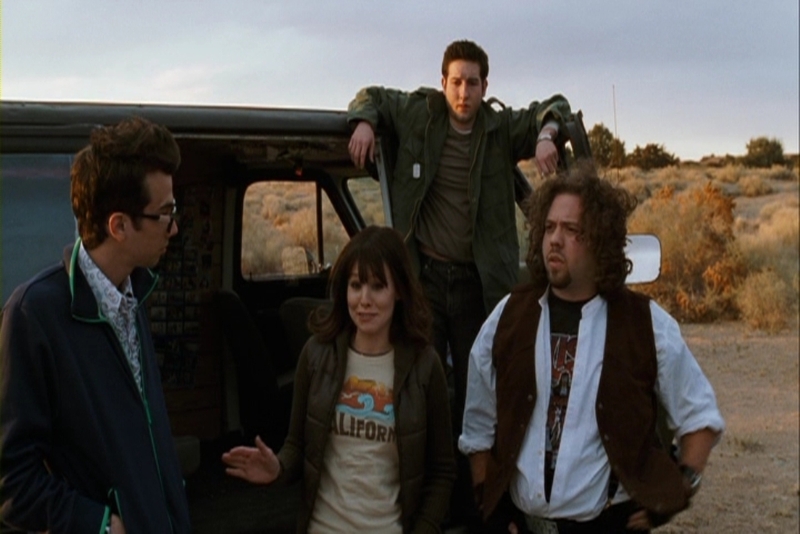 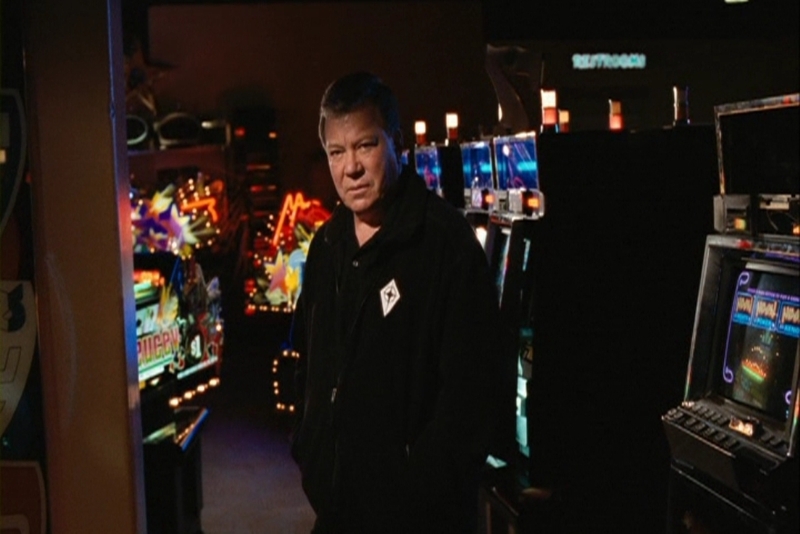 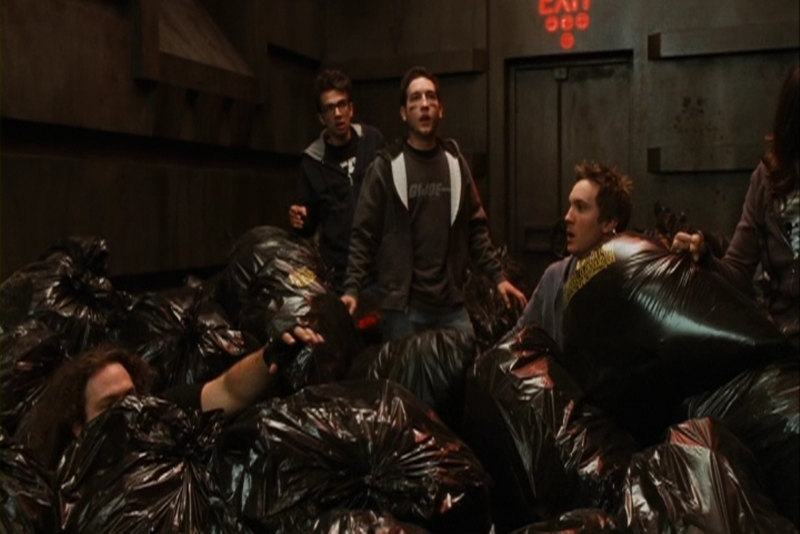 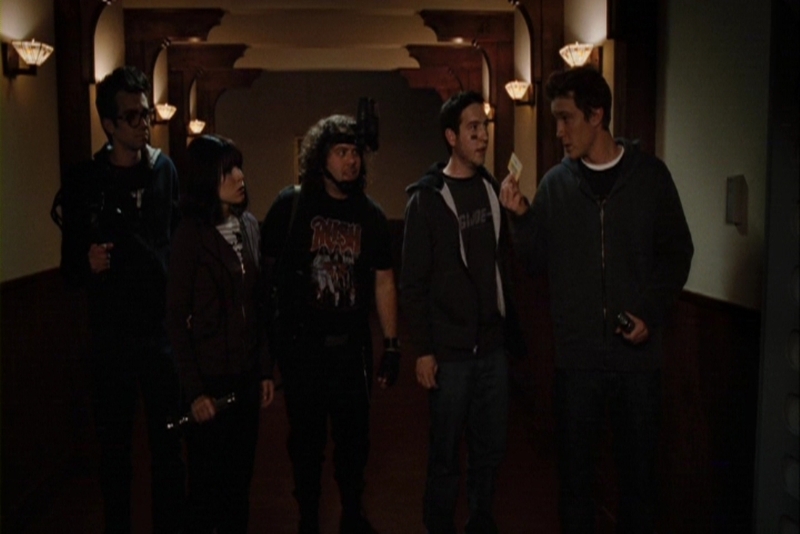 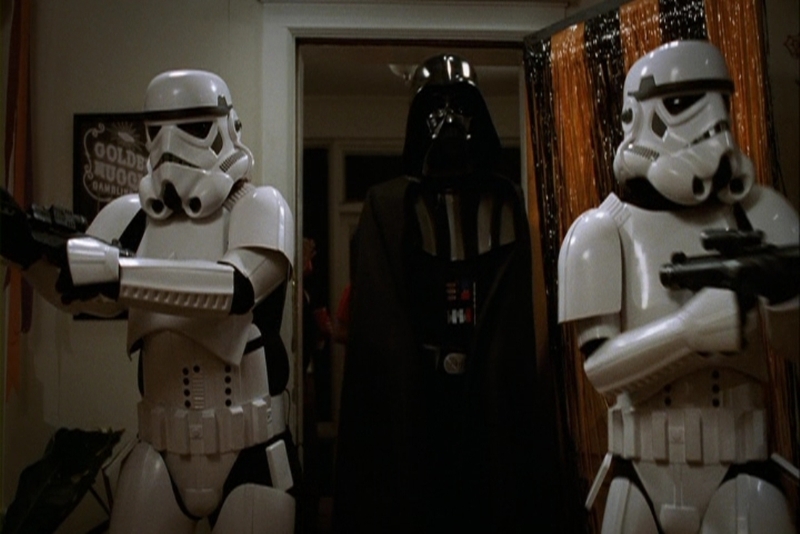 Jamie King a highlight of Fanboys whom the director married after the film.


A brief glance of him... William Shatner oh and that Jamie King chick again writhing in her underwear... did I mention Shatner.