During the mid-nineties Shannen Doherty was famously acquitted for the Green River murders after a lengthy trial. yet she continued her killing spree with the help of her Satan worshiping followers in West Hollywood area... or so one would think considering the press she received during that time.

She is often mistaken for Sean Young in this household, because cute brunettes with perky breasts and borderline personality disorders are somewhat interchangeable.

While best known for her TV work for (and being fired by) Aaron Spelling, Doherty has also appeared in such films as The Rendering, The Lost Treasure of the Grand Canyon, Heathers, and Mallrats. 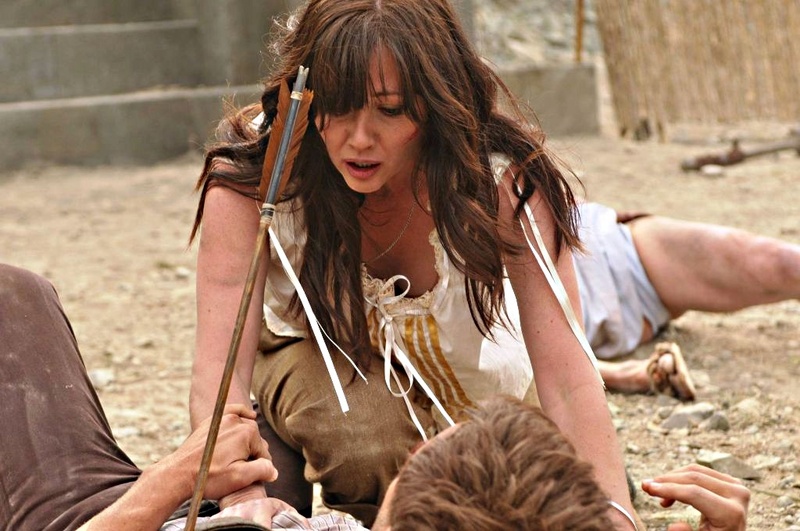 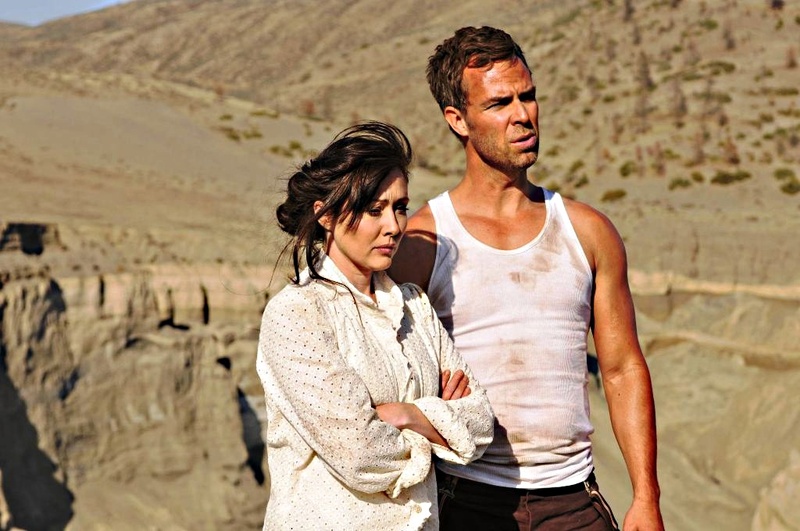 "Wifebeaters of the old west" 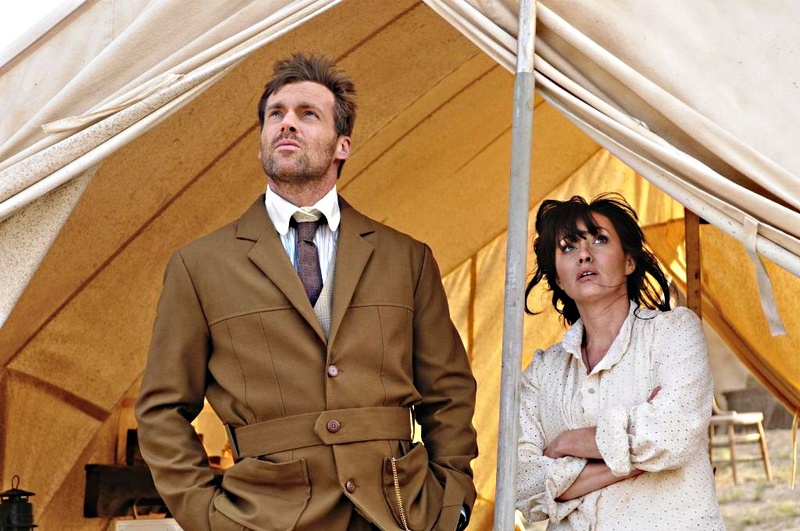 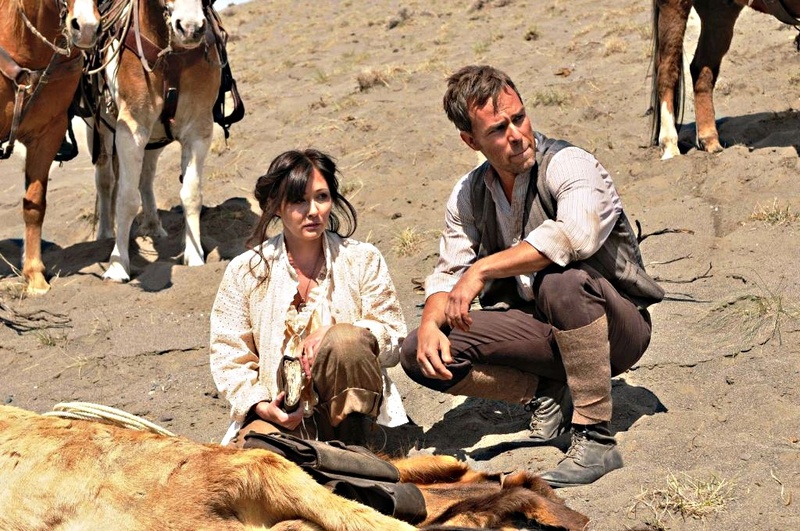 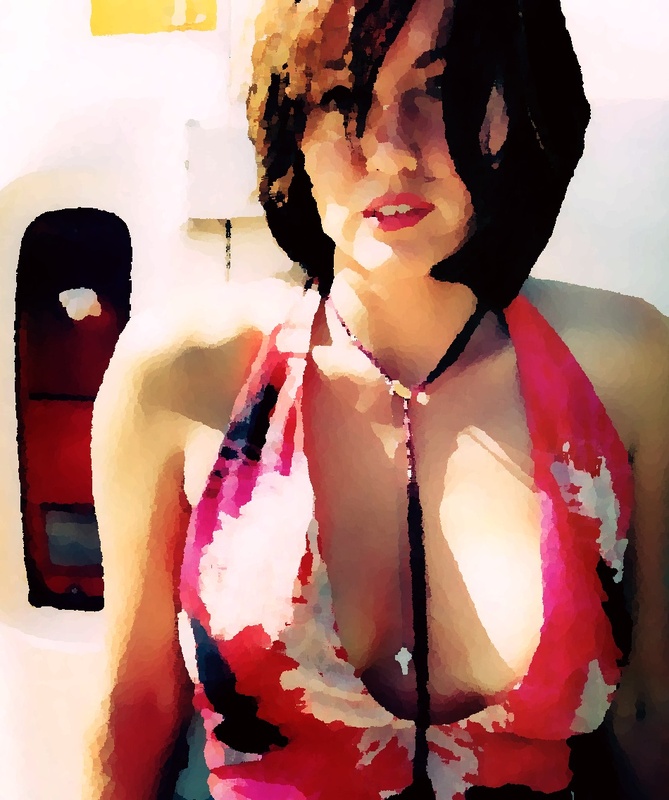 Shannen Doherty takes a bubble bath while wearing a towel (can't be to safe on television I guess. Charmed allows plenty of nipple poking but we got to have a towel on when we path.) Also she has the world's worst loofa (though magic may be involved here... evil magic.)


Doherty tries on dozens of outfits to Fastball's She's so High... (which I walways hear as She's so Fine. But that wouldn't be the first time I have misheard a lyric... Oh it's play that FUNKY music white boy.)

Doherty's character in Charmed has some sort of issue with creepy Skinimax rejects and bathing.

Holly Marie Combs, Alyssa Milano, and Doherty get the old lesbian drill instructor treatment. I'm not sure if Doherty's outfit is army regulation but I know I approve.


I am pretty sure witchy is code for for something here... no?


Great outfits on both Alyssa Milano, and Doherty in this otherwise unremarkable scene from Charmed.

Alyssa Milano, and Shannen Doherty try on their outfits for Hef's lingerie party at the mansion later on after this scene. Or one can only hope that is thier excuse.

Shannen Doherty and Holly Marie Combs chat on line for the ladies room. Shannon demonstrates how cold in can get in those nightclubs.


It's morning at the Charmed household... and well this pictorial has turned into something of a revealing embarrassment of its author.


And so ends our video collection of Miss Doherty from Charmed a poor man's Buffy the Vampire slayer with (as least from the clips I had to trudge through) some of the worst male actors this side of a homoerotic horror film festival.