The Film Crew: Hollywood After Dark... Keep the lights off.

The Film Crew: Hollywood After Dark: 7 out of 10: Since the cancellation of the beloved Mystery Science Theater 3000 (greatest show ever), fans have been waiting for a comeback.

In some ways it does. The riffing is certainly up to the old standards. Hollywood after dark is a horrible grainy grind house film featuring Golden Girl Rue McClanahan as a stripper.

The boys riff in vain but honestly, the movie was so slow and talky that there are places where riffing simply does not help the cinematic pain. For example the endless stripper scenes (no nudity and the woman look like Wal-Mart shoppers) provide very few laughs. There are only so many jokes you can make about cottage cheese thighs.

Since The Film Crew is a DVD exclusive creature, they were not restricted in content (unlike the television counterpart). I wish they had experimented on a more adult exploitation film such as one of the Ginger masterpieces. Though claims have been made that their riffing is more adult in nature, I really did not notice despite Hollywood After Dark’s stripper theme.

Had this been a MST3K episode, it would have likely been a middle of the road one. Moreover, truth be told, I miss the robots and the silly sci-fi set-up. The film crew does contain a “lunch break” where the boys engage in some of the most painful comedy I have ever scene. (Admittedly, some of MST3K’s “commercial breaks” were just as painful)

The Film Crew is better than nothing, but alas it is a somewhat faded copy of the original’s magic. 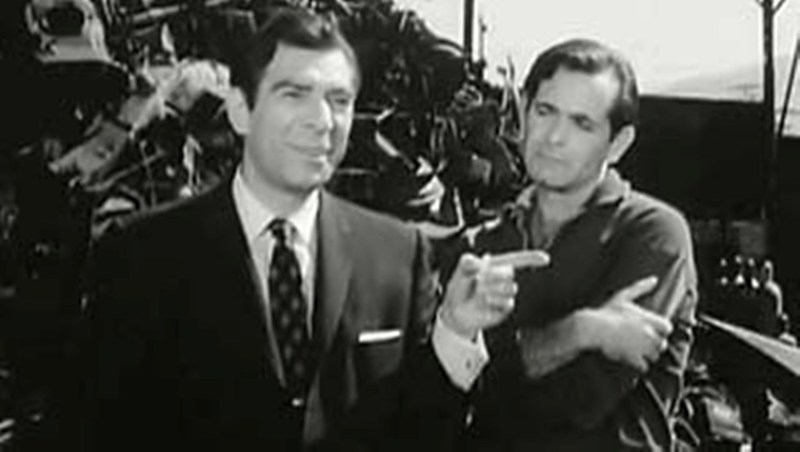 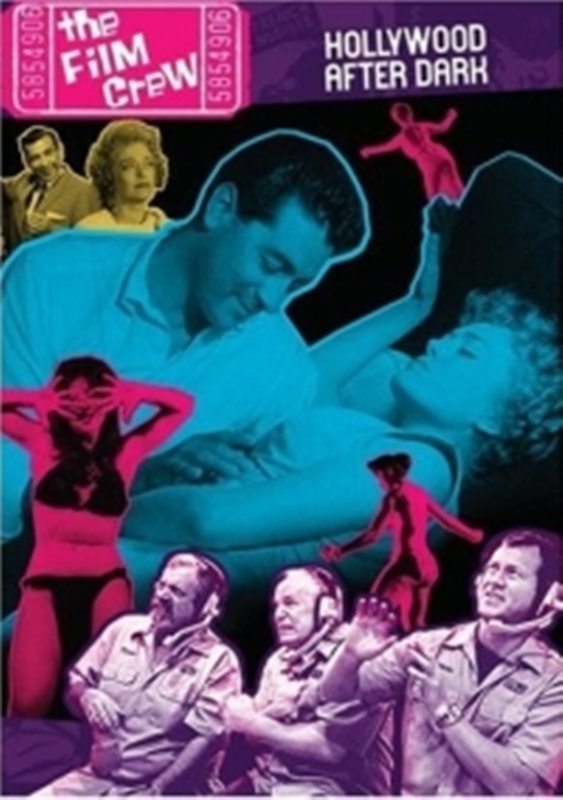 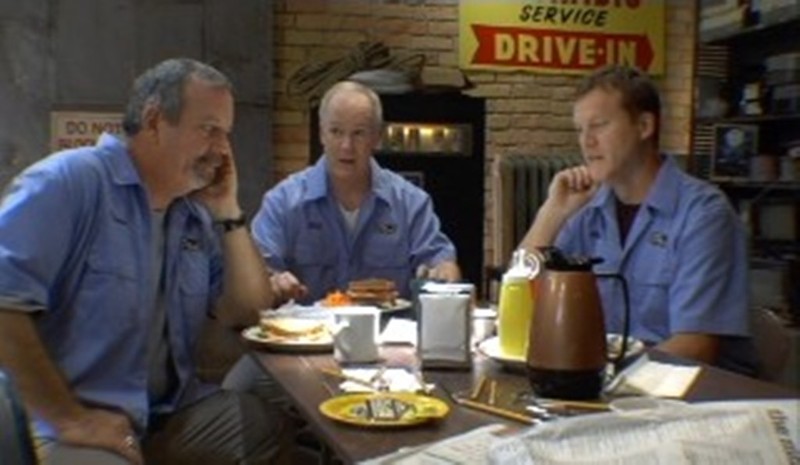 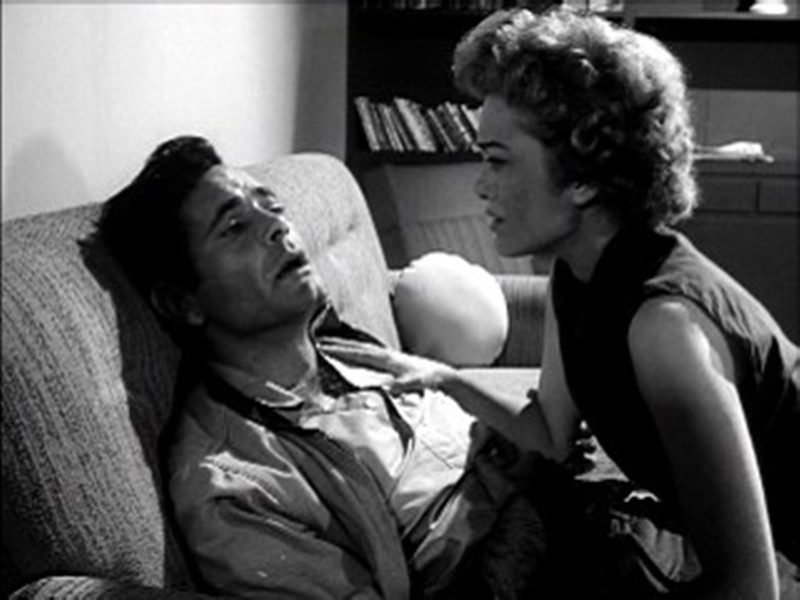 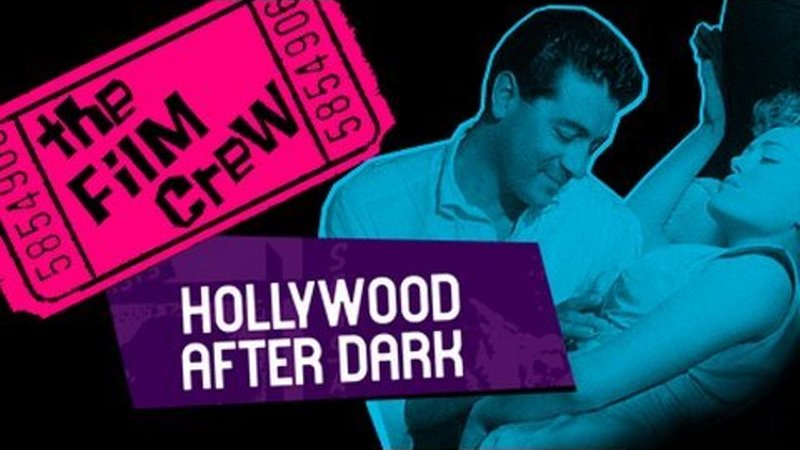