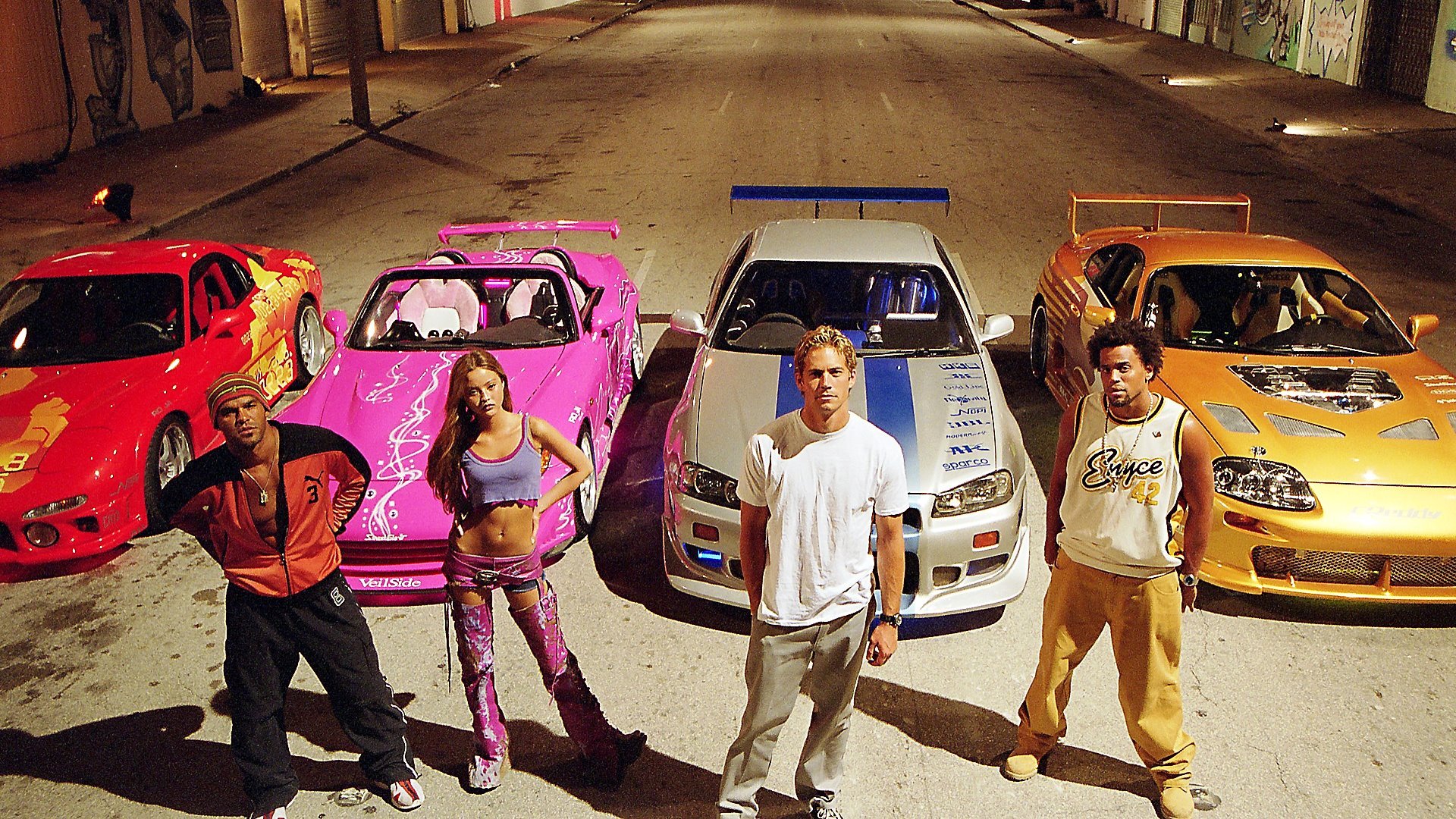 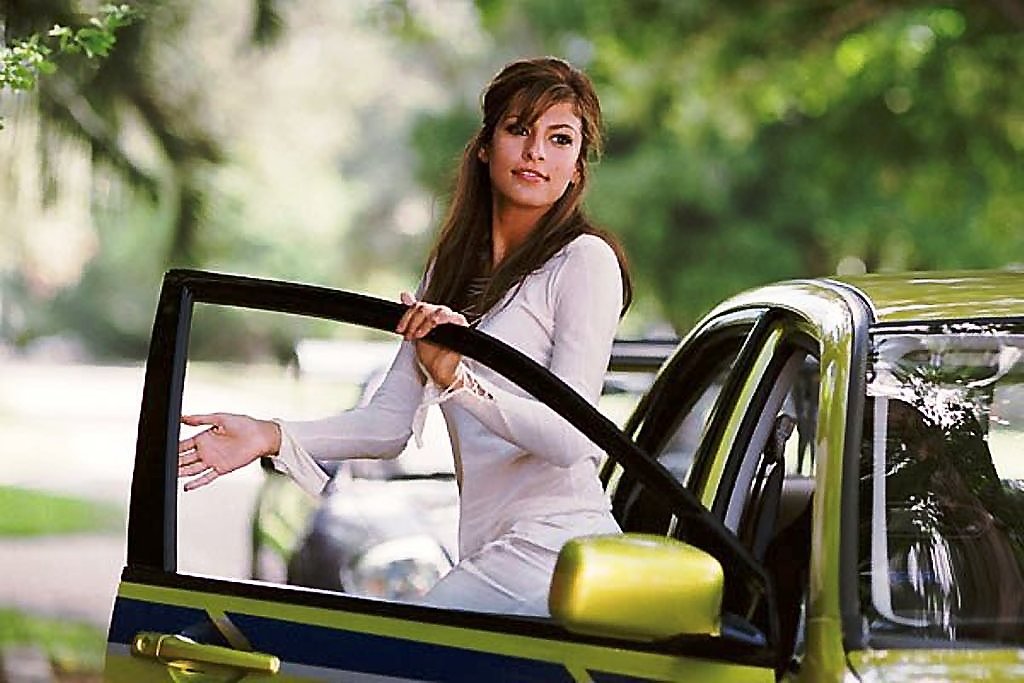 Director John Singletary clearly has been practicing when no one was looking. For the director of Boys in the Hood and Rosewood he convinces me he has secretly been directing Burt Reynolds' movies all his life. (This is not a criticism in any way.) A slumming Singletary keeps the pace tight and the actors attractive. Seriously what's next? Scorsese’s Jaws 5 or Spike Lee's Ella Enchanted 2: Ella in Da Hood? 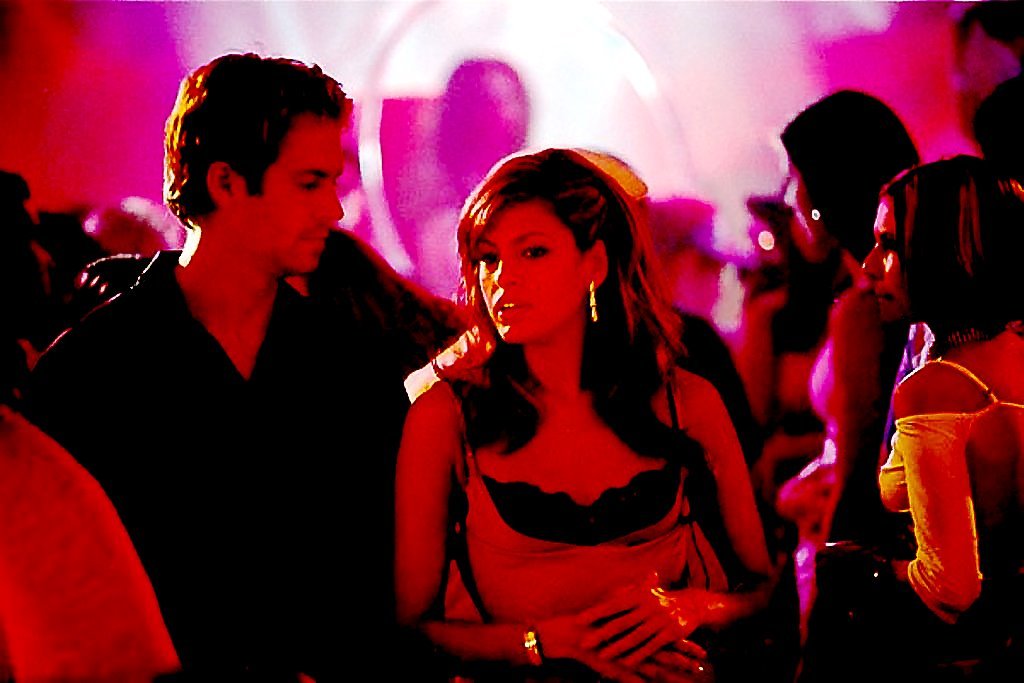 However all is not peachy keen in the land of tight turns and even tighter abs. As an example I haven't seen African American hairstyles this bad since Cotton came to Harlem. The Tyrese character comes across as a complete idiot almost sinking the movie once or twice. (Now I know Tyrese can act so it isn’t necessarily his fault.) Another quick note I have driven cars with nitrous oxide and they give you a burst of acceleration not warp speed effects from Star Trek. (And let’s face it the Mitsubishi cars are pretty but not terribly fast.) These cars are dragging down a strip after a minute and the speedometer finally moves from 90 to 120. Not exactly Furious in my book. The movie, to its credit, acknowledges the Mitsubishi’s weakness, when the cars get whooped by some good old American muscle. 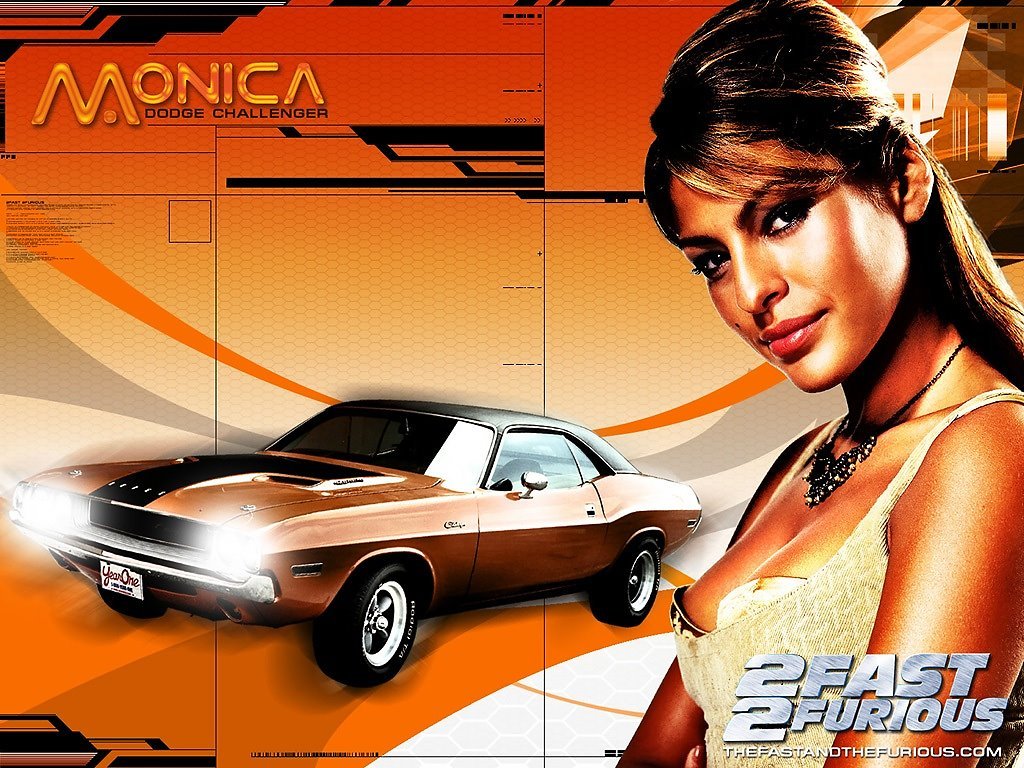 I know I promised not to discuss the plot but one thing. If you needed someone to drive a couple of million dollars from Miami to Key West (all of 2 hours on Interstate 95 and Route 1), would you A: hire and old couple in a RV B: Drive it yourself or C: Hire two ex-cons in the flashiest cars you have ever seen and who had to this point been incapable of rounding the block without causing an accident and attracting various state and local agencies. I guess that's why we are not criminal masterminds. 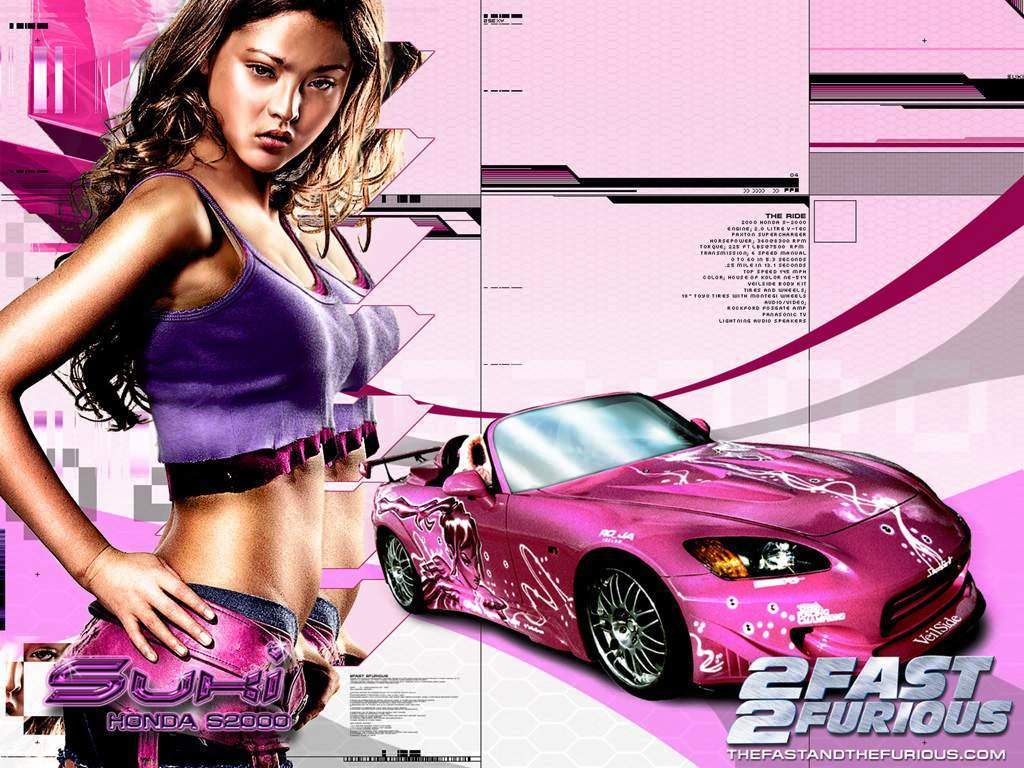 And a little Fast and Furious video.