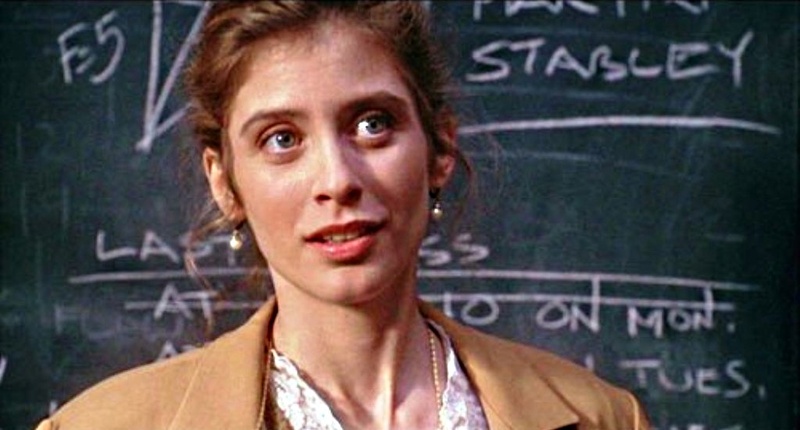 12:01: 6 out of 10: As made for television sci-fi films go this is certainly one of the better ones. The sense of déjà-vu one gets from watching it however, is not necessarily from the same day repeating plot device but instead from the invariable comparisons to Groundhog Day.

In my always humble opinion Groundhog Day is one of the best films of the nineties. It told an eternal truth which is that many of us simply repeat the same day over and over again without living any particular day to the max. 12:01 doesn't have that ability and as a result much of the film it simply goes through the motions.

12:01 stars Helen Slater and Jonathan Silverman. Both actors never quite reached the promise of their early careers but both are certainly competent here. Slater just doesn't quite have the charisma of say a Helen Hunt and Silverman just never quite reaches the comedy of say a Jerry Seinfeld. Nevertheless they are both quite likable in their respective roles.

The story is a more serious sci-fi affair complete with giant science machines and bad guys that wouldn't be out of place in a TJ Hooker episode. With a relatively appealing cast and some nice humor 12:01 makes for a decent timewaster. Just don't be surprised if you feel you have seen it all before. 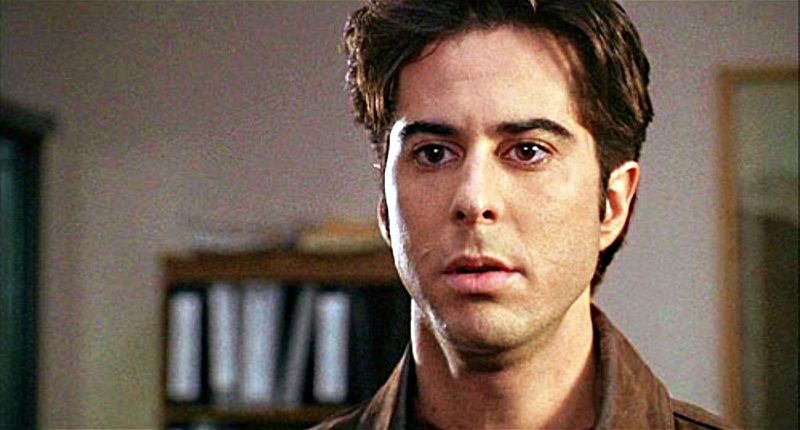 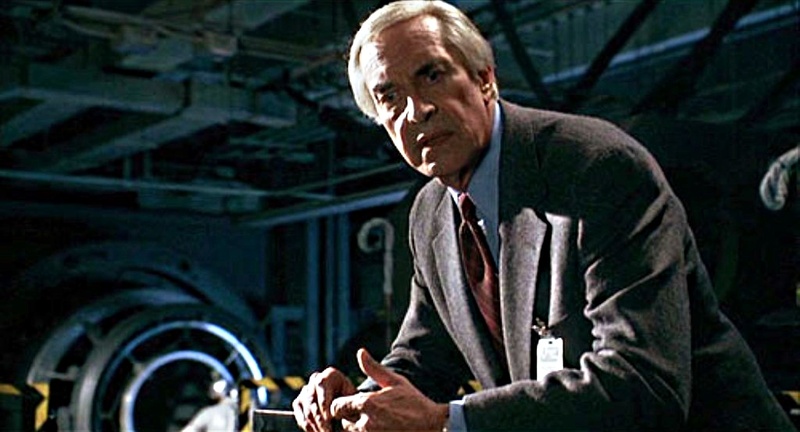 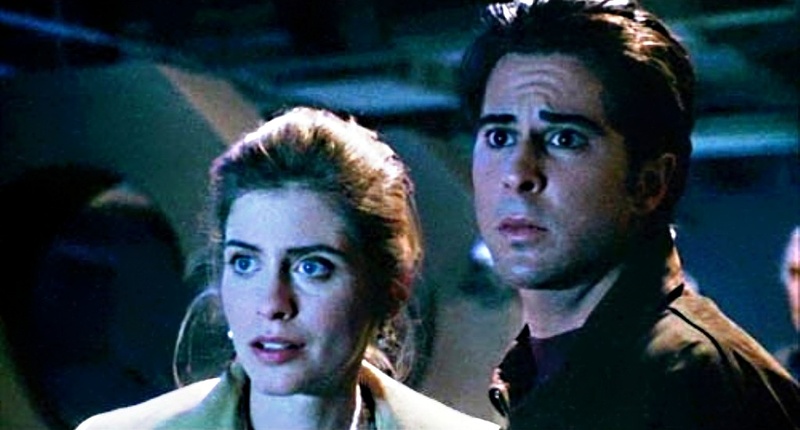 Here are a clips of the movie featuring poor dialogue and Helen Slater.