.
.
9 Souls: 3 out of 10: Here is another great film critics will love. The problem is that it is not a very good movie. 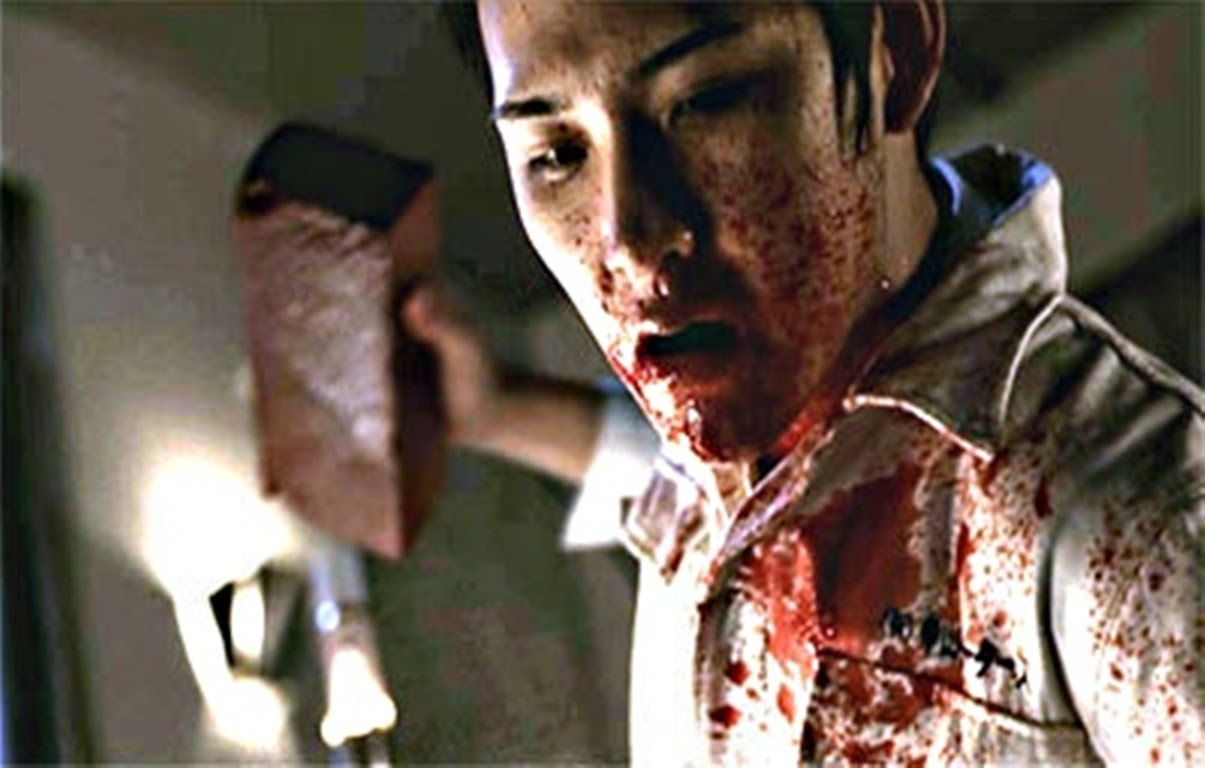 The film's premise is simple. Nine convicts escape prison after the tenth one goes crazy and tells them where the treasure is. 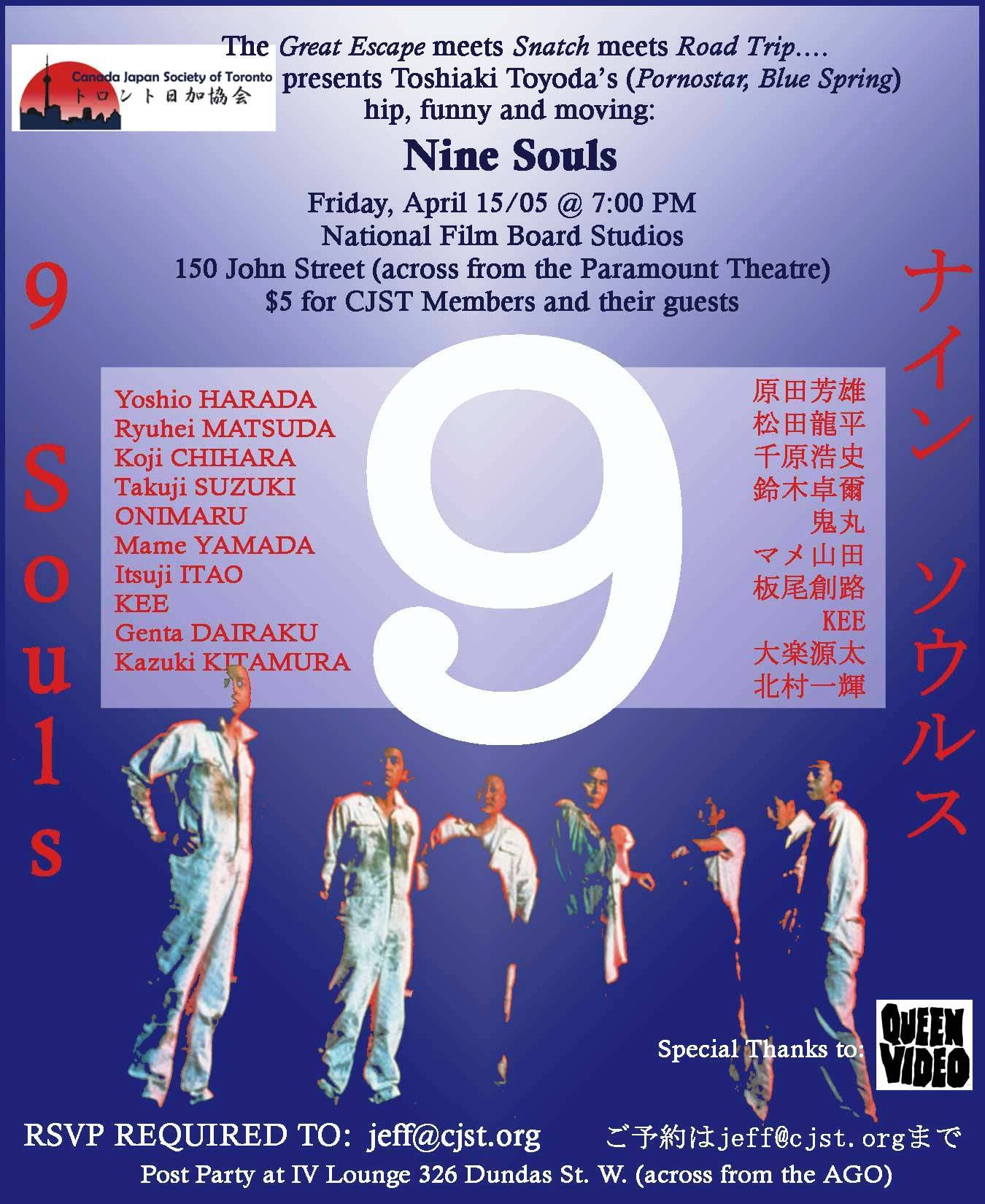 The first half has a lot of slapstick some of it very broad while the second half is a character-driven descent into fantasy and melancholy. 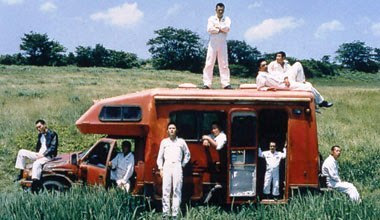 The two halves simply do not work together. Individual scenes do work very well (The guys crashing a friend’s house who has a new Filipino bride is hilarious. While a later scene with the big guy working in the restaurant will tug at the heartstrings.) They simply do not mesh with each other. 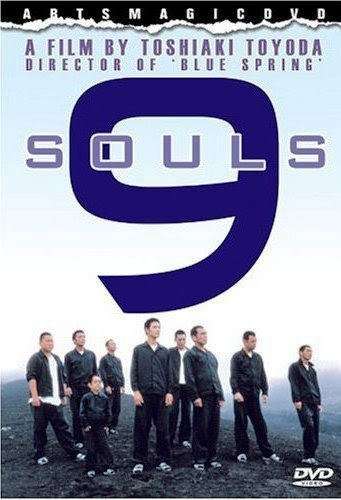 In addition, the movie is missing entire set-ups of various scenes. One scene shows the people desperately looking for change under a deserted vending machine to buy a snack. The next scene has the whole crew in drag sitting down in a restaurant. Where did the convicts get the dresses and wigs? (In particular, since this crew has both a really big guy and a midget.) How did they get all the clothes and money to buy the meal? Most puzzling is why they are in drag in the first place? These are clearly guys in drag and let’s face it, is there anything more memorable to witnesses than a big guy and a dwarf eating a meal dressed as women? 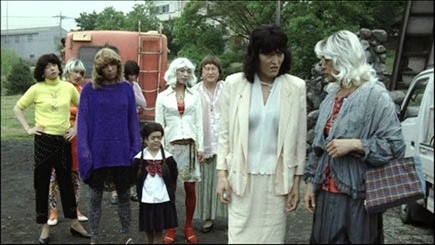 I mention the big guy and the dwarf because besides the old guy everyone else seems to blend into each other. (In fact, they wear matching white jumpsuits throughout most of the movie) The movie has very little character development in its first half and as a result, the second half really lacks an emotional punch. As we are often trying to figure out who is who in their individual payoff scenes. 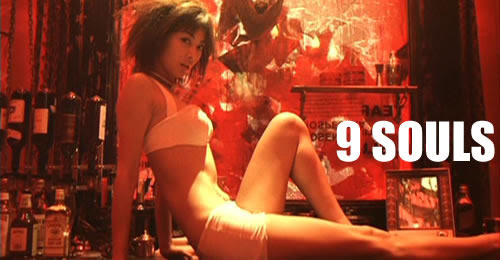 Speaking of a drag, the second half of 9 Souls has all those wonderful sweeping camera shots, big emotional moments, and great symbolism that can make a great film. It is also excruciatingly slow, which makes for a boring movie. 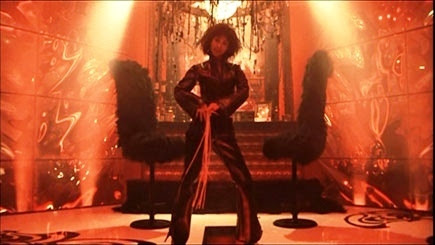 9 Souls is a big disappointment, the reviews gush about a great film and it's in there somewhere, good luck finding it yourself. 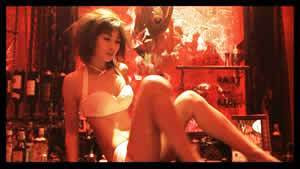 Here is the trailer