The Butterfly Effect... Can I Blame a Butterfly in China for this Film?

The Butterfly Effect: 4 out of 10: The first 40 minutes of The Butterfly Effect are tough sledding. It's not incompetent film-making mind you. If anything the film is simply too effective. Literally showing the world's worst childhood. It is so much of a downer with its child molestation, its baby killing and, most unforgivingly, its burning puppies; that it is almost a Stephen King parody rather than an actual science fiction drama. 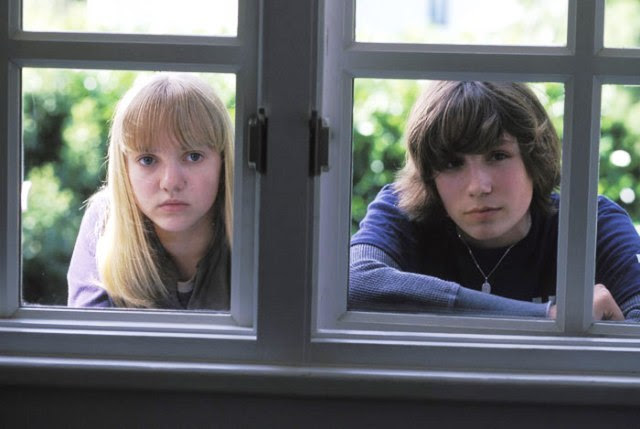 I guess there is a reason we repress memories after all. I would repress this childhood as well. 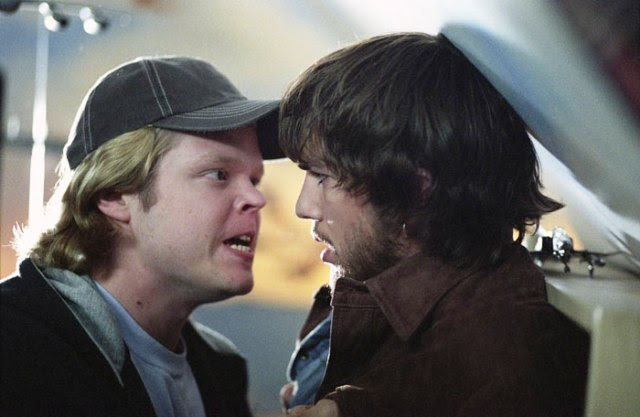 The film to that point kind of reminded me of Sleepers in that it was so unpleasant to experience that it simply doesn't matter how good the movie really is. Then the movie takes a wild turn as Ashton Kutcher shows up as the adult version of our protagonist.. As easy a target as he is I hate to admit the second two-thirds of the film are really not his fault. 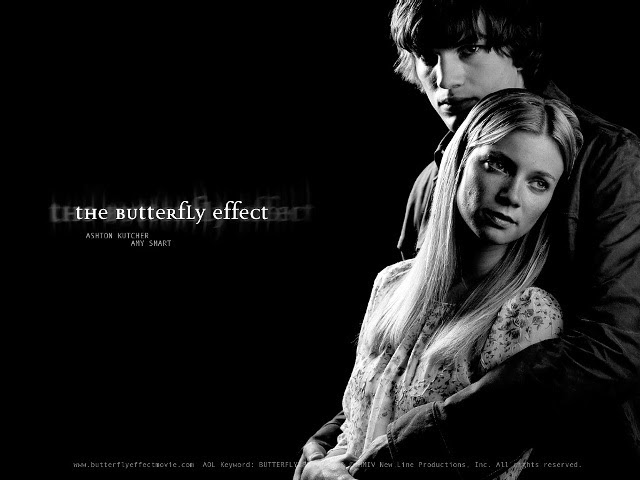 Some notes to writer/directors Eric Briss and J. Mackye Gruber. If your going to have scenes in a prison you might want to visit one first, or at least watch a documentary on the same. Speaking of documentaries "Revenge of the Nerds" and other eighties comedies are not a documentaries on college life. Sororities do not resemble the Playboy Mansion. And twenty-three year old crack whores often look bad, but they tend not to resemble a Dawn of the Dead extra. 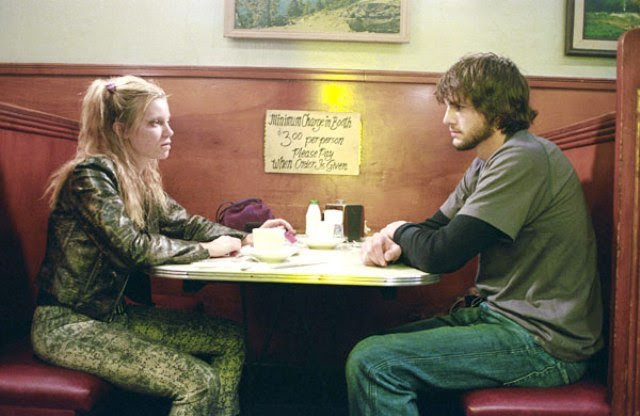 If The Butterfly Effect didn't keep flashing back to the puppy and baby horrors, then the second two thirds would be a hoot. There is even a "hey there is a psycho chasing me lets take a walk in the dark woods" scene. 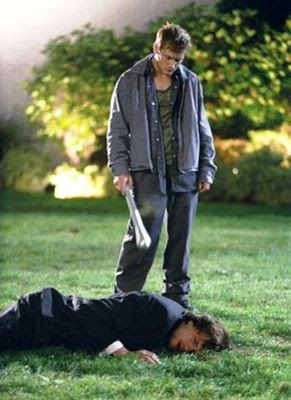 To add injury to insult, since Kutcher's time travel effects only his friends and family and nothing else at all. The Butterfly Effect inadvertently substantiates the reverse of the Butterfly theorem. 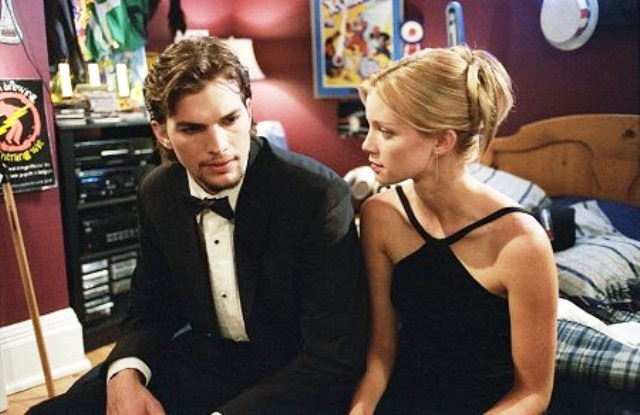 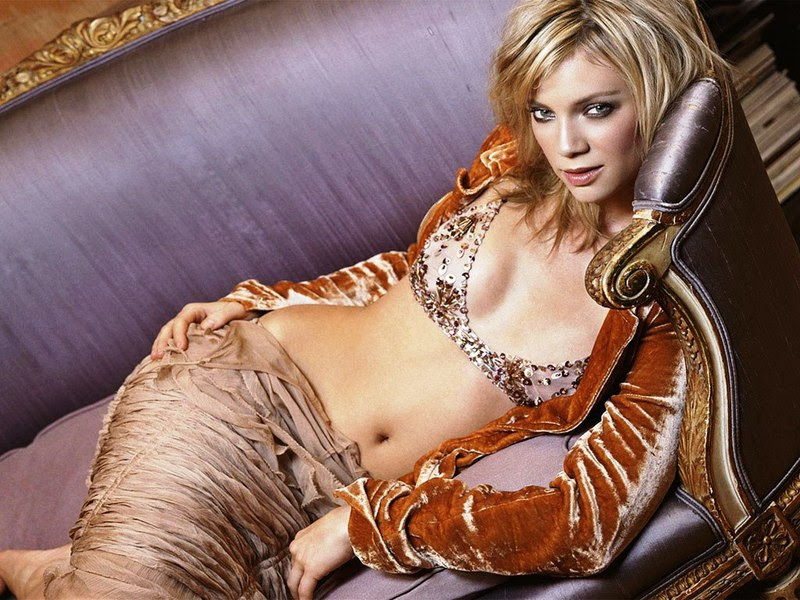 Kutcher travels back in time by staring at notebook paper. I tried the same technique staring at my screen. It didn't work I still lost two hours. 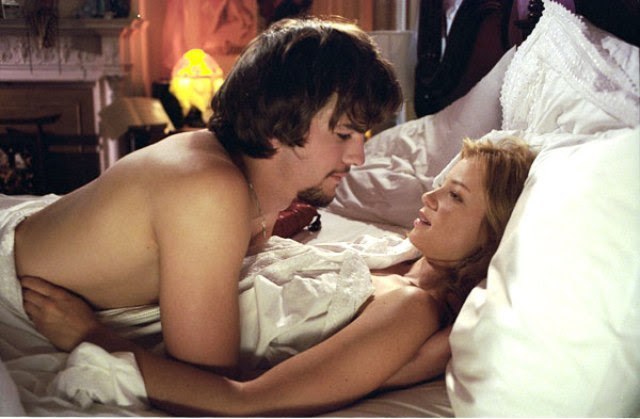