Bruno: 4 out of 10: I have to admit I am more than a bit disappointed here. Bruno has its share of laugh out loud moments but it simply does not have those great memorable scenes that made Borat such a treat.

One cannot help comparing Bruno to Borat since in many ways they are the same story. Borat worked because the character was, at least on a movie logic level, believable. He was played as an innocent whom one could root for; even if he had some terrible values upon reflection. He was a lovable character.

While Borat has an innocent air about him and a charismatic travelling companion, Bruno is as characterized a horrible human being from the get go with a milquetoast traveling companion.

Bruno is a flamboyantly gay Austrian fashion host that is so horrible, one simply feels nothing but sympathy for Sacha Baron Cohen’s victims. When you start feeling sorry for Ron Paul and Anti-homosexual Christian deprogrammers the movie has clearly gone of the rails.

While there are certainly scattered laughs throughout the film, Bruno is more in the style of an old Mondo Cane movie than a comedy. It is more about making the audience and his victims uncomfortable than provoking any mirth or insight.

When I watched Borat, I would tell myself if I met the character on the street I would be polite to him as well. While watching Bruno I was shocked no one punched him in the face. 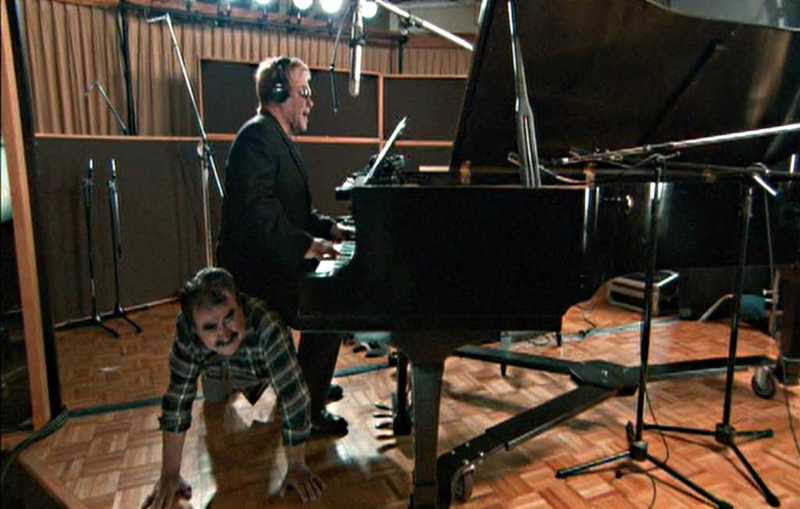 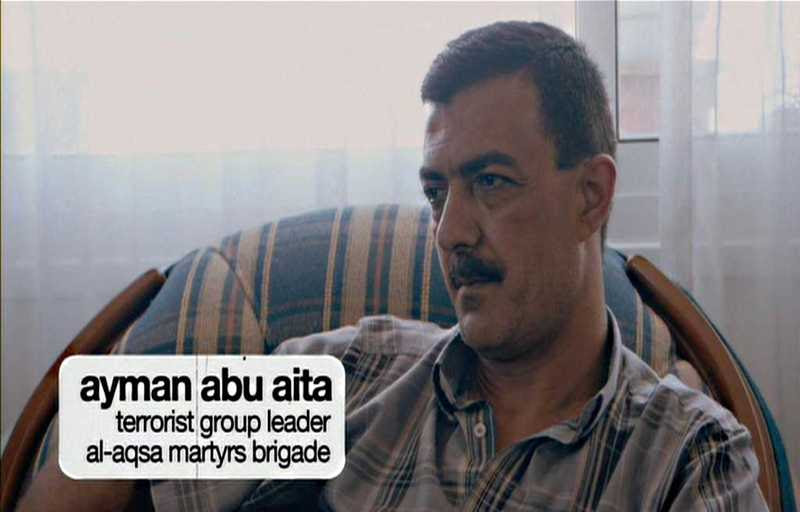 "Should have made this guy sit on the human furniture" 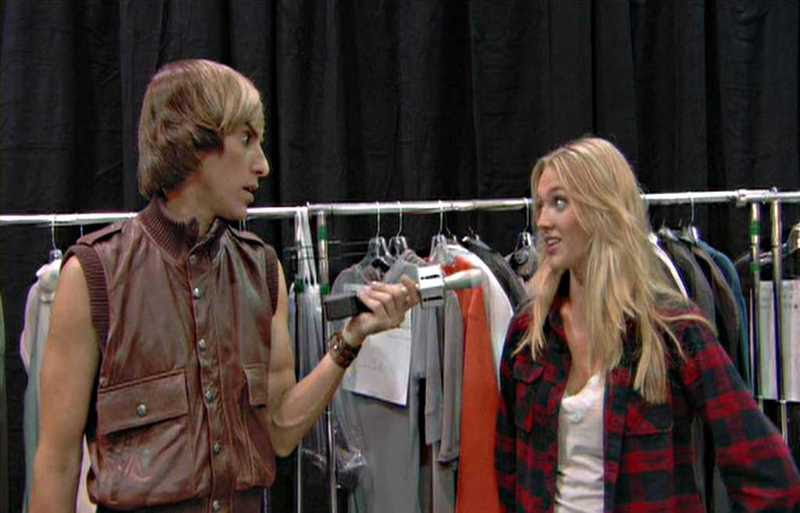 "Cute unnamed model who was in the movie way to long." 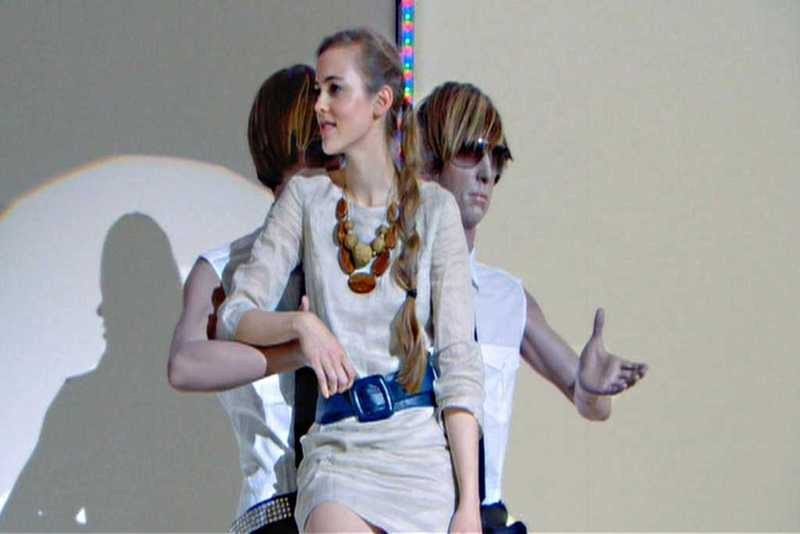 "Cute unnamed model who needed to be in the movie much longer." 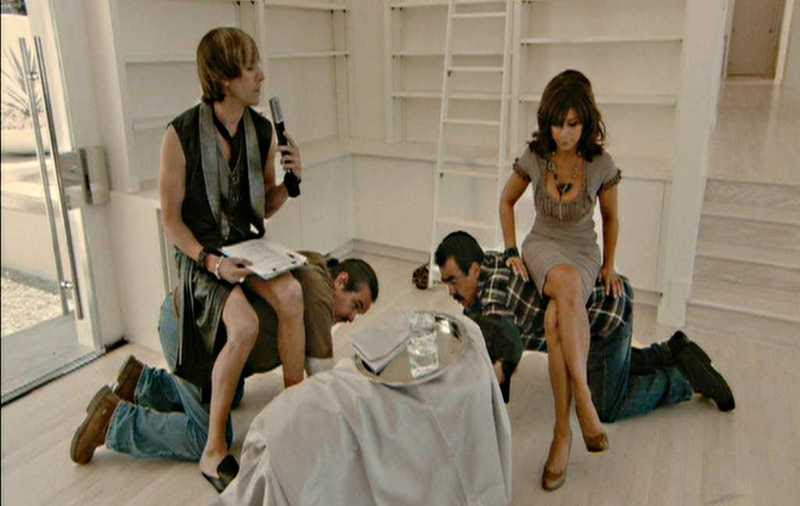 "Paula Abdul knows a lady crosses her legs when sitting on a day laborer." 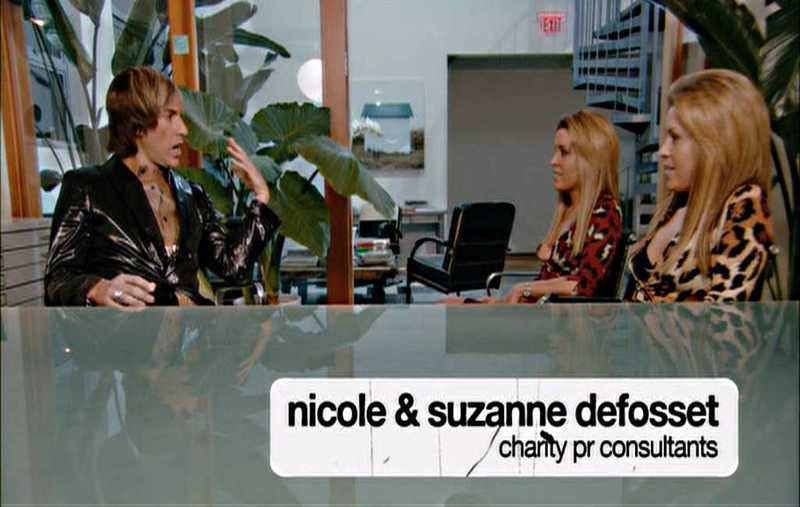 "Clooney has Darfur and Jolie has Burma... we still Have East St Louis available."