Bridget Jones's Diary: 4 out of 10: There have been a great number of woman's films that have successfully crossed over to the mainstream. Sleepless in Seattle, Jerry Maguire and Aliens are three classic examples of "chick flicks" that men can watch with their ladies, enjoy the film, and still get credit for being a sensitive guy that likes what she likes. 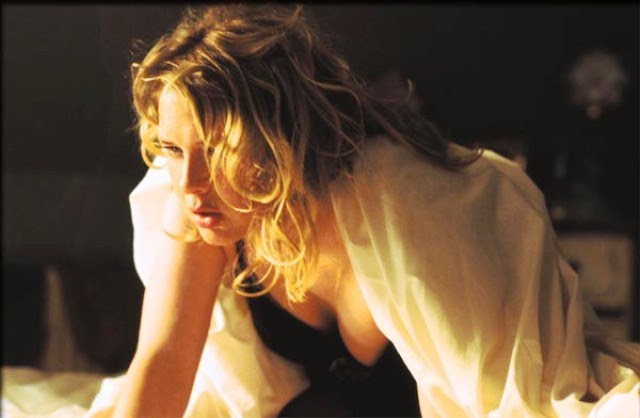 Bridget Jones's Diary tries to come across as a frothy crossover comedy. You know one of those estrogen flicks that Hugh Grant now does since Tom Hanks was shipped off to make "important films". Diary however doesn't successfully crossover. It's a real chick flick through and through. 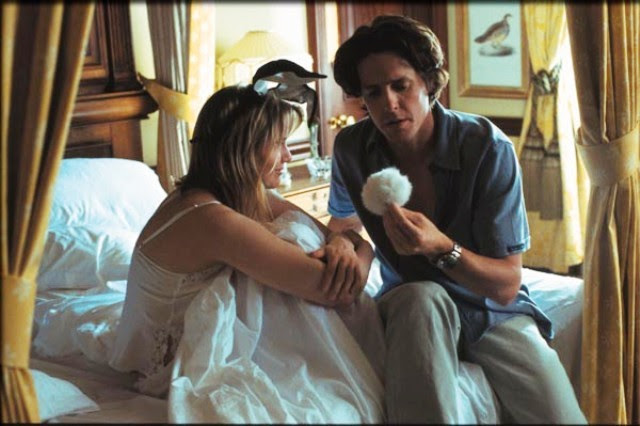 The thirty something equivalent of Sixteen Candles. In fact it seems to have basically the same plot and characters as that John Hughes eighties perennial. Instead of our sixteen-year-old ugly duckling we have a thirty two year old overweight alcoholic with virtually no social skills. And instead of one impossible cute and rich suitor we now have two impossible rich and handsome suitors that fight over our protagonist. 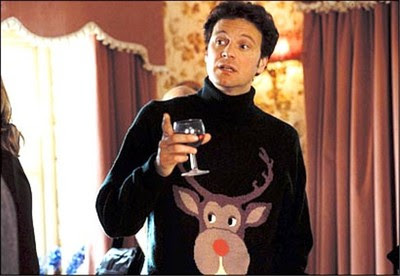 Now I have always felt Renee Zellweger was easy on the eyes and talented to boot. As for the extra weight she put on, (An act that the media with a straight face called "brave") well let's just say she wears it well. Her character however is such a horrible deceptive person that one really wonders why either man would want her for anything more than a quick shag. 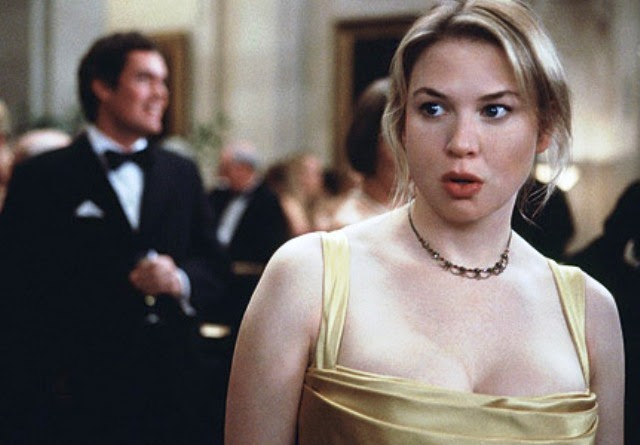 Like those other lovable raging alcoholics of the silver screen say Arthur or The McKenzie Brothers two hours of screen time is one thing but day-to-day living is another. One really wonders how long either man would really stick around with Miss Jones? (A: Till he got tired of shagging her.) 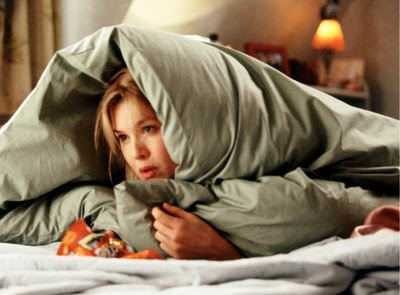 One last question. What's is with the music? It's Raining Men? Ain't No Mountain High Enough? Does the CIA use this soundtrack on prisoners at Abu Ghraib? Doesn't the Geneva Convention mean anything? 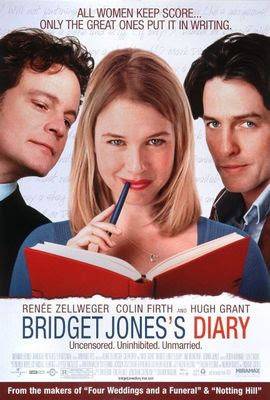