Abigail's Party: 2 out of 10. This is a poorly lit (especially first half) extremely stagy TV show (basically a filmed play.) Highly regarded by some critics but at close to two hours with 5 very unpleasant people it hardly ranks as entertainment.


The main character Beverly reminds one of Peg from Married with Children but with no Al to provide the counter pointing laughs she remains strangely unchallenged throughout. In fact the description of Abigail's Party as a comedy is a bit of a puzzler as this is drama writ large. A true character exercise only a stage actor could love.

While insightful into the desperation of some of the middle class of England, countless movies and shows have exposed middle class foibles with better results. Even a half hour sitcom like "Keeping Up Appearances" covers the same ground more completely and with many more laughs.

Truth be told these people would be miserable no matter what class they were in and like a trapped guest I was looking to leave Abigail's Party as soon as I could.

Here is a clip of Peg Bundy from Abigail's Party

I wouldn't want to bore my audience with pictures of this ugly and poorly filmed play (That is what the video clip is for)so here are five completely irrelevant pictures. 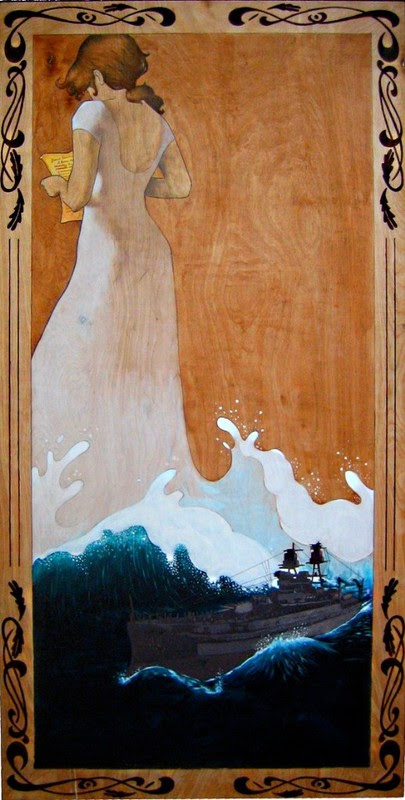 "Abigails Party Across the Sea" 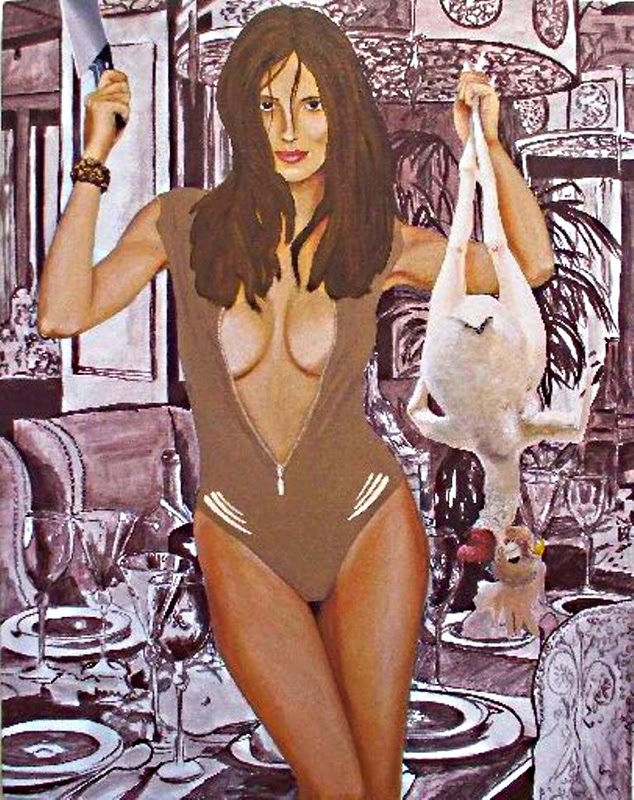 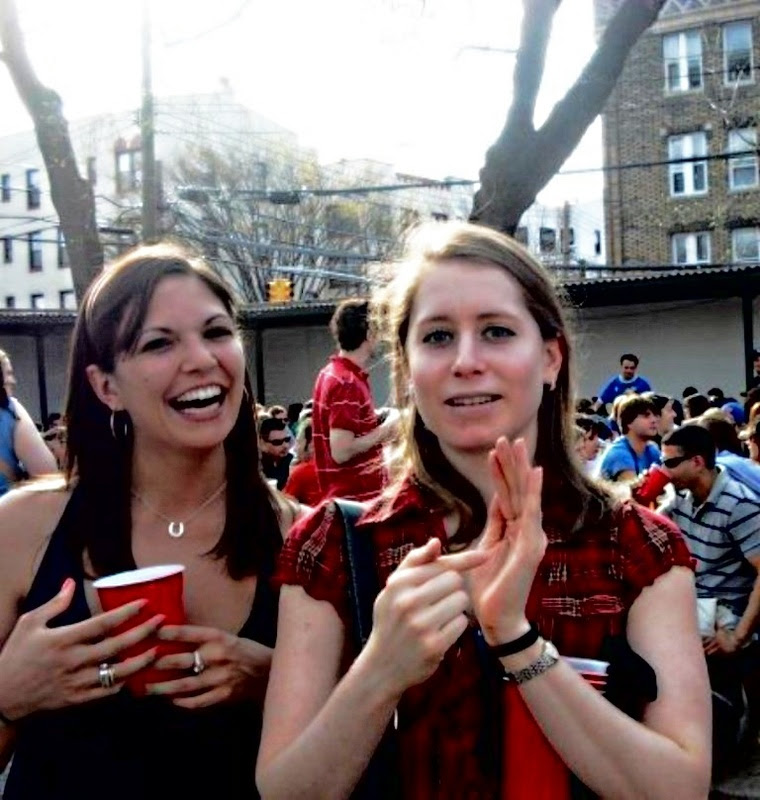 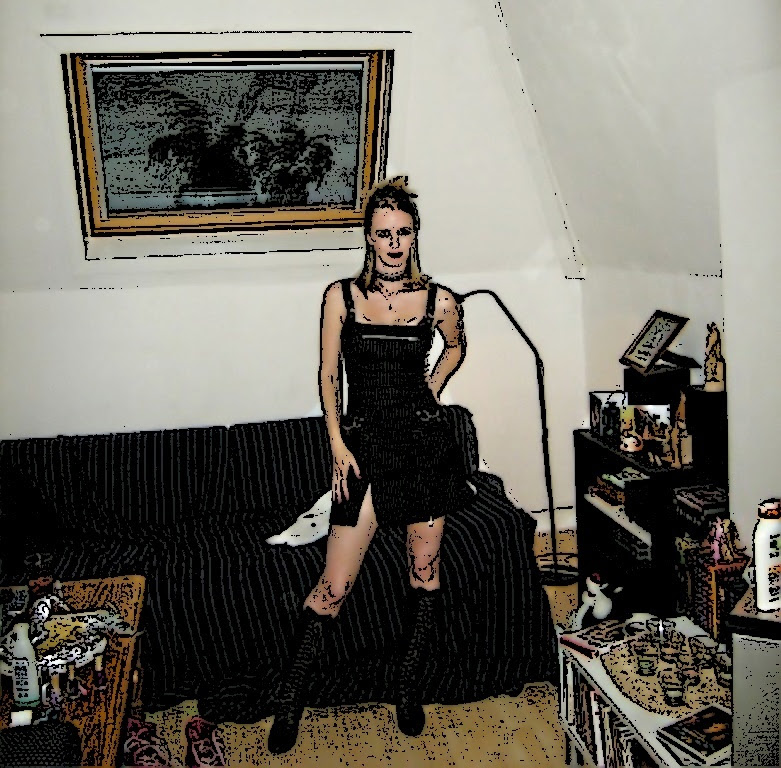 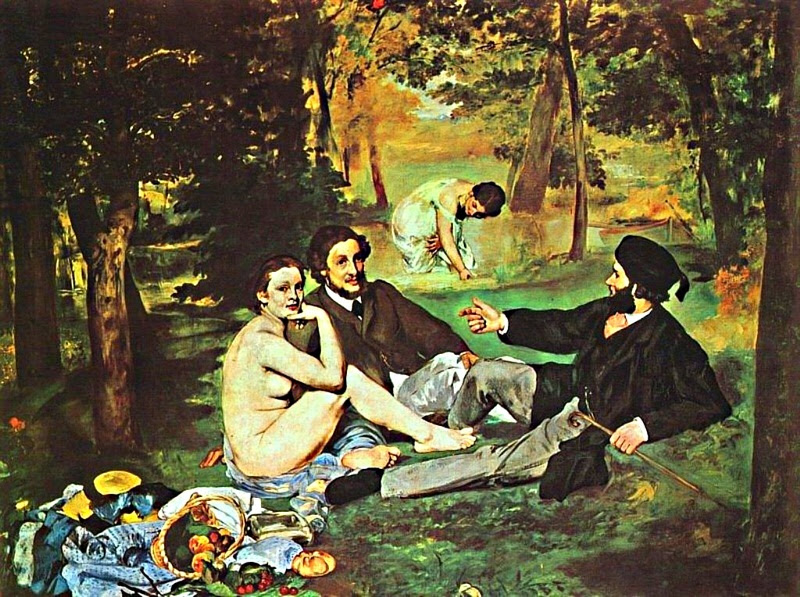 "Abigails Party Luncheon on the Grass"