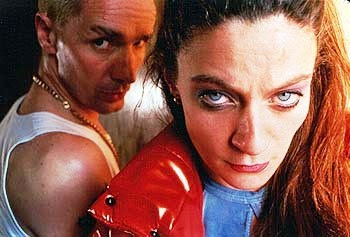 The Acid House: 8 out of 10: A collection of three films strung together with wildly different results.

The first film (The Granton Star Cause 8/10) is a pleasant surprise and high comedy. It is a take on Franz Kafka's Metamorphosis mixed with God, elderly S and M, and a football team. Outrageous and funny, it is great black comedy revolving around a bloke named Boab. And as God lovingly points out to Boab, it is his own lazy incompetence that is basically responsible for his troubles. 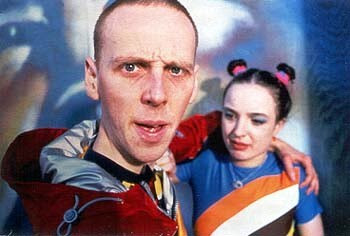 The second film (The Soft Touch 10/10) is a top-notch drama that, for me at least, hit close to home. Kevin McKidd portrays a get along cuckolded husband with perfection while Gary McCormick, as Larry, is stunning as the upstairs neighbor. American audiences are not used to seeing their protagonists pushed this far without pushing back; but to this ear it rang realistic and very sadly true. 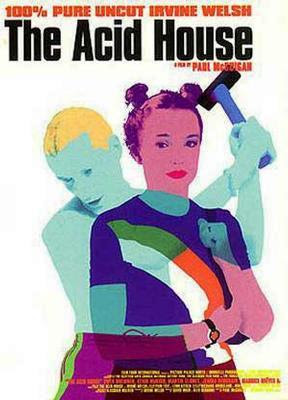 The third film (The Acid House 2/10) is an overlong train wreck that may have worked on paper but fails miserably in film. It includes such Trainspotting regulars as that horrible mechanical baby (Like a demented Chucky) and brainless Coco who amuses for about five minutes before becoming tiresome. Add horrendous dialog, endless poop jokes and an acid trip left over from a Peter Fonda film and you have one great mess. As a five-minute bit it could have worked but time seems to stand still while it drags its bloated carcass on the screen. 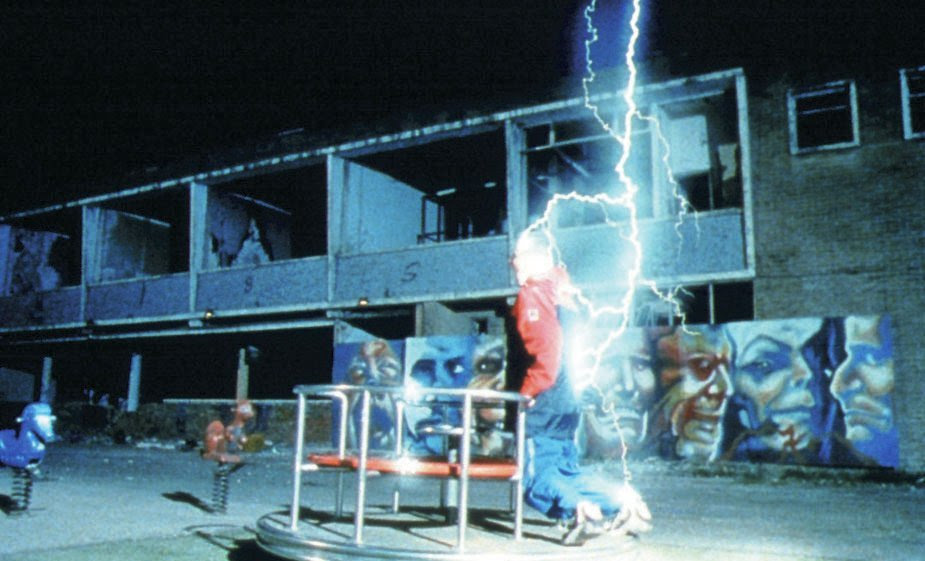 God (who appears in all three segments wonderfully played by Maurice Roeves) may seem vengeful in the first film and carelessly sadistic in the second, but this viewer was praying to him during the third segment to make the pain go away.


Here is a copy of the trailer