Another 48 Hours... If Eddie Murphy movies persist see your Doctor.


Another 48 Hours: 3 out of 10: If you want a synopsis of what was wrong with many movies in the 1980’s (and why the decade has such a bad cinematic rap despite some great films) Another 48 Hours provides a great starting point. (Despite being made in 1990).


The first 48 Hours was a bonafide hit that started and/or influenced the cop buddy film genre for years to come. It was Eddie Murphy’s first film and along with Trading Places made him a star. It combined comedy with intense straight up action and still works today despite having its conventions replicated in a thousand films since 1982.


Another48 Hours came on the scene at a different time. Eddie Murphy had just had some high profile cinematic bombs and people were anxious for his next great hit. (Little did we know at the time, how great a waitpeople would have.) Nothing that worked in the first film works here. Eddie Murphy sleepwalks through his role and the film simply is not funny.

The action scenes are not much better. The villains look like a Klingon Biker Gang. There is a muddled story with a reveal at the end that could not make less sense if they tried. The direction by Walter Hill is pedestrian and the jazzy soundtrack practically assaults the audience.


There are a few positives. Nick Nolte seems game throughout much of the film despite the ridiculous script and some of the action set pieces are decent. Over-all the film is a clear miss and an example of why sequels got such a bad name back inthe Eighties (Okay early Nineties).

Overall the film is not worth ten minutes of your time let alone another 48 Hours.

Here is a great review of the film (man I miss Siskel.)

And here is an unrelated picture to help cleanse the palate. 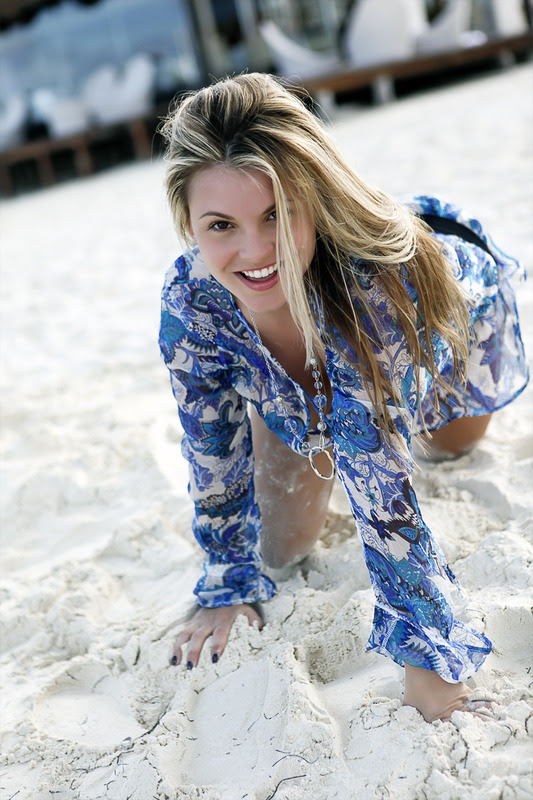