Chronicles of Riddick... If Mozart wrote a Space Opera!


Chronicles of Riddick: 6 out of 10: This movie reminded me very much of Dune. Not because of the opulent sets and costumes but simply because for the first 30 minutes or so I had absolutely no idea what was going on. 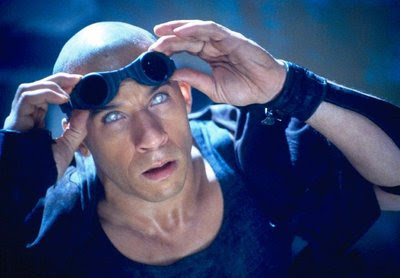 Now keep in mind I saw and loved the previous film Pitch Black (And if there was any justice in Hollywood Pitch Black star Radha Mitchell would be getting 20 million dollar paychecks and Van Diesel would be doing walk on roles in Colin Farrell vehicles) and I saw that 30-minute anime that was supposed to fill in the plot (needless to say it doesn't). 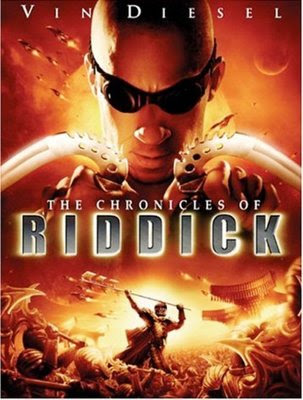 The film Dune was criticized for its ponderous 15 minute opening narration and while I wouldn't inflict that particular torture on any other movie some idea of what is going on was clearly in order. Chronicles of Riddick on the other hand starts of mired in confusion. Even for those that had seen the previous film(s). 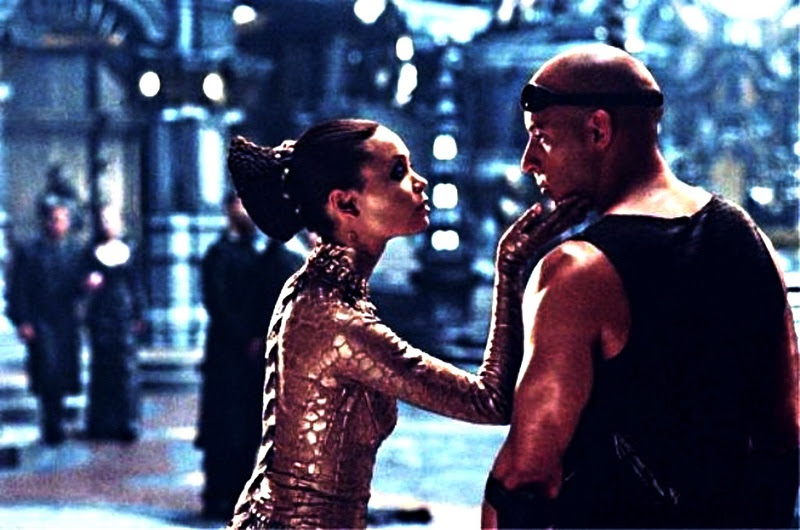 It then quickly hits a low point with seizure inducing battle flashes and a little girl melting Riddick's heart in a scene right out of the Grinch that Stole Christmas. But as soon as I was reaching for the eject button the movie strangely morph's into Alien 3 (or Star Trek VI the Undiscovered Country take your pick.) 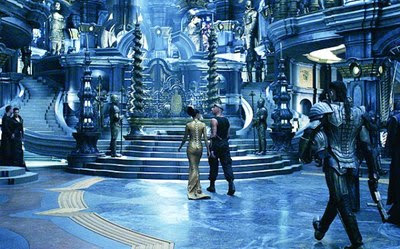 See Riddick was going to save Jack the twelve year old girl who pretended to be a boy and now looks and dresses like a supermodel because she is safely located in an otherwise all male prison. Yeah that one kind of lost me too. However the action scenes pick up again and enough back story drifts in so that the biblical/Shakespearian plot comes into focus. 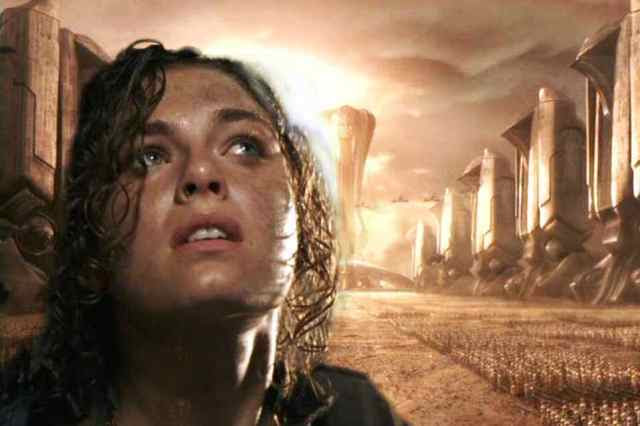 You see Riddick was born on a planet called Krypton, and then he was placed in the reeds to escape the pharaoh or was it King Herod…. anyway the guy married to Lady MacBeth. No! Not the one with the Billy Ray Cyrus mullet. He was Lady MacBeth's lover Lancelot. See clear as day. 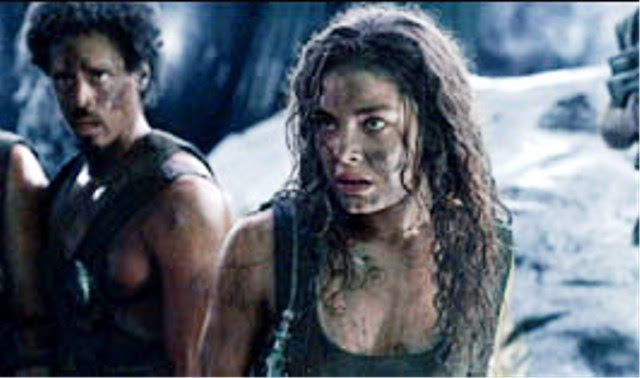 Sure the bad guy wears that mask from Amadeus and his troops look like Gwar started a dance troop. But many of the sets and costumes carry the day. The special effects are very well done (with the possible exception of the CGI Hellhounds) and the music certainly could have been worse. 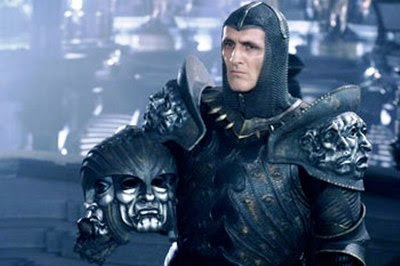 The basic problem is the three main characters left over from Pitch Black have gotten the warm and fuzzies. I've explained supermodel Jack above and I understand why the Imam character had to be significantly toned down post 9/11 but why change Riddick? 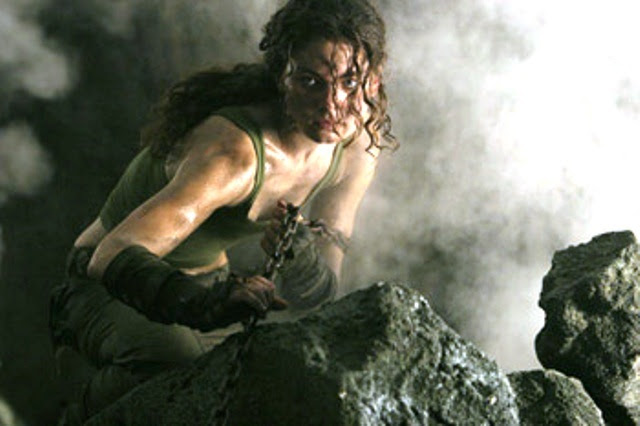 He hugs puppies (okay Hellhounds) and children. All the appeal of the character from the first movie seems to be missing. He still talks the talk but the walk is very different. Looks like someone lost a pair. 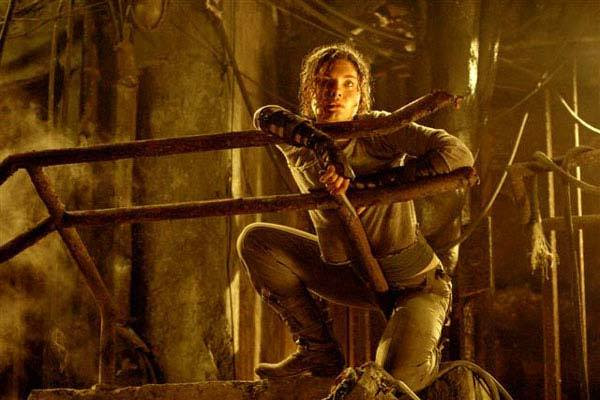