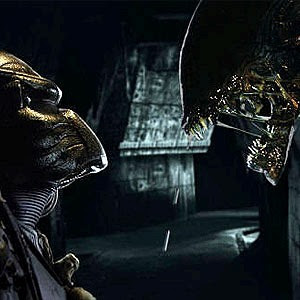 
Some surprise moments and some thrills but not nearly enough and AVP is over way to fast. Everything in the film seems sped up and suspense as a result is simply zero. Both the entire series of Alien movies and the first Predator film depended upon moments of silence to build up the suspense. (Nothing really happens at all of the first hour of Alien for example.)

This movie, on the other hand, moves so much like a video game you will be reaching for the controller. The Predators look okay but the Aliens are too cartoonish and seem to change size at random.


The plot and the back-story are simply inept. What is wrong with an alien Queen in the New York subway system or Predators fighting in Iraq? Heck putting them in an office block, cruise ship or shopping mall at Christmas would be preferable. (The Predators take out the Orange Julius while the Alien Queen makes her nest in Victoria Secret.)

The fun of aliens on earth is watching them walk into a Seven-Eleven and taking out some customers not fighting in a silly pyramid that could be on any planet in the universe. 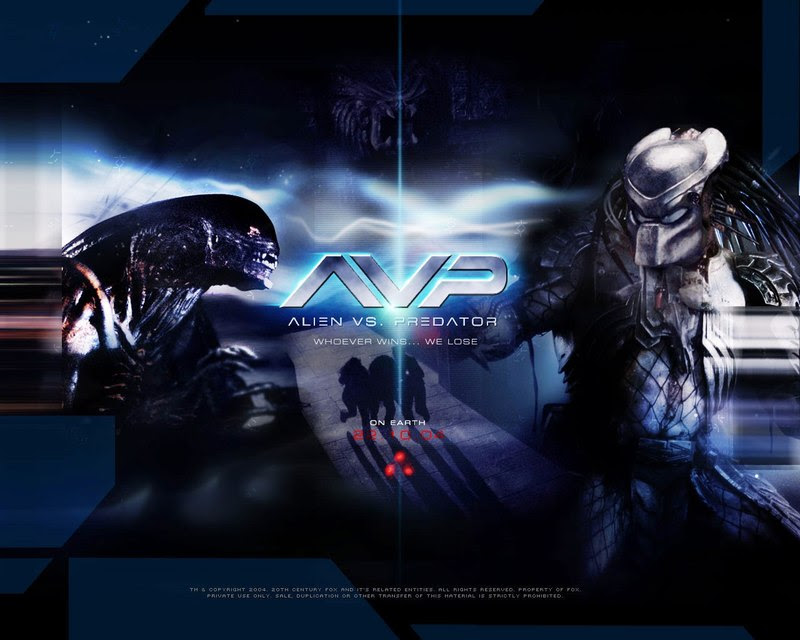