3 Walls (3 Deewarein): 7 out of 10: My first reaction was that Indian prisons are really quite nice. Honestly, I went to a couple of sleep-away camps in my youth and suffered more hardships than these prisoners do. Sure, the prison has sexual assault, loss of freedom and an occasional death but I am sticking to my analogy.

This was my first real Bollywood film. There are no musical numbers, dancing, or romance. (Thank god, it is after all a men’s prison movie.) The film is not your typical Bollywood production. This is a straightforward human drama with very good dialogue and a surprisingly adult story. 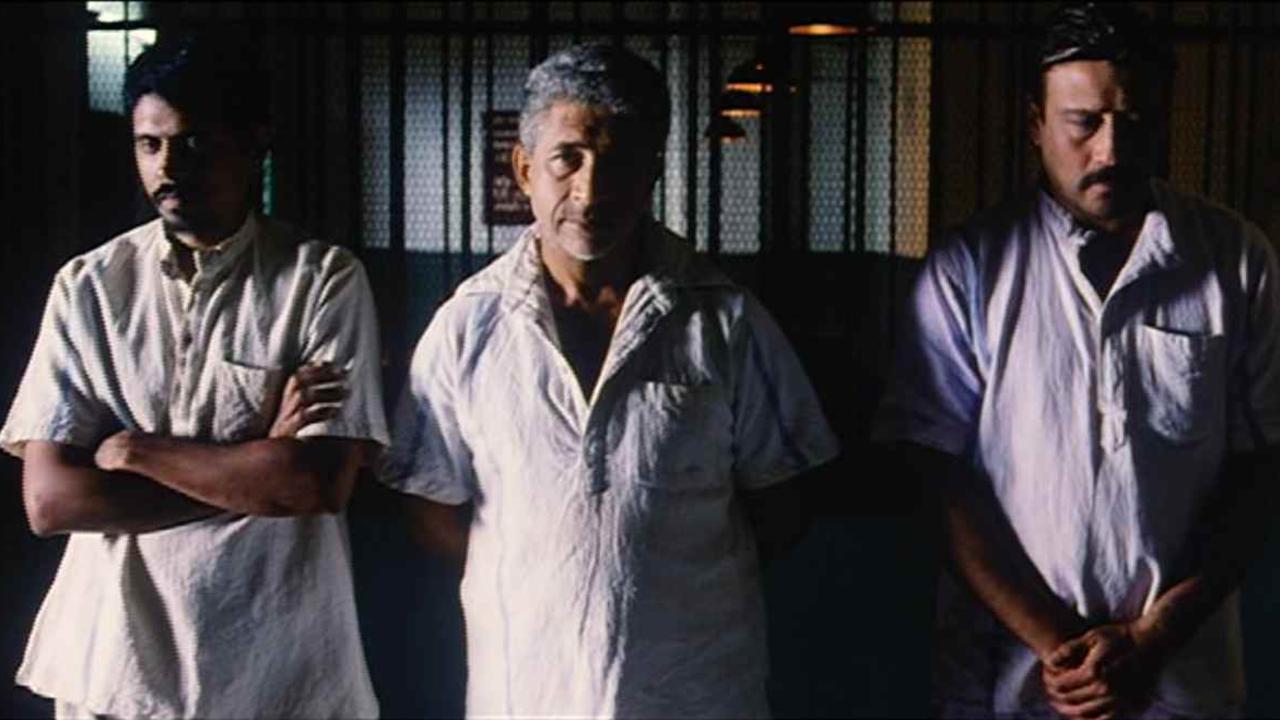 The film concerns three prisoners who are all scheduled to hang. One is angry and proclaims his innocence, one refuses to accept guilt for his crime and the last feels so much guilt he cannot wait for the noose to be drawn. Into their lives comes a female filmmaker with some baggage of her own.

The movie is about the four characters interactions, as well as how justice is eventually done despite the long odds and corruption. While you may have some Shawshank Redemption flashbacks during the film, the movie really has its own story and feel. The acting is good across the board and the production values are excellent. This would be a well-made film in any nation.


And a little video with flute music