13 Going on 30: 3 out of 10: First of all, I would like to throw my full weight behind any effort to give Jennifer Garner a special Oscar for best performance in a pretty bad movie. She is delightful and plays the character much better than it was written. 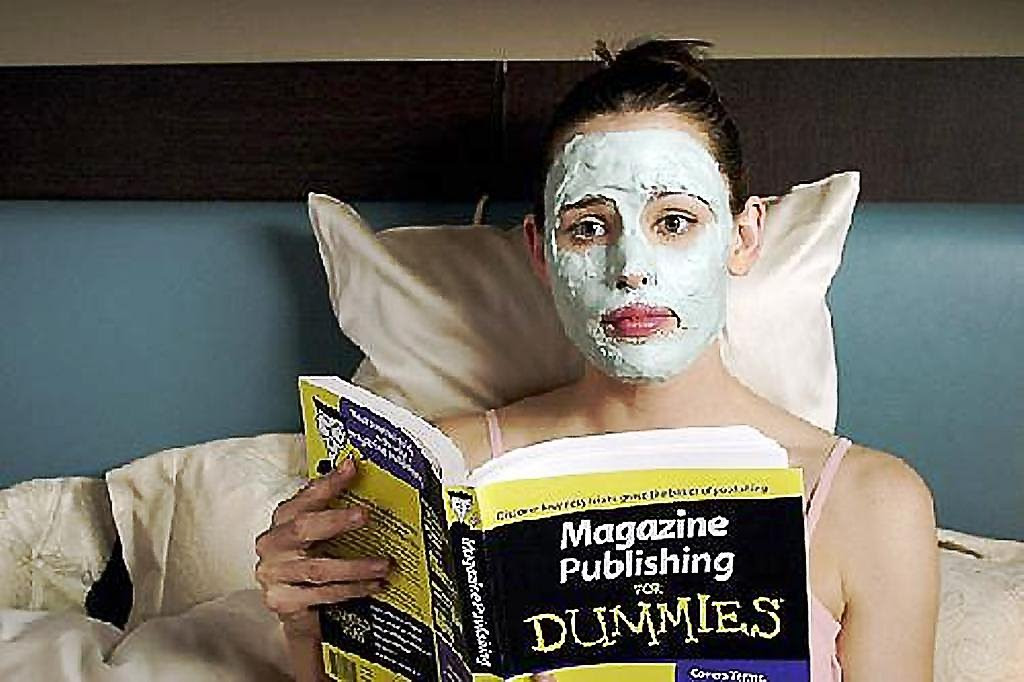 In addition, I would like to absolve any of her co-stars, from any possible negative career ramifications, due to their unfortunate appearances in this film. They also did a fine job and deserve our praise. Last I would like security to please apprehend the writers (Josh Goldsmith & Cathy Yuspa) and director (Gary Winick) who I see sneaking out the fire escape. 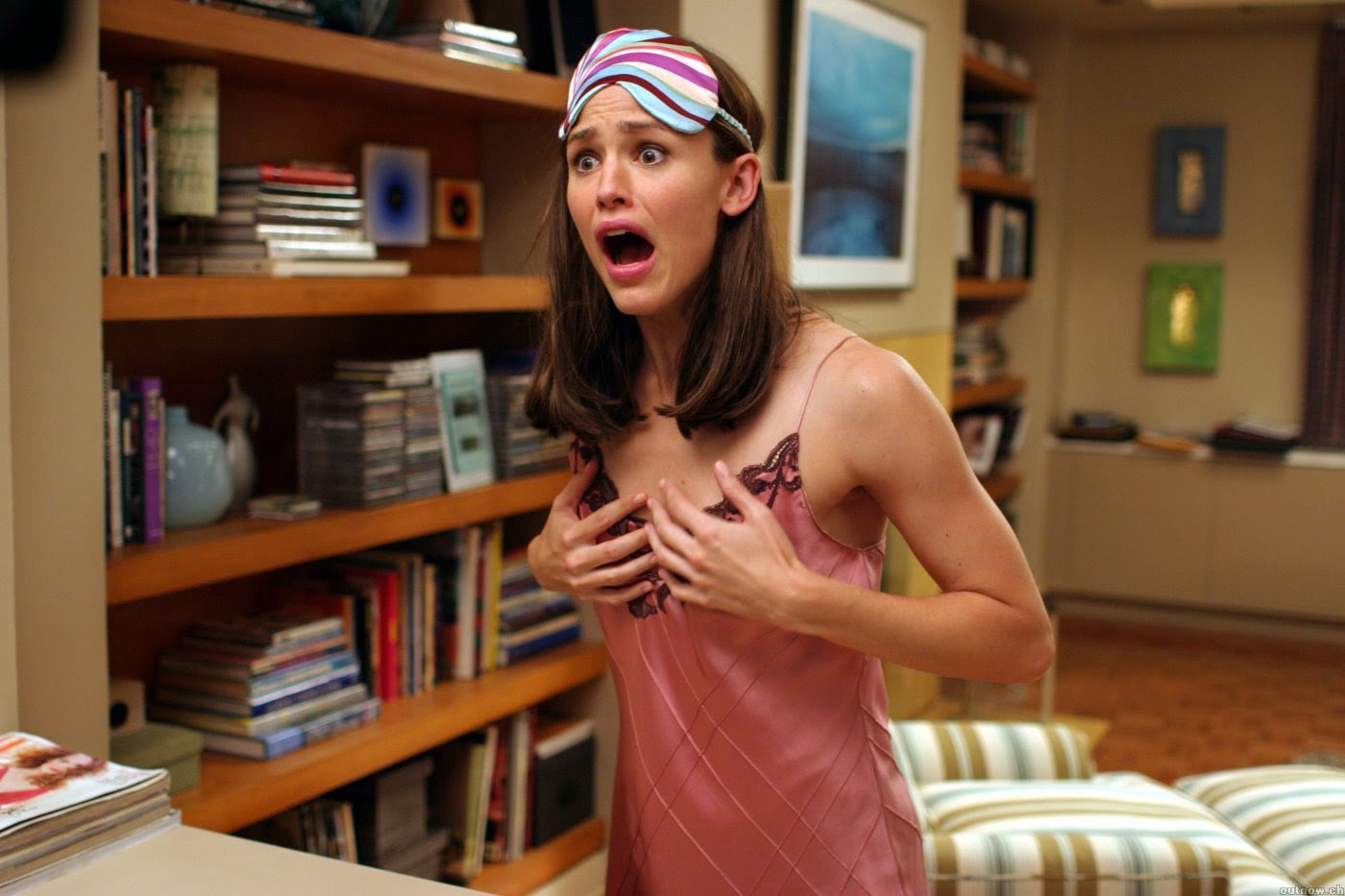 Okay first the director is sentenced to community service for making some pretty obvious soundtrack mistakes for 1987. For example he highlights, as the supposed geeky underground song, Burning Down the House is used though it was featured as a jock anthem in the movie Revenge of the Nerds three years earlier. In addition, and even more inexplicable, as MTV fodder he highlights Thriller from 1983. By 1987 Thriller was already in the Halloween ghetto mix. 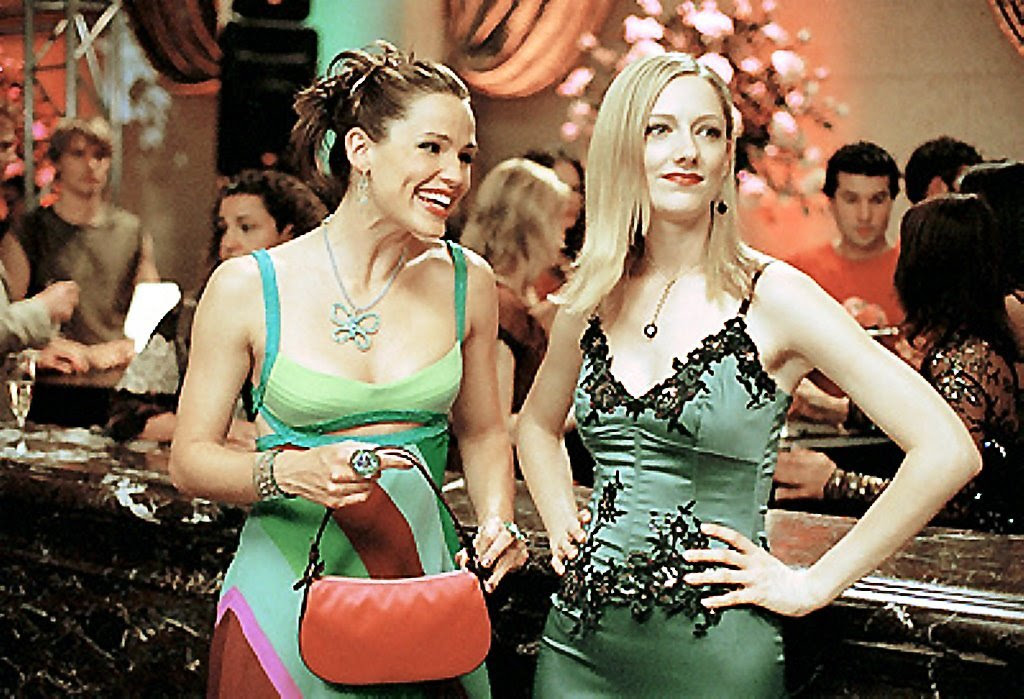 I’m afraid the writers on the other hand get life in prison without parole. First question I would ask either of them. Have they ever worked in any office anywhere, let alone a supposed fashion magazine? They get so much wrong with that one small detail I don't even know where to begin. 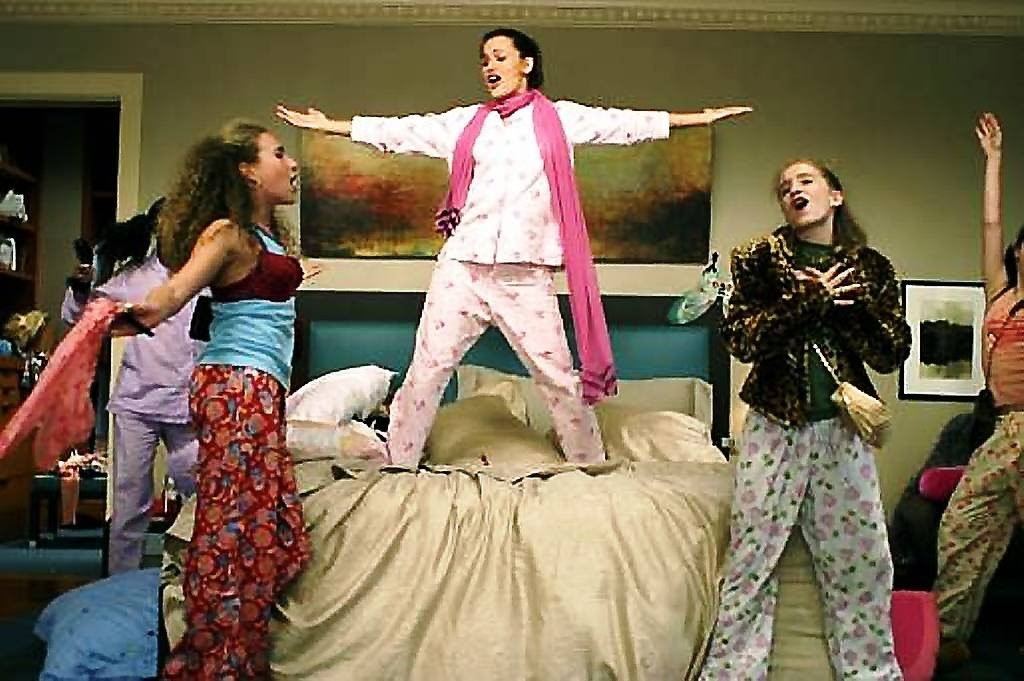 Second, though Garner's performance is great, her character is a real mess. She finds older guys “icky” in one scene and is attracted to them in the next, and then she is back to “icky” with hardly an explanation or even an indication that the character herself notices. The she bizarrely handles her cutthroat business environment with more maturity than most thirty year olds let alone thirteen year olds. 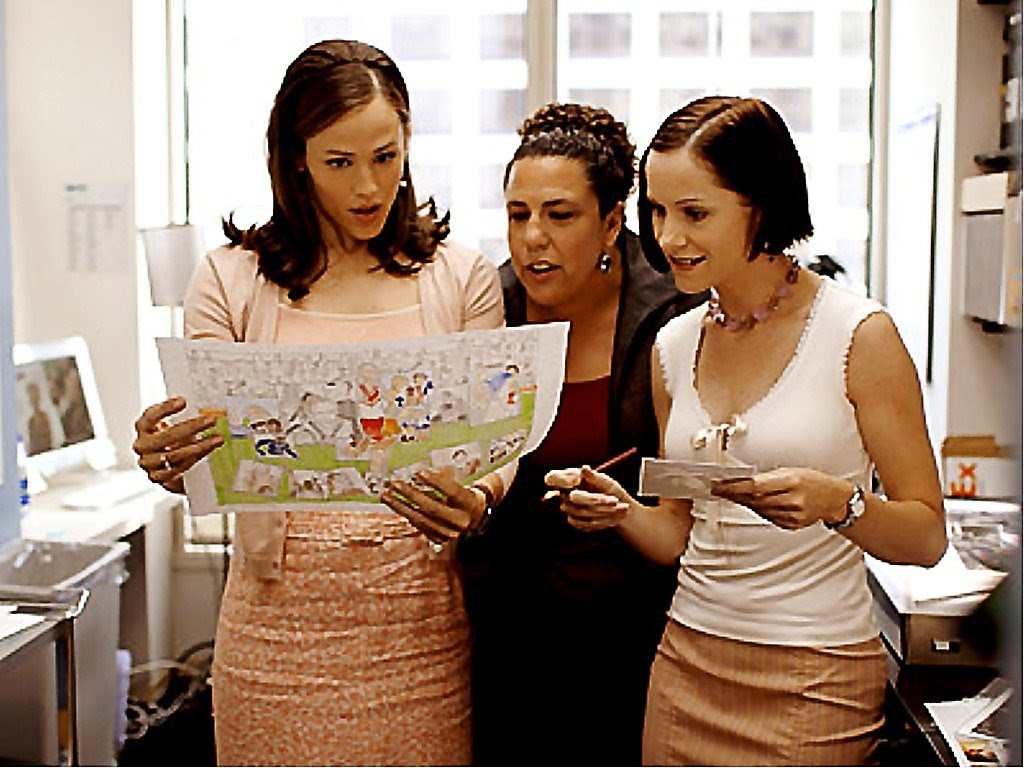 Instead of going into a Being There, Chauncey kind of vibe where Garner's character's inane utterances would be taken as genius; the film actually makes her more proactive than either her shy thirteen year old self would be or her cutthroat thirty year old self is. No working woman cliché is of course ignored and the less said about the sappy and ridiculous ending the better. Poor Miss Garner is all over the map with this film. 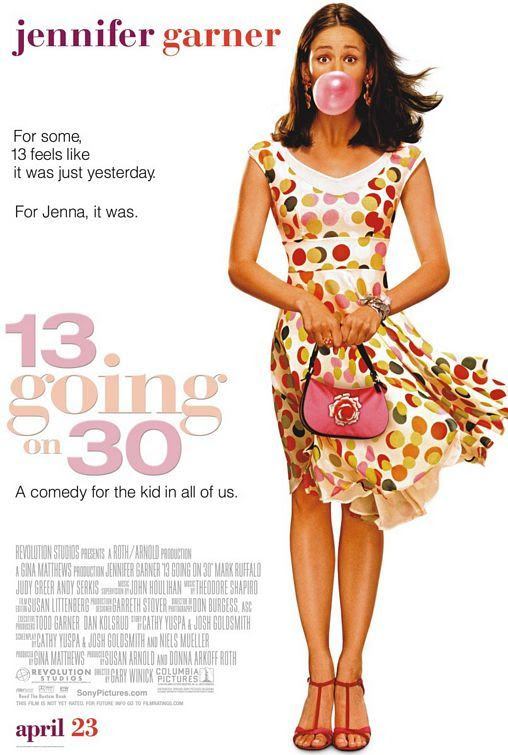 The strangest part of 13 Going on 30 is that the whole body swap, time travel story line is actually the most believable part of the film. Certainly more believable than a doll house building, fairy dust collecting, fat boy next door growing up to be a thin straight single guy living in Greenwich Village or more than one drunken person remembering any of the dance moves from the Thriller video. 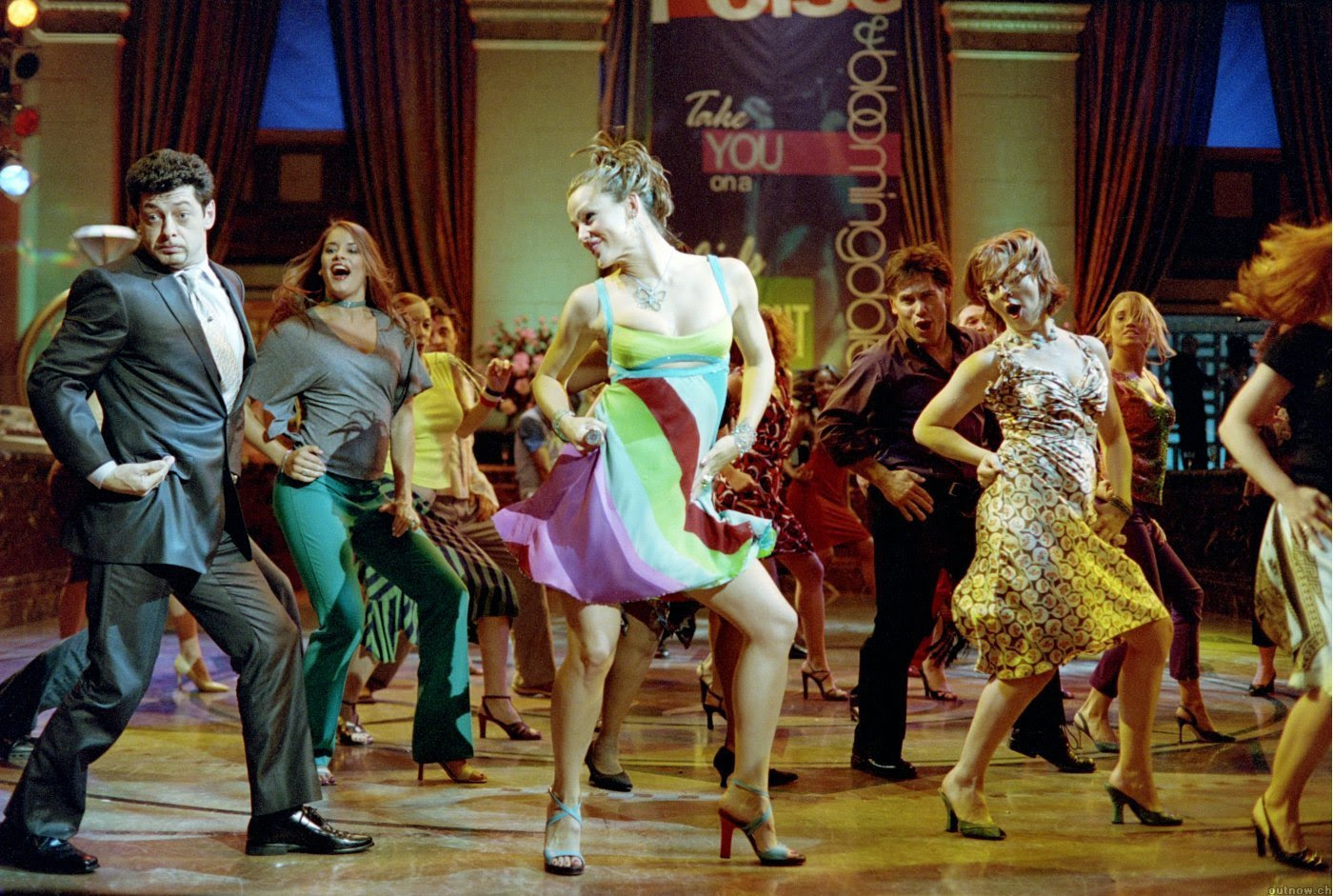 And here is da movie

And so we lost the audio track on part nine so here is another copy of the ending (if you are still with us)Apparently the song over the closing credits is a no no... but of course there is the Thriller musical number earlier not to mention the entire film.

Feel free to invent your own dialogue. It can't be worse than the films