Ginger Snaps Back the Beginning: 5 out of 10: The original Ginger Snaps truly deserves its cult classic label. Leads Katharine Isabelle and Emily Perkins created original characters that transcended both the teen angst genre as well as werewolf films. The second sequel transports both characters to the 19th century Canadian wilderness. The good news is that the girls and their relationship is exactly the same as the first film. The bad news is that the first film took place in modern suburbia and the girls' characterization simply couldn't feel more out of place. It's like coming across a valley girl in a WWI Drama.

Anachronisms aside what they really don't have from the first film is the witty banter and subtext of the story. The script is a true bare bones affair with that old Assault on Precinct 13, Rio Bravo plot. But instead of gang members our antagonists are werewolves. Now this plot can work mind you (See Dog Soldiers for a perfect werewolves trapping people movie) but with the first two Snaps films about puberty and addiction a trapped with crazy people plot line is quite a let down.

The script is lazy in other ways as well. We have a ridiculous preacher character that would have been thrown out of 17th century Salem for being too fundamentalist and we also have endless Native American (okay First Nations) mumbo jumbo.

There are very few things that grate on my nerves faster in a movie than the wise Indian character with the endless intelligible incantations and feathered dream catchers. And of course they predict the future and give warnings of bad tidings and initially scare our girls but turn out to be the real good guys that everyone treats badly. This is generic and lazy screen writing.

The movie is all over the map. The ending is good, the werewolves look decent and honestly I can watch Katharine Isabelle all day long. The plot however is a really a mess and Snaps really doesn't make much sense if you haven't seen the other two Ginger Snaps films and even less sense if you have. 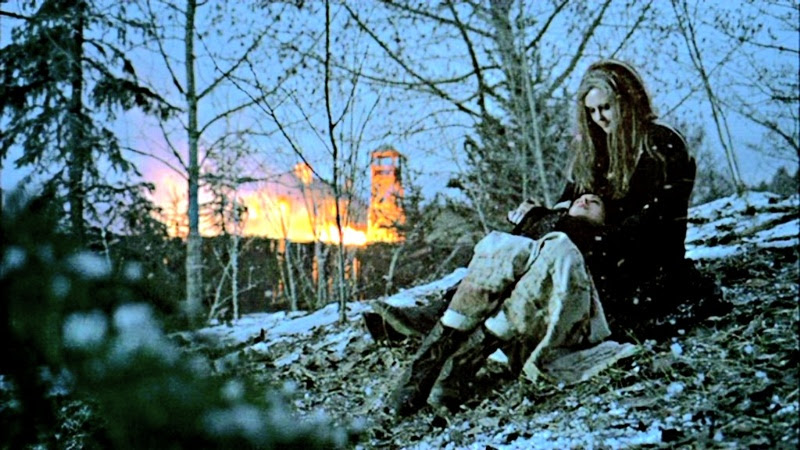 Hold Tight wait till the parties over.

Emily Perkins sports a bloody nose and some war paint. 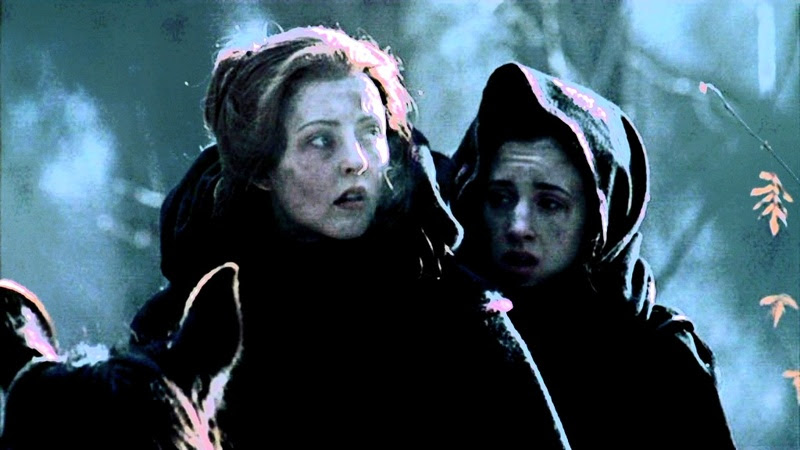 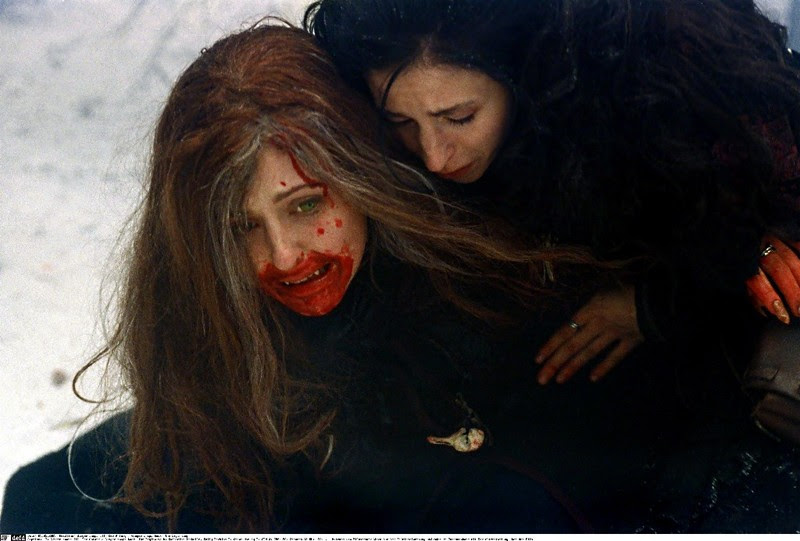 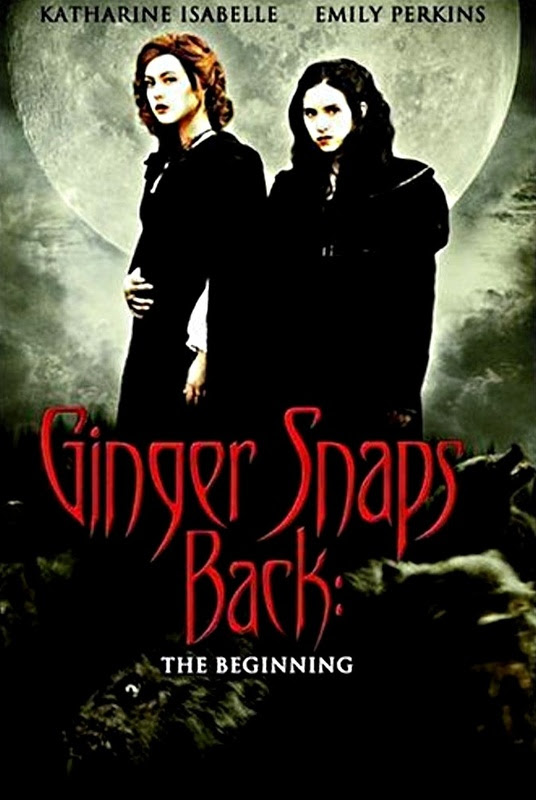 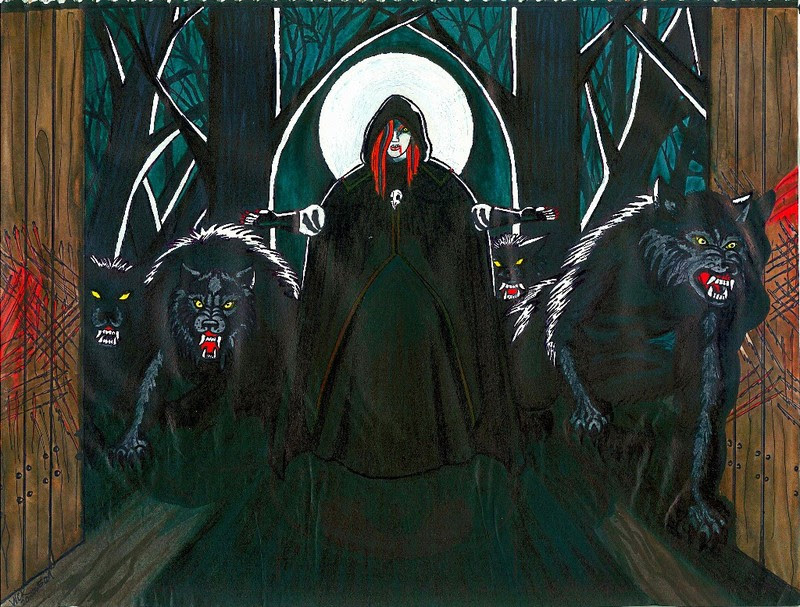 I do not usually favor fan art but there is something sweet about this piece. 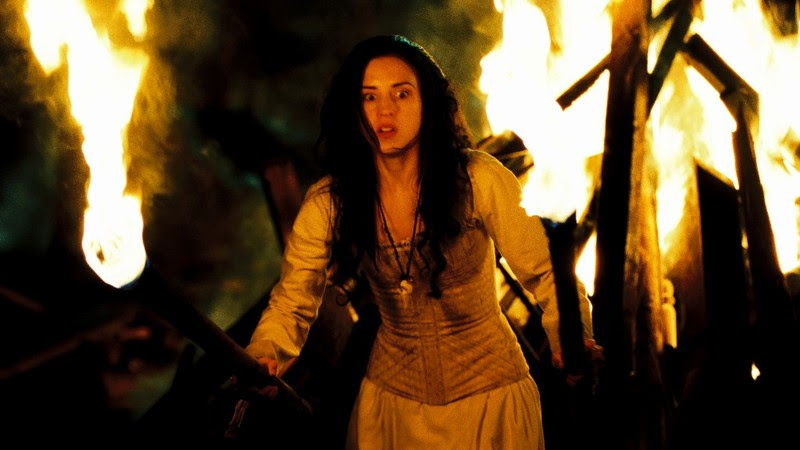 She's shivering alone I bumped into you somehow. 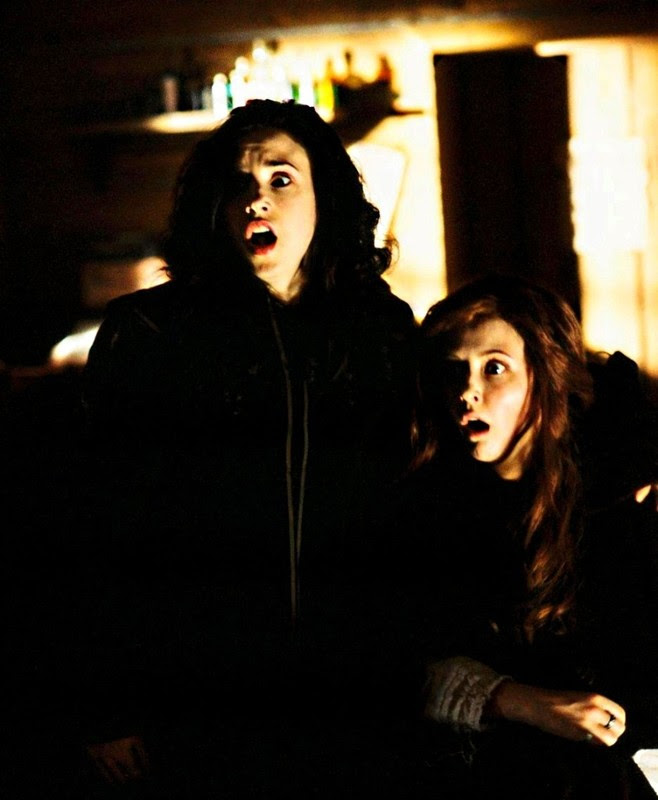 Katharine Isabelle and Emily Perkins try out their surprise faces. 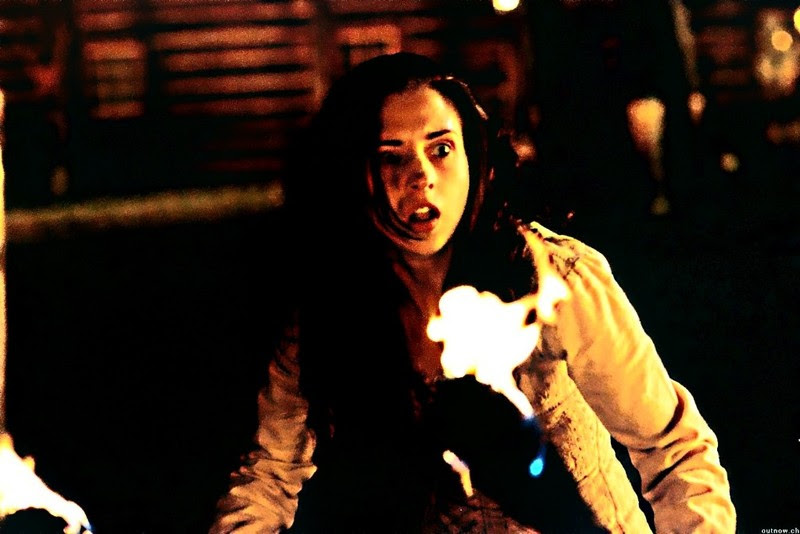 With all the torches I half expected Frankenstein to show up.