Direct Contact: 6 out of 10: This is one of the most action packed movies I have ever seen. Now keep in mind the action is not always good and the script does write checks that the budget cannot cash. In addition, Dolph Lundgren gives the best performance in the film… 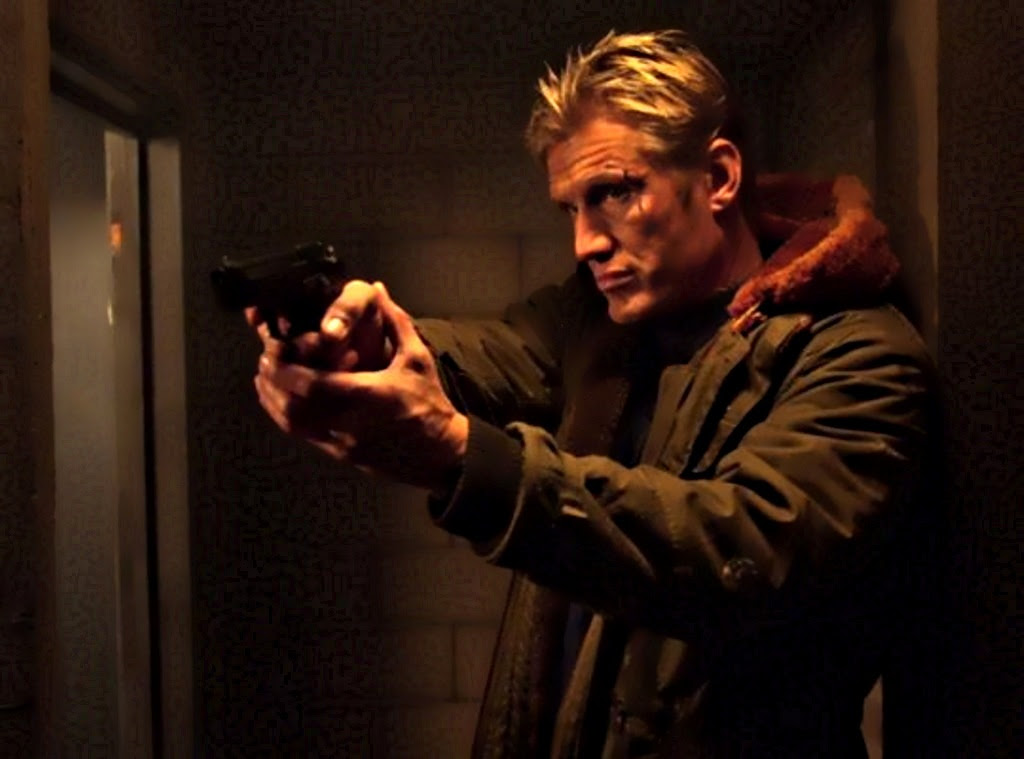 However, one cannot deny that compare to those bloated (in more than one-way mind you) Seagal films such as Driven to Kill; this is a fit, fast and fun ride.

Dolph starts the film in an eastern European prison but is let out to rescue an American girl from a concentration camp located just to the east of a World War 2 film. (Direct Contact takes place in modern times but both the camp commander, and the camp victims, would not be out of place in Schindler's List had that Academy Award winning treat been directed by Uwe Boll and produced by Full Moon Productions.) Bashar Rahal plays camp commandant General Drago with such a silly vigor, that when he shoots children in the head you just cannot help but laugh. Not to mention that any character with the name General Drago belongs in a film with either Lightsabers or Dragons, not Fiddler on the Roof extras being mowed down by machine guns. 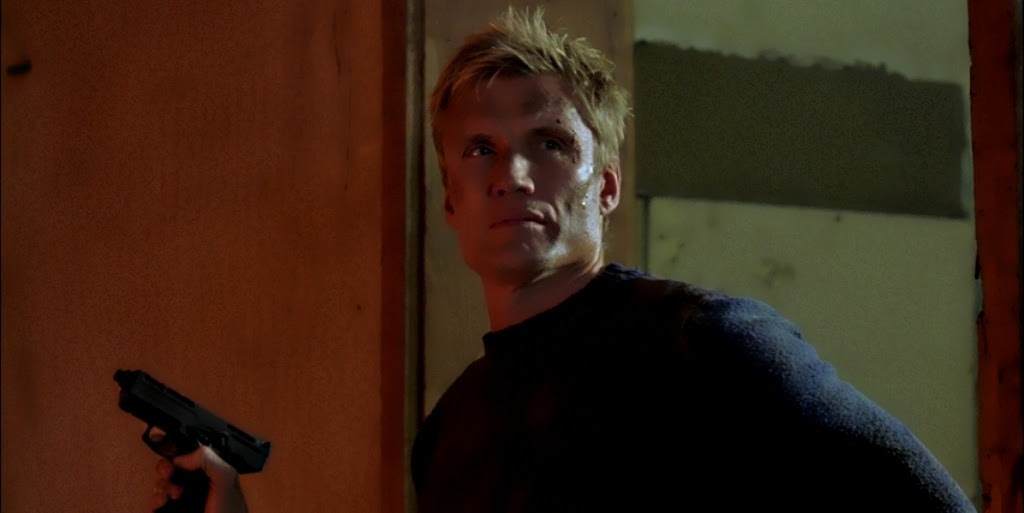 Gina May plays the damsel in distress, whom is much easier on the eyes than she is the ears. Her acting could have been improved with more nudity and less dialogue: much less dialogue. The rest of the cast includes Michael Pare, random Bulgarians and James Chalke who gives the kind of horrible performance that makes one wonder if he financed the entire film.

Now back to the reason to watch the film, the action. Dolph is in good shape and makes a surprisingly agile action star. Moreover, even though Bulgaria has no native word for continuity, it is a country that for a couple of bucks you can drive tanks through buildings in its scenic downtown like some sort of Goldeneye road show. 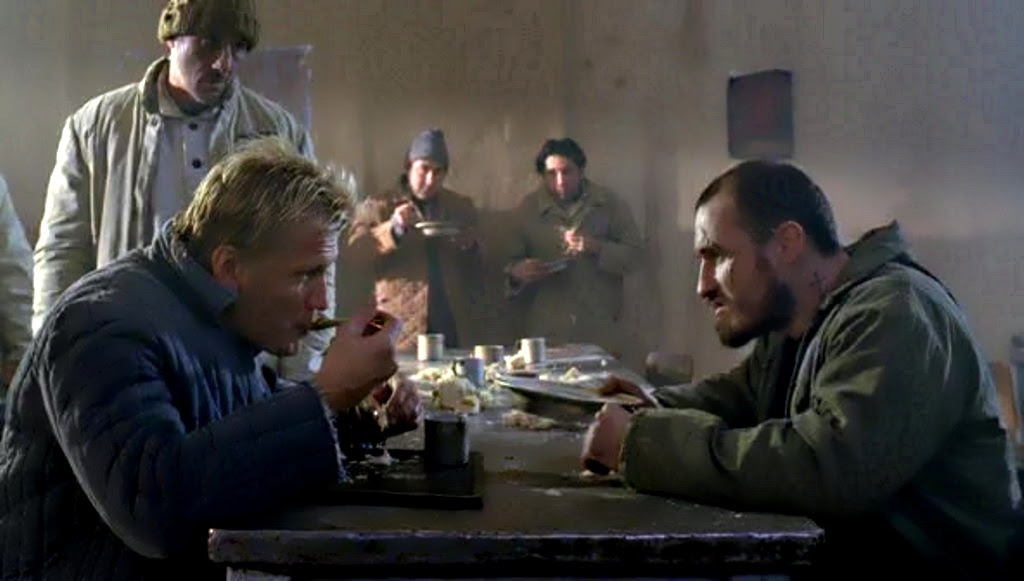 Overall, I enjoyed the film more than I should have. Lord knows it could have been better. However, as the good lord above also knows, it could have been a lot worse. Direct Contact may commit countless cinematic sins but it is never less than entertaining. 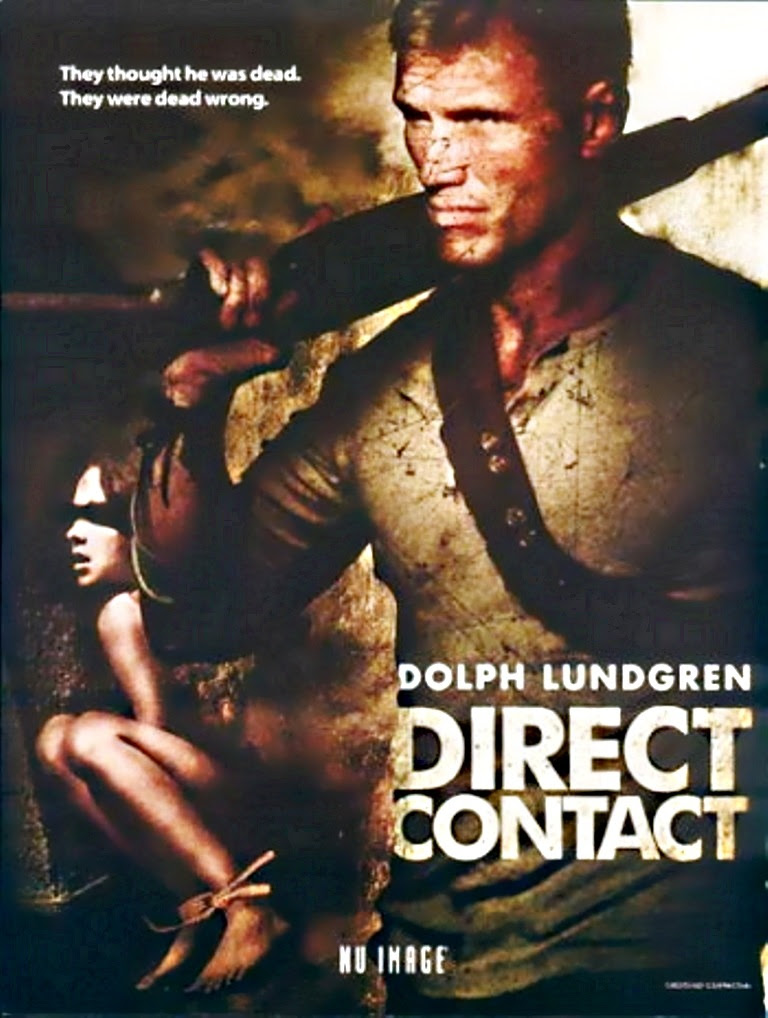