From the Earth to the Moon... Houston we have a miniseries. 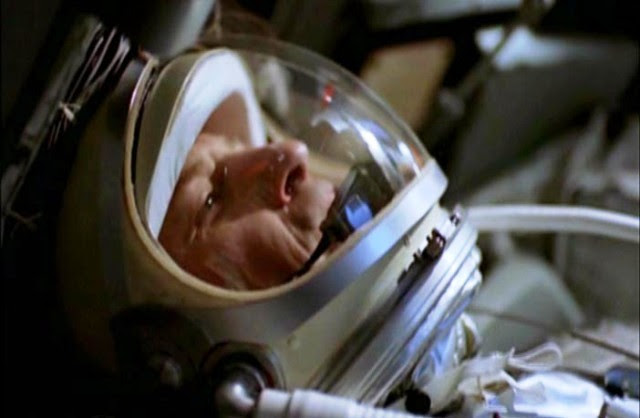 Three are brilliantly done (episode 2 "Apollo 1" episode 5 "Spider" and episode 7 "That's all there is") The rest are either simply OK to outright misses (episodes 8 and 9) and by the time you are ready to spend an hour exclusively with the astronaut's wives (episode 11) the whole thing seems a bit of a slog. 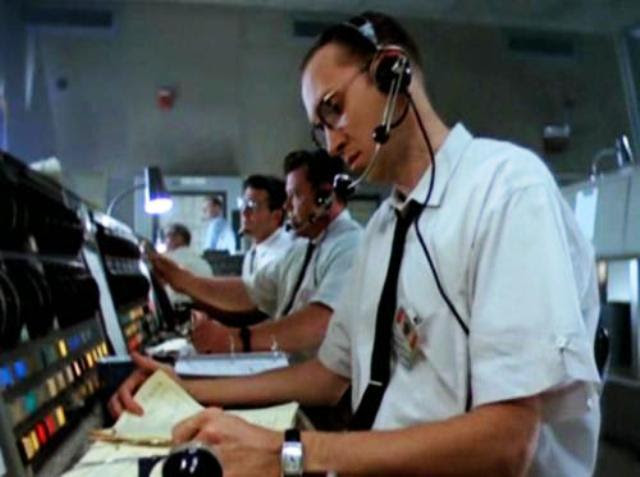 Don't get me wrong the acting, sets and special effects are brilliant throughout but some magic is missing. When Apollo 11 lands on the moon there is no magic, no excitement. It is all very low key strangely focused on Buzz Aldrin's feelings about being second. I was also wondering what they were to do next since we land on the moon episode six in a twelve episode series. 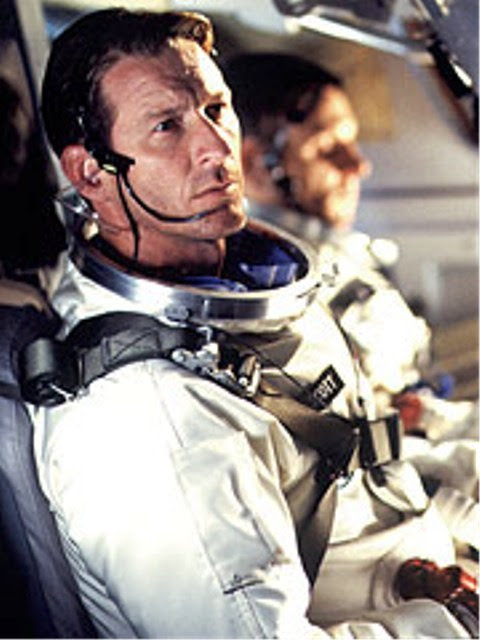 The lack of a character or two that can be followed from episode to episode gives one little reason to invest in the slower episodes that follow number 7. There simply is no payoff in sticking with the program. 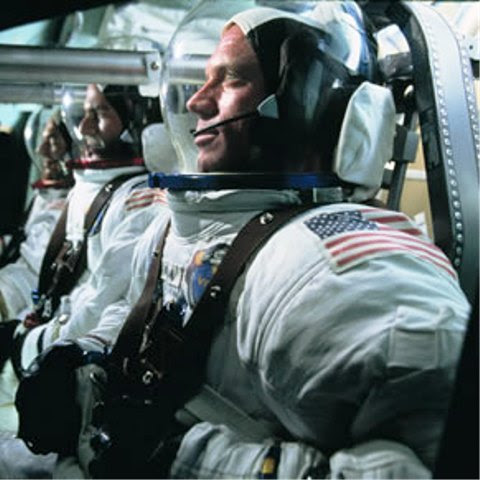 In the beginning of episode 8 about Apollo 13 Tom Hanks laments that Americans had become bored with the space program. The episode then spends 50 minutes digging up old chestnuts about old media versus new media. Turns out the American viewing public weren't the only ones bored with outer space. 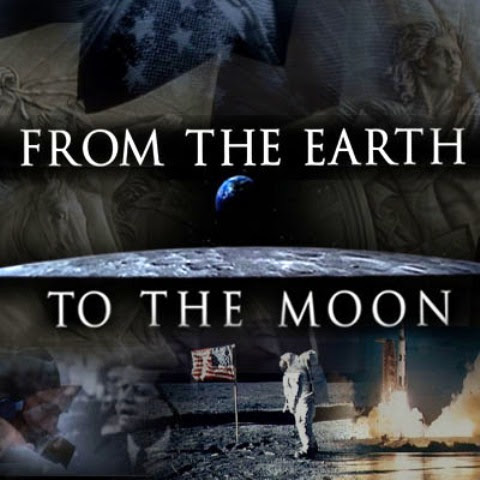 Please click here to go back to the index of Movie Reviews and Actress Profiles
Email Post
Labels: Buzz Aldrin From the Earth to the Moon Miniseries Tom Hanks TV Movie