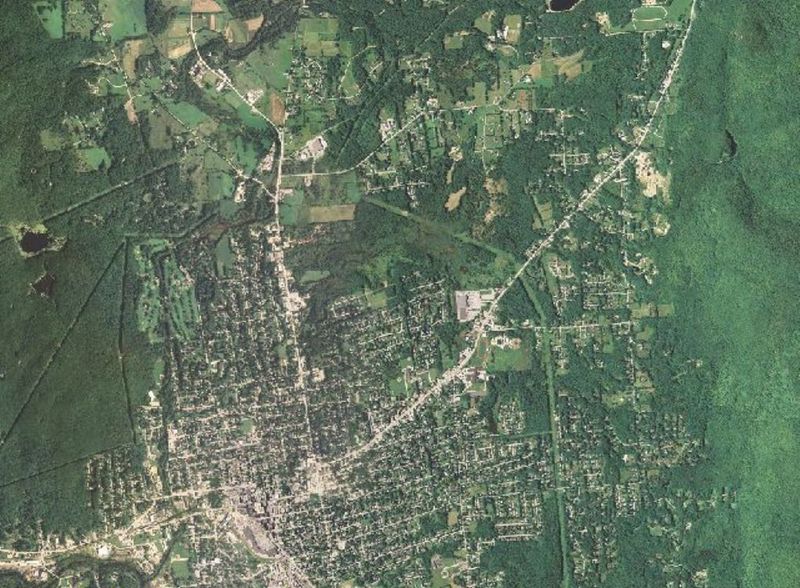 The dam modeler may have once seen a photo of a dam but I somewhat doubt it. Most dams, especially large ones that generate electricity, have... oh I don't know, a power plant nearby, maybe some sluice gates for water to run through, heck even a high tension electrical wire or two. This Dam would embarrass a Lego knockoff toy company. 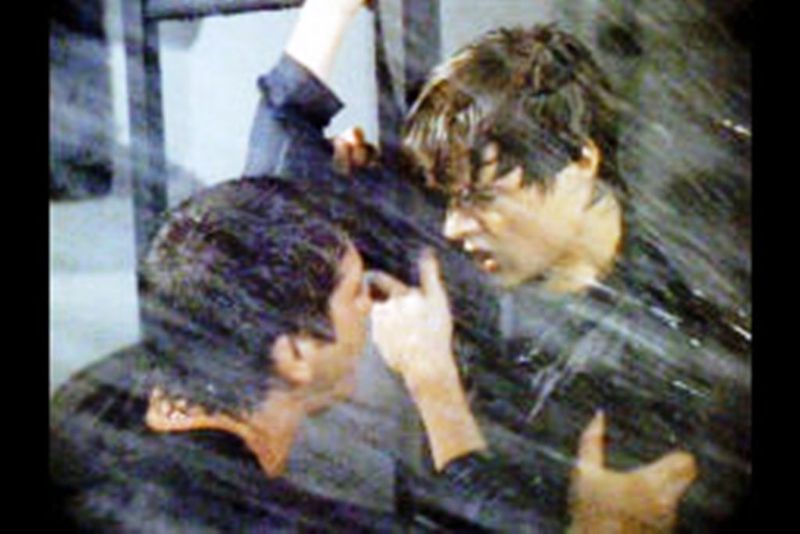 This disaster prone dam is also somewhat understaffed. Two, count them, two employees staff the entire dam. And the employees are apparently imported from a clichéd ridden World War Two film, as they heroically and rather needlessly have long eulogized death scenes complete with photos of grandchildren floating by. Heck one of them manages to get shot by the dam itself in a way that defies description. 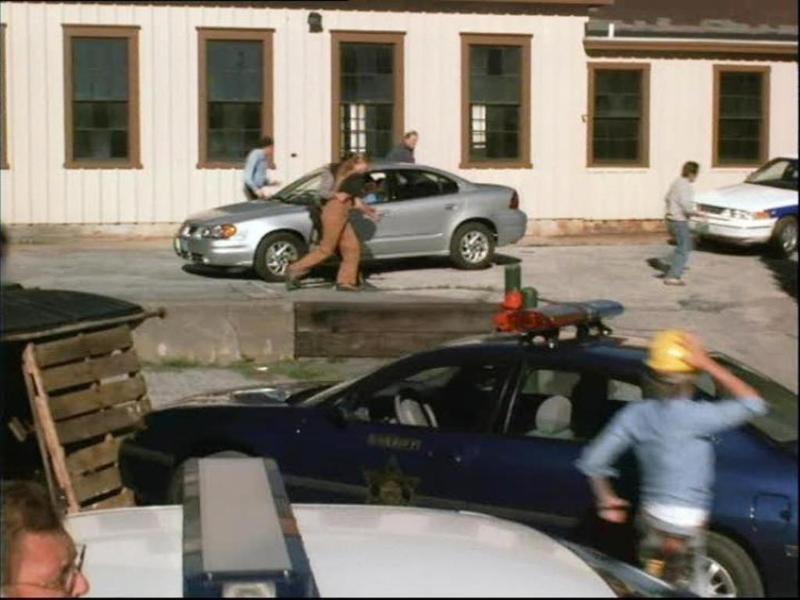 The special effects consist of flowing water superimposed on photo's of the town in a method that makes a sixties Godzilla film look like the Matrix. A three-year-old drawing with a blue crayon on the film stock would have yielded better results. Since the disaster money shots are worthless how is the rest of the film? 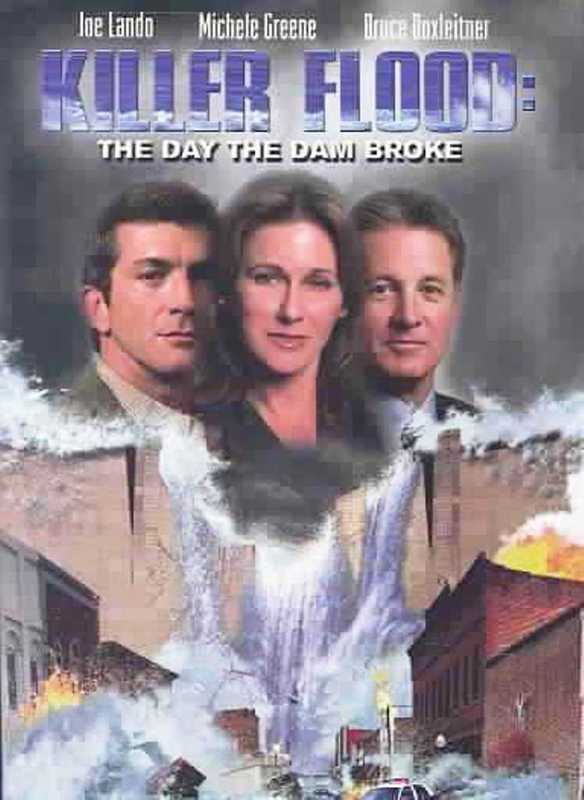 Needless to say the script and acting follow the special effects lead. This is no diamond in the rough. This is the rough. So is it a guilty pleasure? Killer Flood is awful enough to generate some laughs and the film itself has that earnest incompetence that makes a good cult classic, but bad disaster films need to age like a fine wine. (Avalanche, The Swarm, An Inconvenient Truth ) 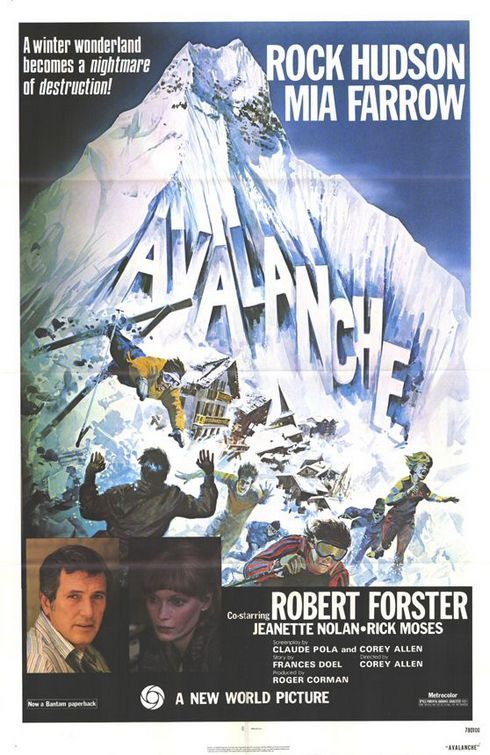 It is also doubtful that Michelle Green hiding from the flood in a dumpster with a golden retriever will ever match the great Henry Fonda being pelted by raisins that are supposed to be killer bees. Check back with me in 2024.