Heartstopper: 4 out of 10: After twenty minutes this movie really had me psyched. A true Eighties throwback it begins with two characters, a Death row inmate who has trouble being electrocuted (Shocker) and a good looking suicidal shy girl who is called whore by a bunch of teenage cheerleader vixens (Carrie). They meet in an ambulance and the Death row guys tattoo transfers to the suicidal girl. And we all know what happens next don't we. 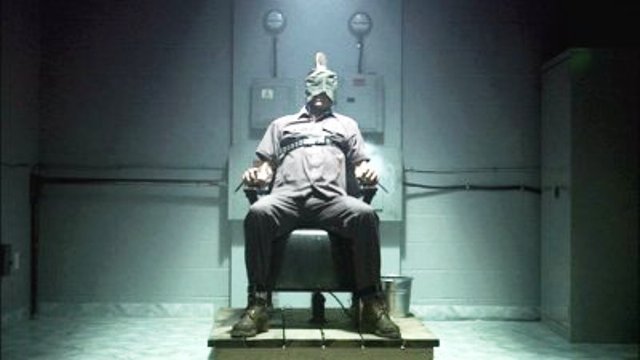 The girl goes back to high school and takes revenge on the vixen sluts and her mother and everyone else; and there is violence and nudity and sexy high school girls kicking ass. (Okay let me calm down for a moment) Had the movie actually done that I would have been very happy indeed. Instead it just remakes Halloween 2. Yup a basically abandoned hospital with a staff of about 5 people. The serial killer comes back to life (of course) and starts using his patented fist pulling a heart through the chest maneuver (hence the name) which looks silly the first time and gets progressively sillier as the movie goes along. 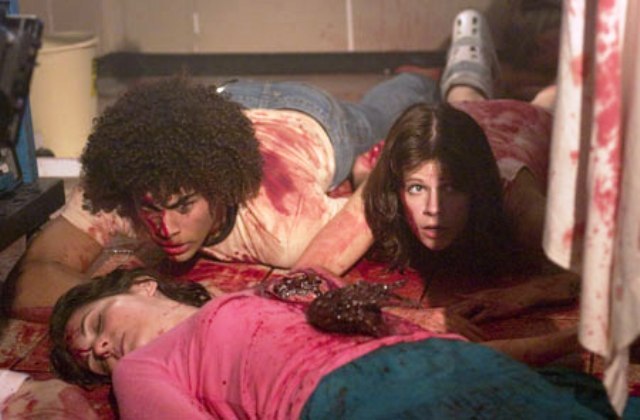 In the Jamie Lee Curtis role we have Meredith Henderson who is surprisingly bland for a suicidal girl being chased by a serial killer. The killer is played not by headline actor Robert Englund (Who is an Amish Sheriff and leaves the movie fairly early) but James Binkly whose is simply the serial killer that won't shut up. 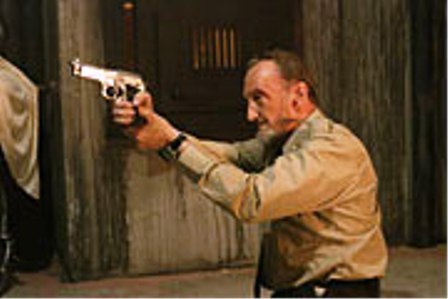 In fact dialogue is a real problem in this film. Nobody talks like real people. All the conversation is either a witty rejoinder or a plot point or god forbid horrible self-conscious foreshadowing. The sets are unconvincing and the hospital understaffed. The script and story is truly derivative and pedestrian. While this is hardly the worst direct to video horror movie I've seen. (I'm looking your way Lionsgate) Its biggest fault simply seems to be it does nothing I haven't seen done better dozens of times before. 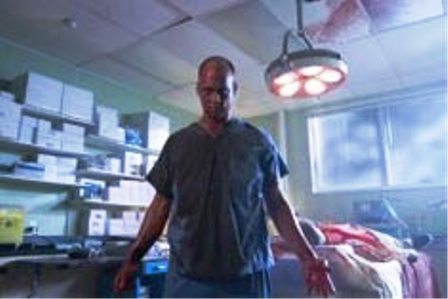 I'm sure all of this will come as a disappointment to the throngs of people who have been crying out for a Halloween 2 (or Visiting Hours) remake. This missed opportunity is a true... wait for it... Heartstopper. 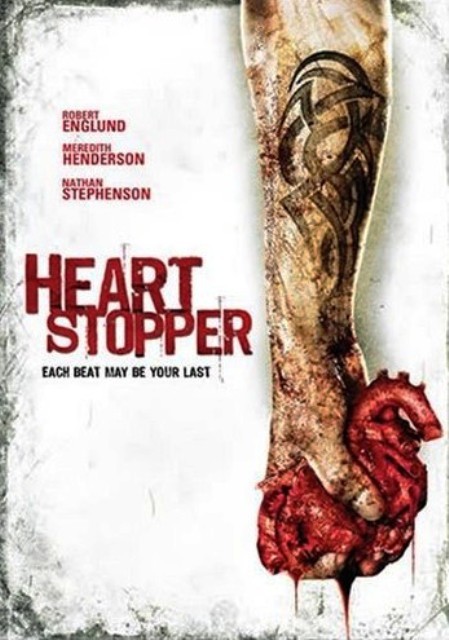