KatieBird* Certifiable Crazy Person: 2 out of 10: On the surface Katiebird has a lot of redeeming qualities. The story, while not original, is somewhat fresh. (Female serial killer mixed with Frailty like family touch.) The acting is well above average for a low budget horror film. (Even a poor performance such as Todd Gordon's stiff psychiatrist is still better than most.) The make up effects and original musical score, again despite some small faults, are also well above average. 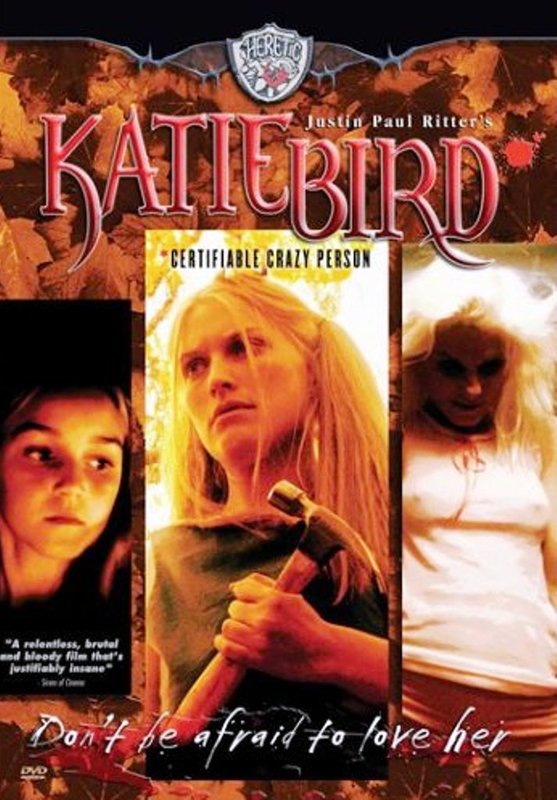 So what went so horribly wrong? 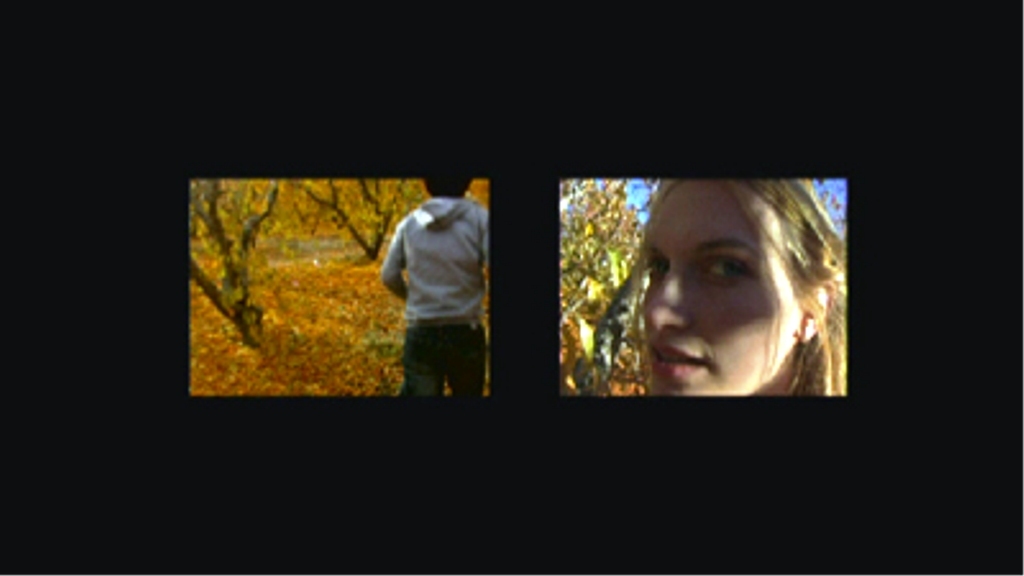 Well for starters the film is a talky affair with not nearly enough plot to fill the 100 minute running time. For a serial killer Katiebird seems to have fallen a couple of victims short. The main (only) victim's killing is graphic but goes on way to long and lacks any punch. These scenes almost resemble a tedious Japanese snuff film (Guinea Pig Devil's Experiment for example) rather than a proper movie. 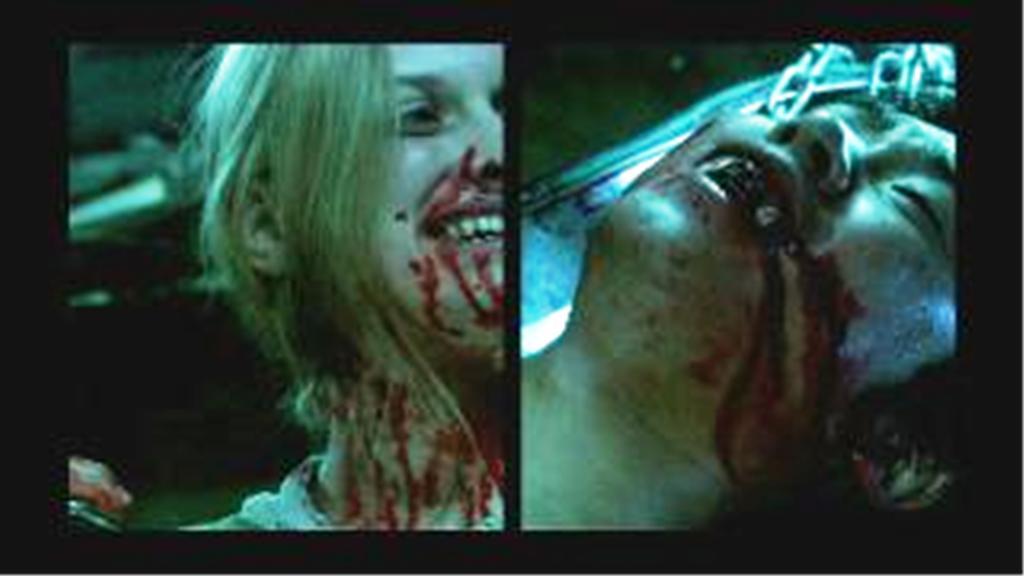 Oh and if the pictures are not enough of a clue the entire film is shot with split screen shifting windowpanes that take up maybe three quarters to as little as a third of your screen. Do not adjust your set. No really spend all the time you want fiddling with the aspect ratio on your remote it won't help. If you don't have a nice large screen plasma TV the film is simply unwatchable. If you do have a nice big screen the film is headache inducing. Even Woodstock didn't use this much split screen and Brian De Palma seems like a restrained TV sitcom director by comparison. 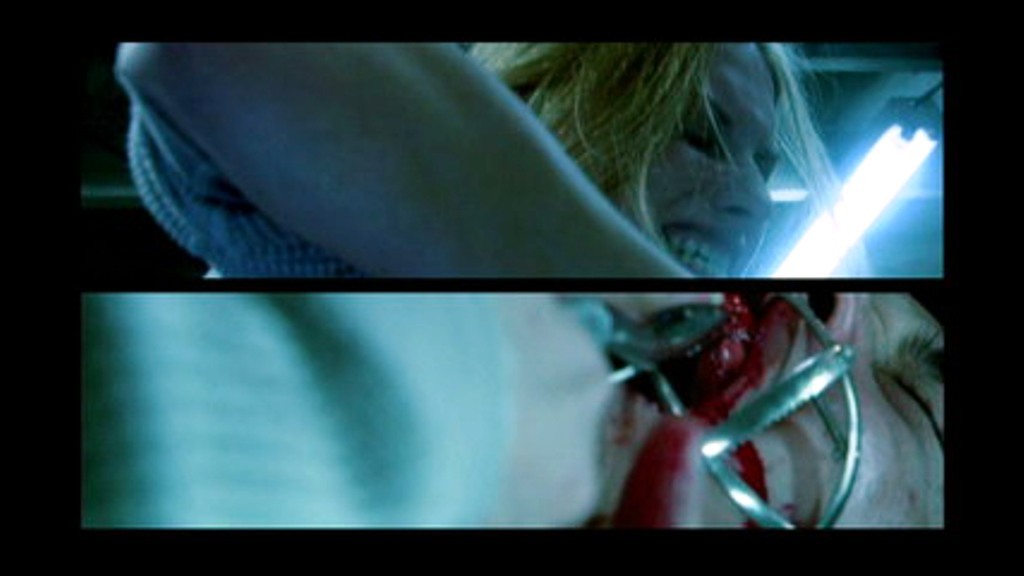 This is a shame because what little we can discern of cinematographer Josh Fong's works seems top notch. But it is lost in this look three places at once stylistic nightmare. Really you would have to be nuts to purposely torture your audience like this. Writer/director/editor Justin Paul Ritter is plainly nuts. Come to think of it he is a certified crazy person. 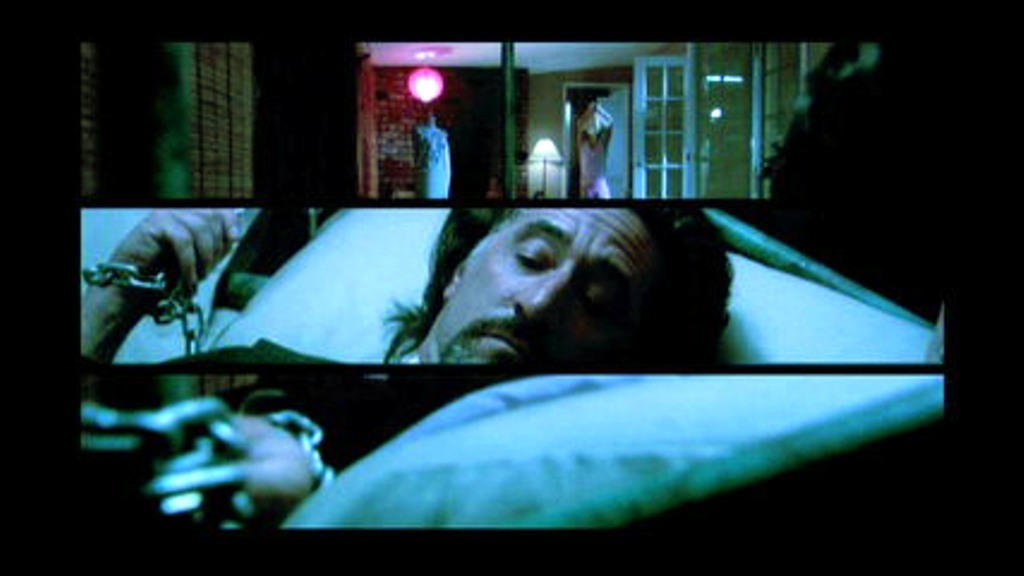