Hellboy... That's Hellman to You 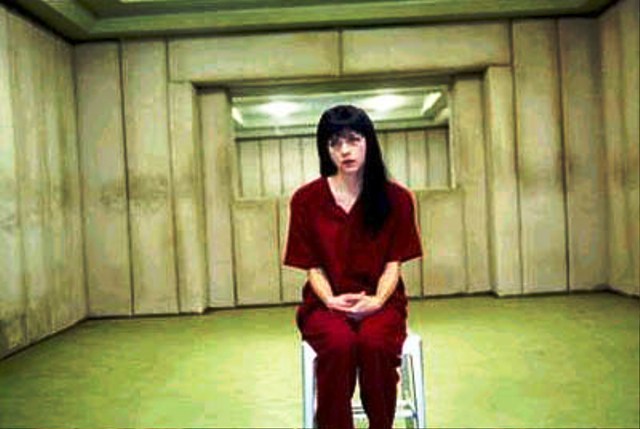 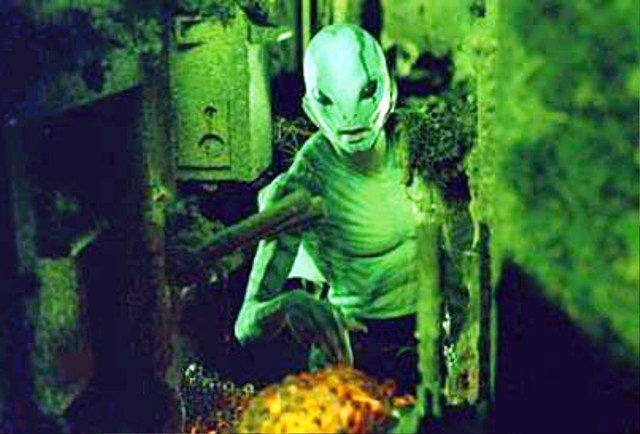 Hellboy starts with a rip-off of one of the last scenes in Raiders of the Lost Ark and introduces horrible clichéd villains such as Nazi babe and Rasputin. Yet the scene works somehow. Director Guillermo del Toro nails a comic book style to the direction that keeps the action and humor going during the most implausible circumstances. Kudos is also in order for the special effects, both make-up (which is spot on) and CGI. 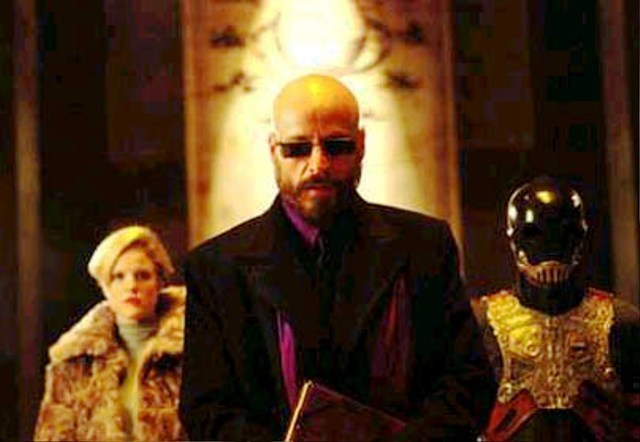 In general I dislike CGI effects compared to models but they really do shine here. Many a big-budget Hollywood film has come out recently with horrible special effects that stick out despite 50 million plus budgets. Hellboy's effects are simply seamless where one forgets that entire characters and locations are digitally generated. 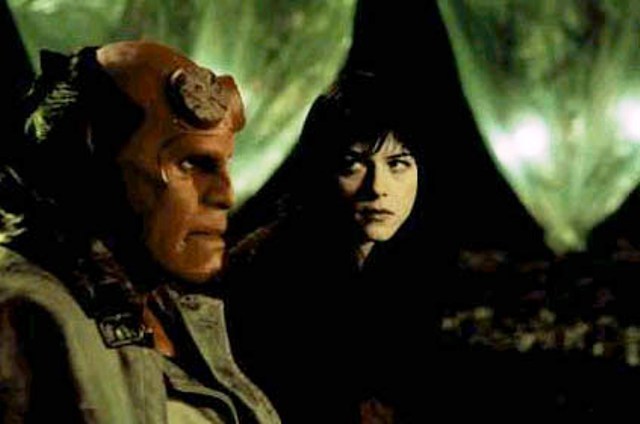 The acting is also seamless with lead Ron Perlman giving a scene stealing cigar chomping performance that rivals Daniel Day Lewis's turn in Gangs of New York and Jeffrey Tambor turning a stock cliché (obstructionist bureaucrat who wants to shut everything down) into a humanistic sympathetic character. (This is an example of very smart writing which permeates the film that makes even the clichéd characters into three-dimensional figures.) 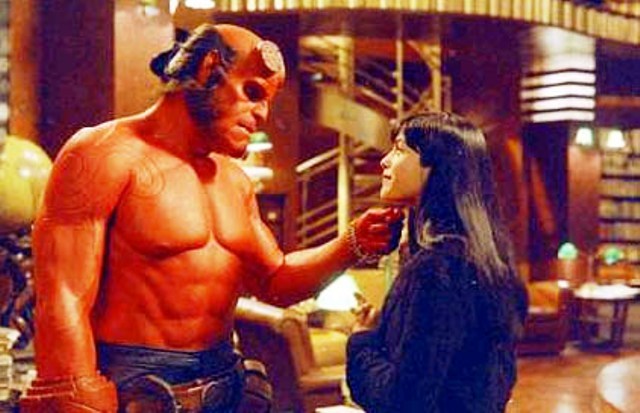 Although all is not perfect (In addition to Nazi Chick and Rasputin we also have a Clock/Sand Nazi and a Space Cthulhu as an improbable villains); Hellboy is better than an action movie should be, much better than a comic book adaptation ought to be, and immeasurable better than a movie called Hellboy deserves to be. 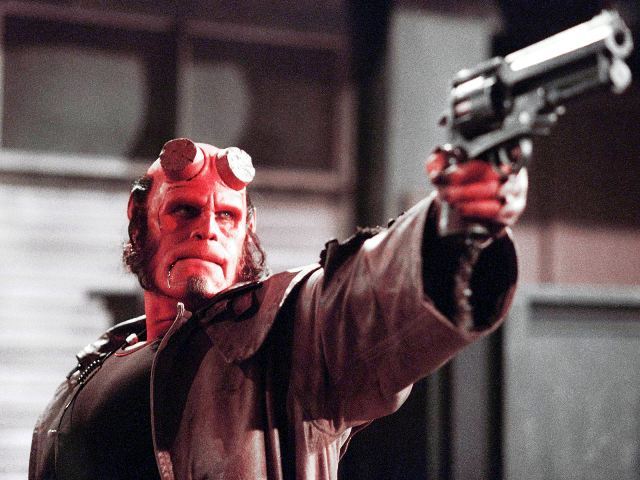