It's Alive (1974): 5 out of 10: Larry Cohen is a great idea man. Recently, as an example, he is the creative force behind both Phone Booth and Cellular. And in the horror department he wrote both the underrated Maniac Cop series and the monster movie classic Q. He is however best known for his Seventies opus, the It's Alive killer baby series. His trademark social commentary and realistic dialog are evidenced in spades. 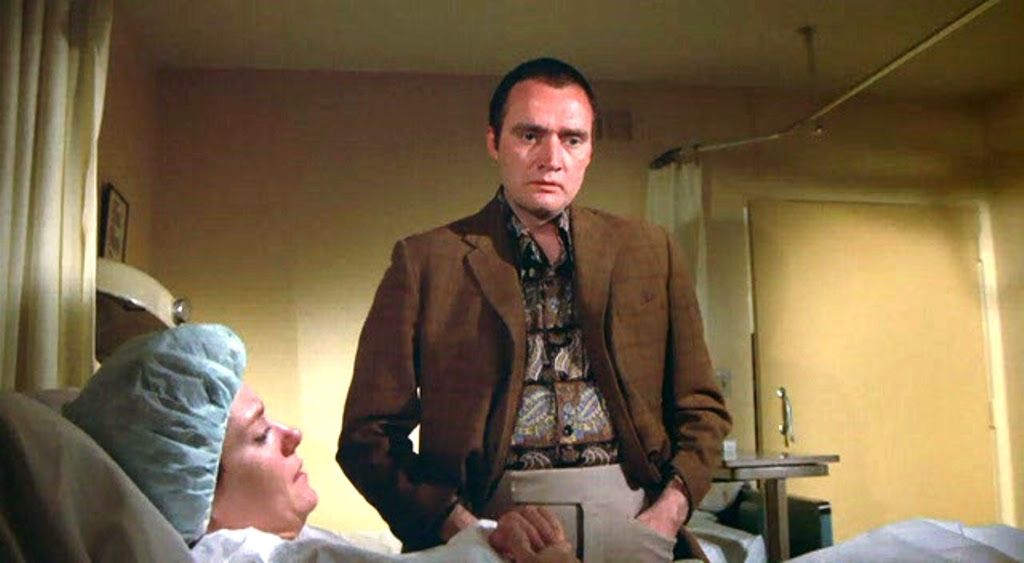 Unfortunately his 70's television style direction is also in evidence. On the positive side It's Alive is a true high concept film where the politics of abortion and family intermingle with commentary on everything from environmental threats, uncaring doctors and the nuclear family to the tabloid media. Add in a surprisingly literate script and very strong acting from lead John P Ryan you have the makings of a great 70's social commentary film with bad fashions and 70's kitsch to help the ride immensely. Kind of like All in the Family but Meathead is a small deformed killer baby. 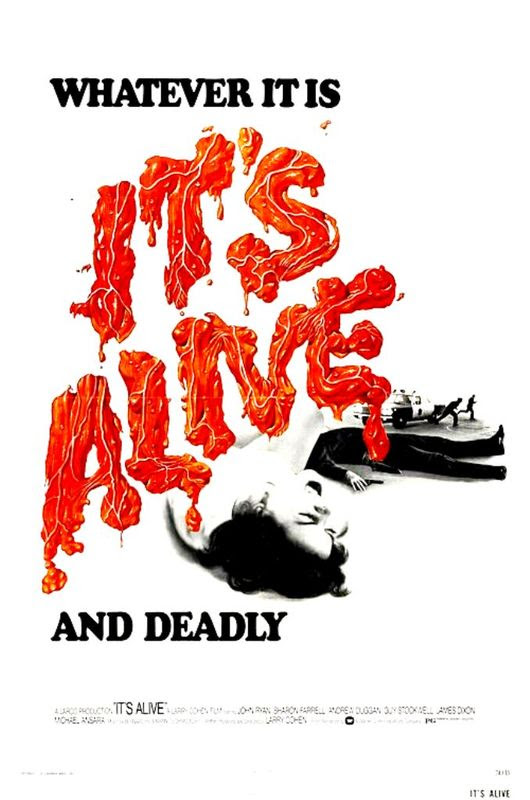 Unfortunately It's Alive is a horror movie and on that front it's atrocious. Now I understand the bad special effects and cheap scares, and when your main character is an unconvincing puppet dark is your friend... But this is ridiculous. Were there no light switches in the 70's? In one bizarre scene the cops are looking for the killer baby in a school at night. They go room to room with flashlights dying in the process. The main character Ryan searches his house and basement again at night and in the dark. Turn on the damn lights. There is a switch right there behind you. 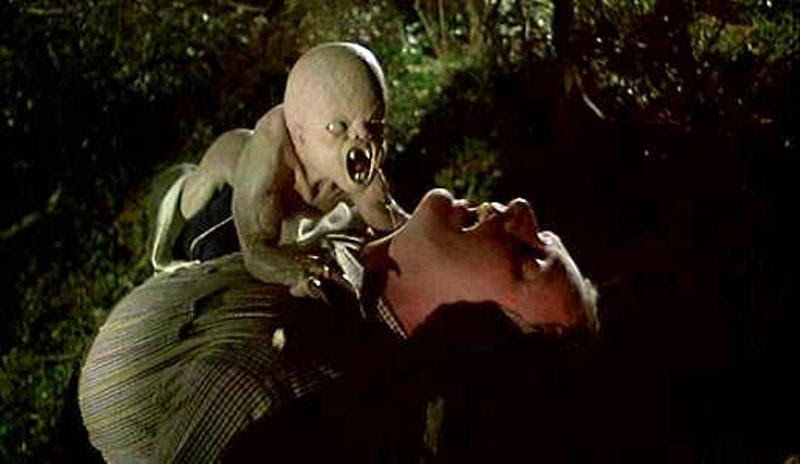 The two most effective scares ironically are both during the day (The operating room and the milk truck) in most of the other scenes it simply is hard to make out who is where and what is going on. The direction is at some points almost obstructionist to the viewer purposely keeping us in the dark (pun intended) to the characters point of view. 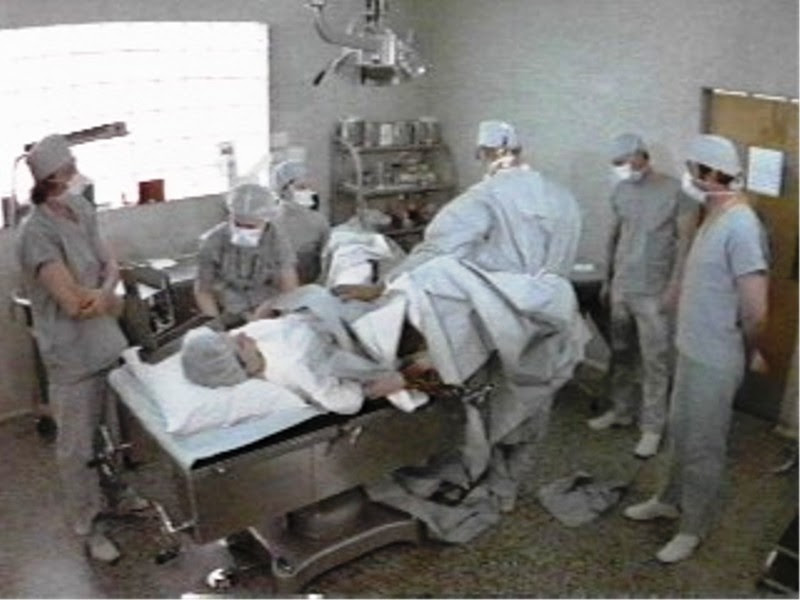 The pacing is also quite leisurely and the last thirty minutes in particular drags badly. And a forgettable string musical score by Bernard Herrmann (Taxi Driver, Sisters) certainly doesn't help the cause either. 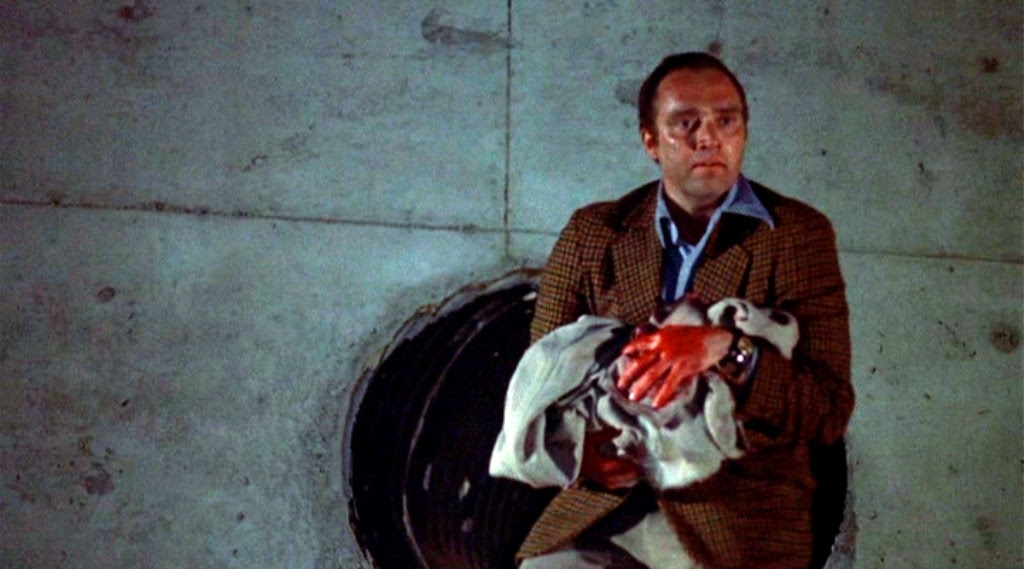 It's Alive has both shock and camp and is certainly worth a view. As a treat for children of everything seventies It's Alive is a delight. As a horror film however it's an atramentous disappointment. 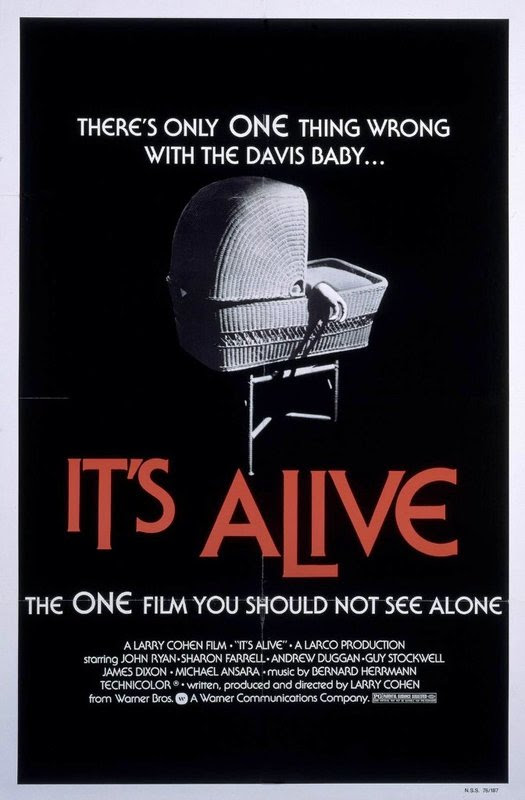