In the Year 2889... But Daddy can we at least keep the alcoholic stripper?

In the Year 2889: 2 out of 10: Great now I can't get that damn song out of my head. (No it doesn't appear on the soundtrack. Come to think of it I'm not sure if this film even has a soundtrack.) For one thing all the characters dress like extras in the Zapruder film so It is quite unclear where this whole year 2889 comes from. 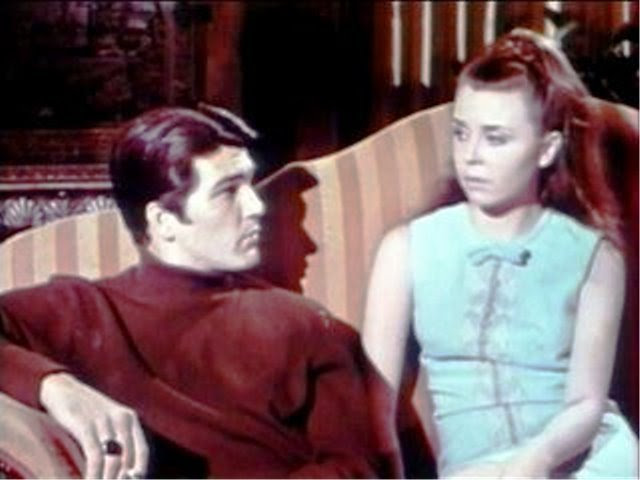 The plot of of this made for TV mess? The earth was destroyed by nuclear war except this one house with three months worth of food for three people but then an extra guy shows up with an alcoholic stripper. 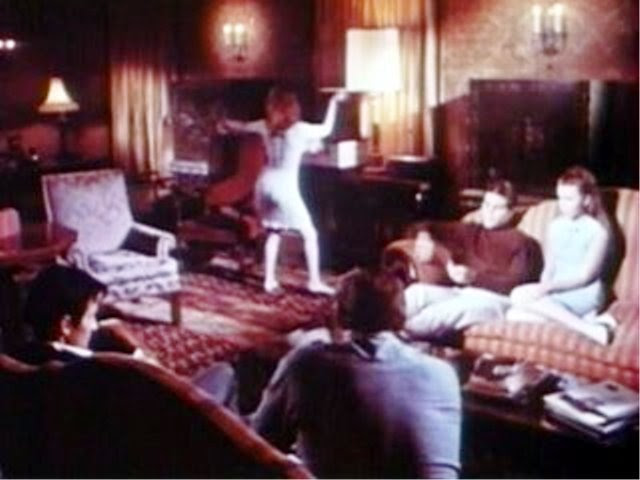 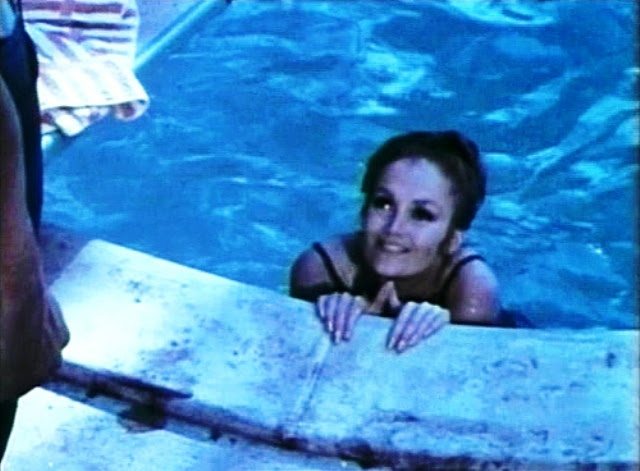 Very talky, with some okay performances and silly monsters, In the Year 2889 is another Larry Buchanan TV remake. It is however better than his usual fair. More time wasting curiosity than anything that can be mistaken for entertainment. 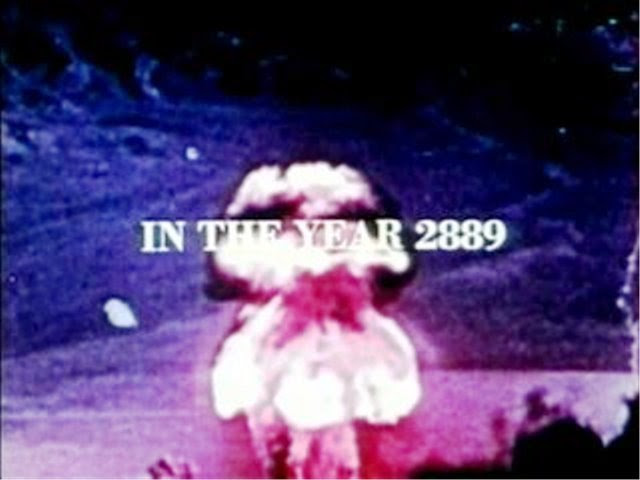