Hostel: 10 out of 10: Half Eurotrip style sex comedy (with a seventies level of nudity) and half the doctor scene from Bloodsucking Freaks, yeah I might as well stop my review right there it's a 10. 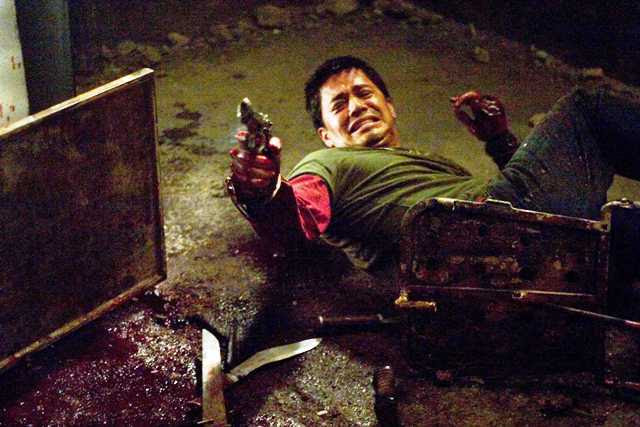 Director Eli Roth (Cabin Fever) has scored a bull's eye simply by going back to what makes exploitation films great. Thus he produces a film that could have been lensed in the freewheeling year of 1975 rather than PG-13 stuffy year of 2005.


The film starts with two American college students and an Icelandic hanger on enjoying some debauchery in Amsterdam. They hear about a nirvana for sex and drugs in Slovakia and they pursue it as if they were traversing the Himalayas to find Shangri-La.


What they find is,,, well I won't spoil it for you but they should have stuck with the marijuana brownies and overpriced Dutch hookers.


The movie actually makes torture scenes enjoyable again. (I generally have hated the whole torture motif in modern film for example Rest Stop.) Roth unlike his contemporaries shows the gore without those annoying zooming camera tricks. The leads are unlikable in a fun rather than irritating way (not easy to do) and the film has both a wonderful energy and plentiful surprises.


Oh and there is copious amounts of extremely well done gratuitous nudity and sadistic gore. One of the best films of 2005. 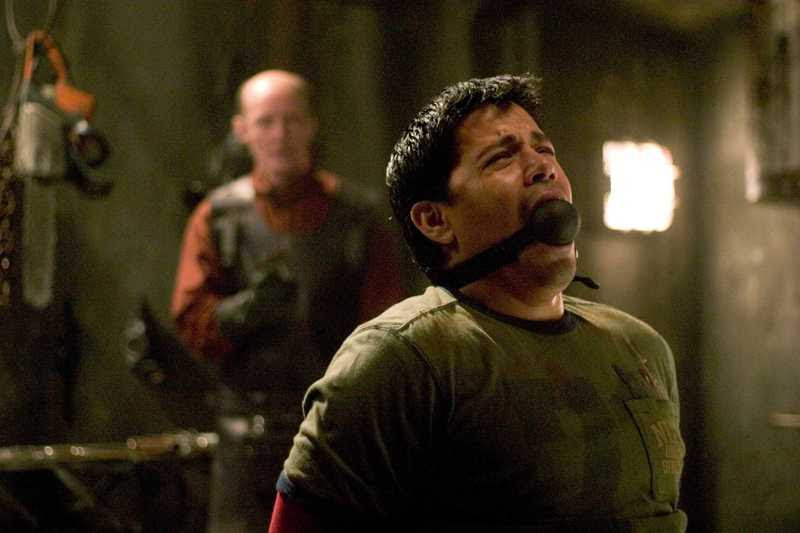